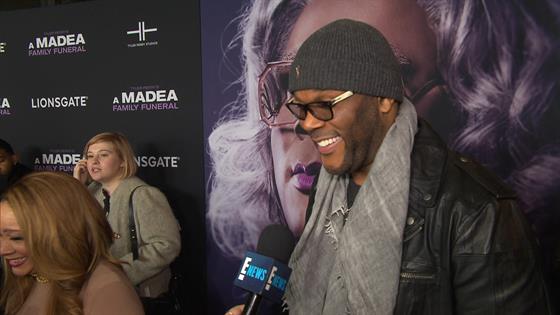 Tyler Perry is showing up for his community when they need it most.

The comedian and director picked up the tab at 29 grocery stores in the Louisiana and Atlanta area on Wednesday, April 8 during the hour reserved for elderly and high-risk customers.

According to a news release, the 50-year-old TV mogul teamed up with Winn-Dixie to provide food and essential items to elderly and high-risk shoppers throughout Louisiana that have been drastically impacted by the ongoing coronavirus pandemic.

The supermarket company, which serves the Alabama, Florida, Georgia, Louisiana and Mississippi communities also took to Twitter to thank the New Orleans native, “Thank you to our friend @tylerperry for paying it forward… Winn-Dixie applauds your love for community and sincere generosity. #StrongerTogether #WinningTogether.”

The Madea’s Family Reunion actor also paid the grocery bill for shoppers at 44 Atlanta-area Krogers stores during the hour designated for older and high-risk shoppers.

On social media, the supermarket company also gave their thanks and applauded the actor giving back to the community.

“@tylerperry paid it forward and purchased groceries for nearly 3,000 senior shoppers today at Krogers stores across Atlanta,” the company wrote on Twitter, alongside a picture of a woman looking visibly emotional, holding up her paid grocery bill. 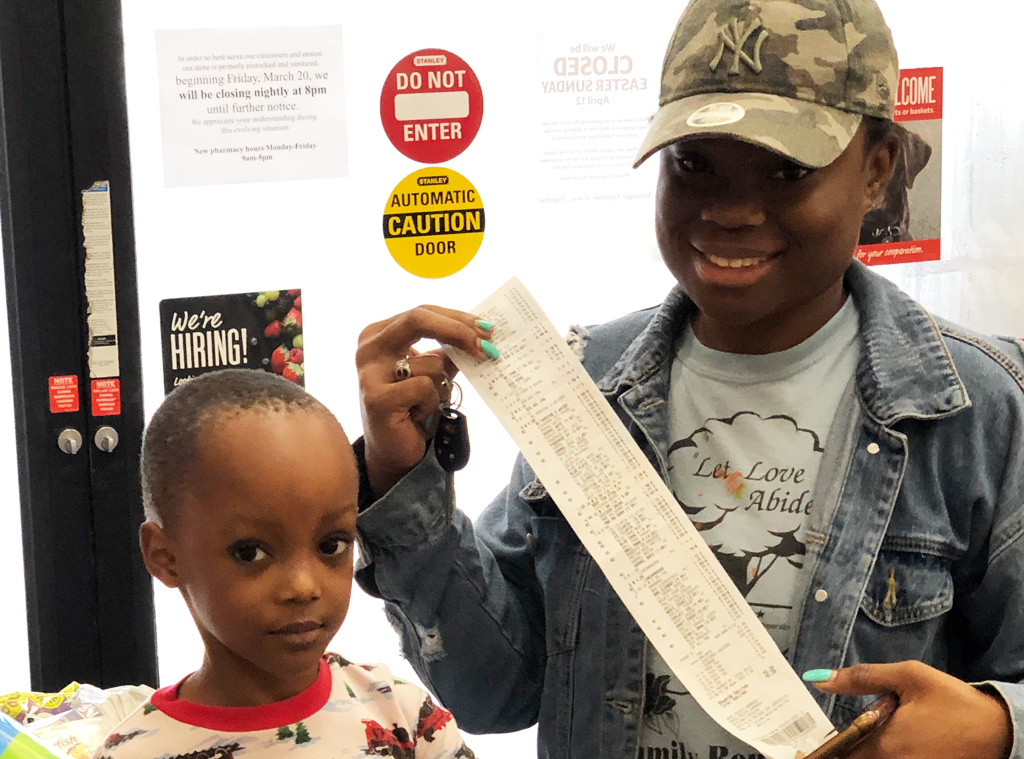 “You can see how much this means by the look on their faces. Thank you, Tyler, for your generosity!” the supermarket company added on Twitter.

“We would like to join our customers in thanking Mr. Perry for his kindness and generosity during this unprecedented pandemic,” Felix Turner, manager of corporate affairs for Kroger’s Atlanta Division, said in a news release per ABC 7 Chicago.

This isn’t the first time Perry has used his influence for good. 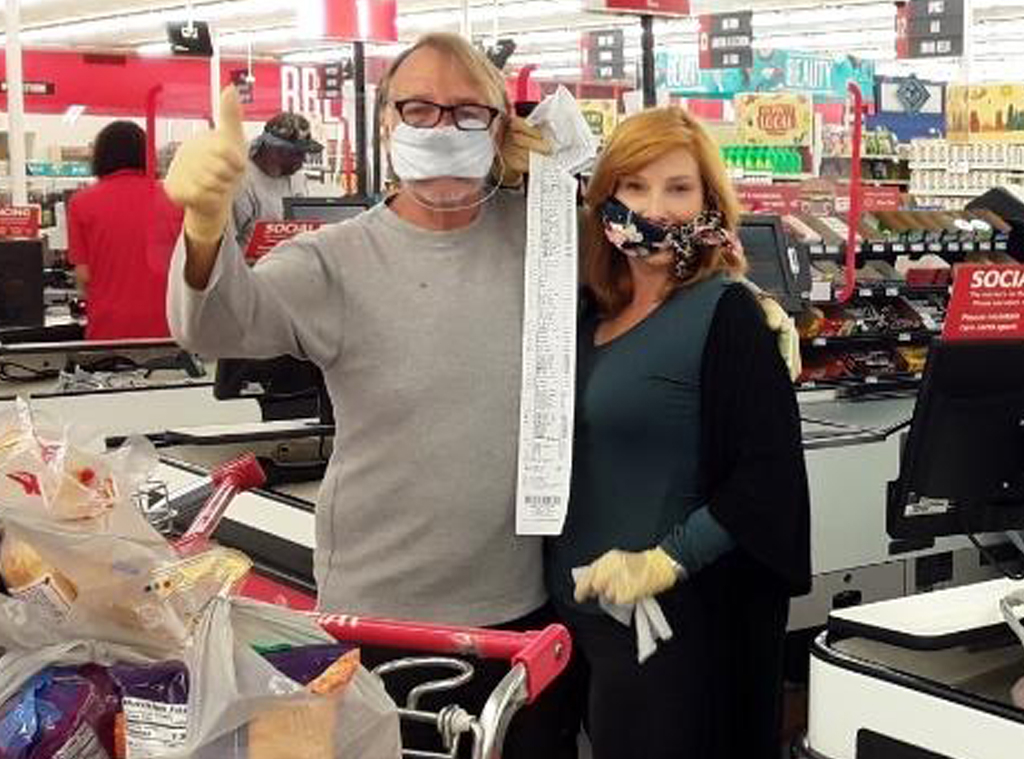 In November 2019, Perry helped a couple stuck in Mexico with $16K in hospital bills.

According to NBC News, the Atlanta couple’s vacation took a scary turn when Tori Austin’s fiancée suffered a medical emergency. “He suffered kidney failure and is currently undergoing dialysis,” a hospital administrator told the publication at the time.

After undergoing many medical treatments and procedures, Austin’s partner Stephen Johnson racked up a medical bill of over $14,000 and could not leave the country to return home until their bill was paid. After creating a GoFundMe page, NBC News reports that Perry saw a news report of their dilemma and sent a payment to cover the bill.

To see how else celebrities are giving back to their communities during the ongoing COVID-19 outbreak, go here.