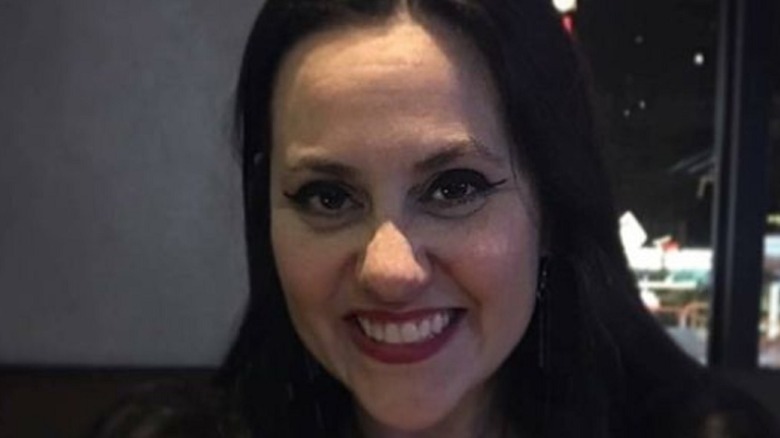 On Thursday, SHIMMER women’s professional wrestling announced that Shannon Spruill, a former professional wrestler who went by Daffney Unger in the ring, had died unexpectedly, according to USA Today. Spruill first gained recognition in 1999 for her time spent with World Championship Wrestling. She continued to thrill audiences with Total Nonstop Action Wrestling until 2011.

Spruill’s death proved to be especially shocking in the wake of what she posted to an Instagram Live session, in which she spoke about suffering from symptoms similar to chronic traumatic encephalopathy (CTE), which is a degenerative brain disorder that is caused by repeated concussions, per People. “The most important thing to remember is, that, CTE, and head injuries and concussions, they can only really now be diagnosed after you are dead,” Spruill said in her Instagram Live, according to People. “So, I don’t want to do anything to hurt my brain. I want to be studied. I want the future generations to know. Don’t do stupid s*** like me.”

Many were concerned about Spruill when it appeared as though she was holding a small gun while speaking to her followers on Instagram Live. When she stopped responding to messages and phone calls, former professional wrestler Mick Foley posted an urgent message on Twitter, asking users with knowledge of her whereabouts or address to bring that information forward to ensure that Spruill was well.

Twitter users mourned the loss of the professional wrestler 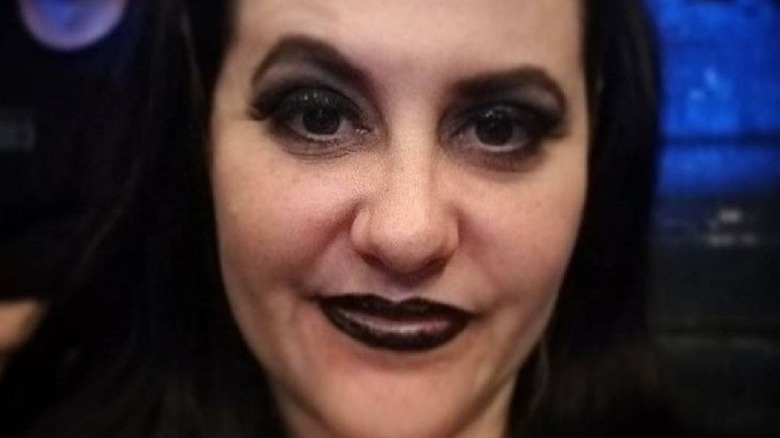 Upon discovering the news of Shannon “Daffney” Spruill’s death, condolences and messages about the importance of mental health resources began pouring in from Twitter users around the world. “I’m so sorry to everyone who knew and loved Daffney Unger,” WWE wrestler Ettore “Big E” Ewen wrote on Twitter. “If you’re struggling with your mental health, please don’t be afraid to be a burden. Reach out for help. It saved my life.”

Another Twitter user spoke about Spruill’s death and the importance of reaching out for help when you’re experiencing a mental health crisis. “The Daffney Unger news is just terrible,” a Twitter user said. “There’s no words except to say if you’re feeling down or lost, please reach out to someone and chat. Mental health is essential and everyone is going through it on some level. You’re never alone.”

Former professional wrestler Mick Foley, who posted the original message on Twitter about Spruill’s unstable mental state, also posted a message on Twitter after discovering that she had died. “I’m so very sorry to learn of Daffney’s passing,” Foley wrote on Twitter. “A terrible loss for her family, friends and wrestling. She was far ahead [of] her time in our business. #RIPDaffney If you’re hurting and thinking of doing harm to yourself, please know that help is available.”

If you or anyone you know is having suicidal thoughts, please call the National Suicide Prevention Lifeline​ at​ 1-800-273-TALK (8255)​.