Trisha Yearwood: My marriage to Garth Brooks can be difficult

Garth Brooks’ wife Trisha Yearwood recently revealed that she has yet to regain her sense of taste or smell after testing positive for COVID-19 earlier this year.

During an appearance Tuesday on “The Kelly Clarkson Show,” the 56-year-old singer said “food is kind of different right now” while discussing lingering symptoms of the novel coronavirus.

“I lost my taste and smell,” Yearwood said.

“About five days in, I’m like, ‘Honey,’ cause Garth makes my coffee every morning, I’m like, ‘I love you but did you… this is weak coffee,” Yearwood continued. “It was just like that.”

In late February, Brooks, 59, confirmed that Yearwood had COVID-19 after a member of their team also tested positive for the virus. Weeks later, Yearwood confirmed she had tested negative.

Yearwood told Clarkson Tuesday “it’s been about eight weeks” in the aftermath. 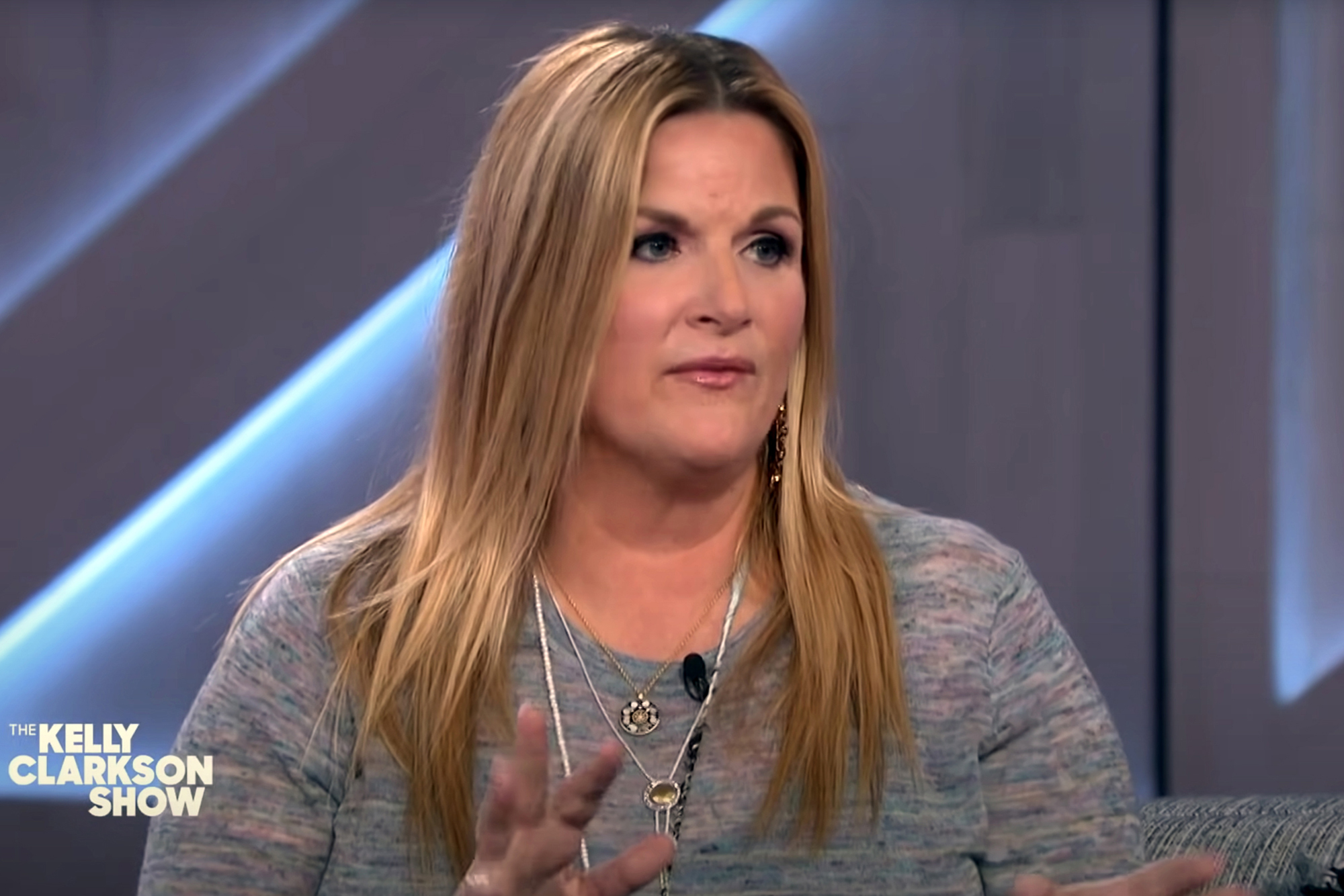 “I can tell if something’s spicy, that’s about it,” the cookbook author added. “Lots of hot sauce.”

“I love to cook so now when I cook I just ask Garth, tell me if it needs more salt and pepper,” she explained. “It’s the weirdest thing.”

Yearwood also praised Brooks, stating the country crooner “was wonderful” throughout the ordeal.

Married since 2005, Yearwood recently opened up about her 15-year union with Brooks, telling Us Weekly their relationship “can be difficult.” 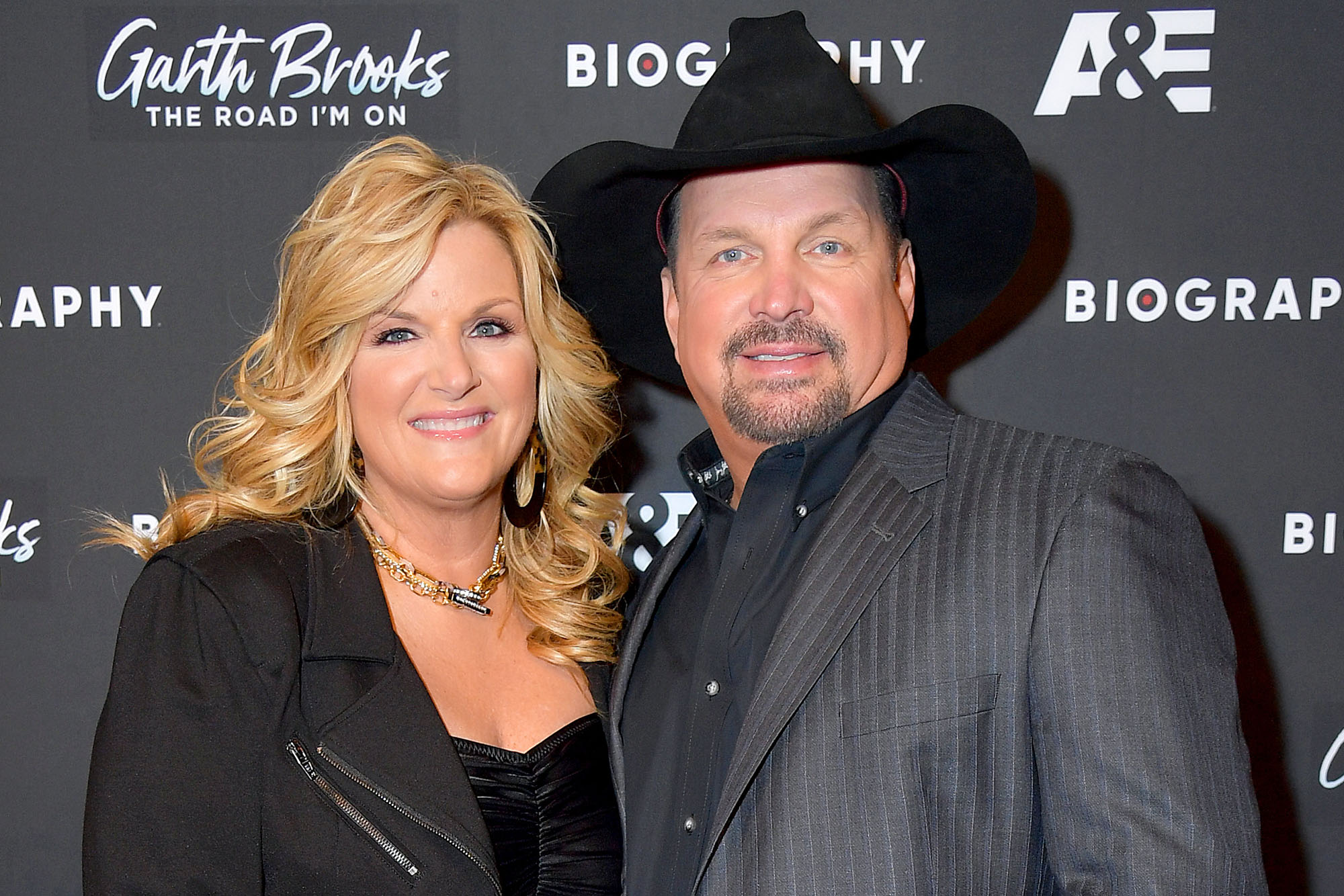 “We’re both very independent people who run our own ships. And sometimes when two people are driving two big ships, it can be difficult,” she shared earlier this month.

Yearwood explained that while the longtime couple spent a lot of time together, the pandemic brought about challenges of “navigating” new circumstances.

“I think it was kind of navigating; how do we stay alphas, stay independent, do our own thing, feel like we run our own lives, but be a couple. It’s a balance where sometimes one person is running the ship and sometimes the other person is, and sometimes you’re going to butt heads,” she said.