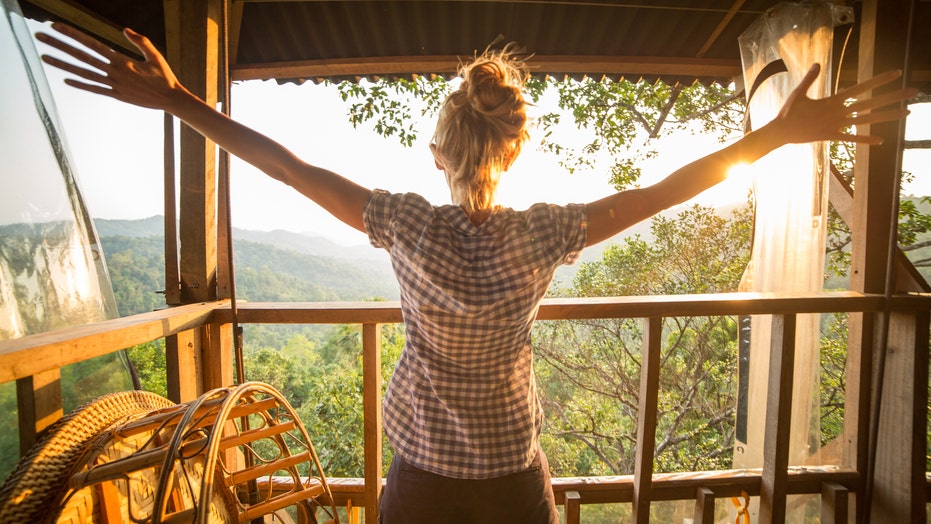 As summer approaches and coronavirus restrictions begin to ease across the U.S., outdoor-focused vacation rentals are becoming hot spots for travelers.

In fact, demand for outdoor escapes have been so high on Airbnb that the company is looking for more hosts, according to reports.

According to CNBC, Airbnb already has 4 million hosts on its platform. 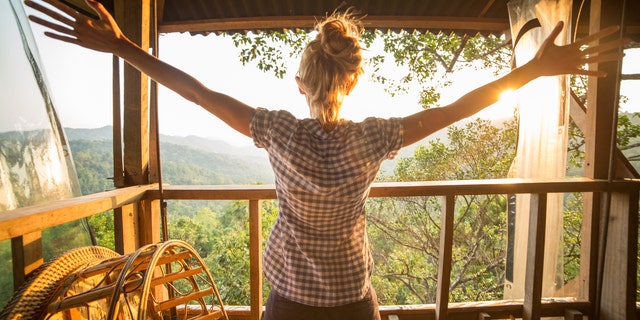 According to Airbnb, people are looking for ‘off-the-beaten path locations,’ like treehouses and tiny homes.
(iStock)

According to GMA, Airbnb’s most wish-listed location in the world is a treehouse in Atlanta called the “Secluded Intown Treehouse.”

The one-bedroom, one-bathroom treehouse is located in someone’s backyard and costs $389 per night. It has a rating of 4.95 from 432 reviewers and is reportedly booked through October 2023.

The owner of the treehouse, Peter Bahouth, told GMA that he didn’t think his treehouse would be very popular. But he was wrong.

“I’m booked as much as the days are available,” Bahouth told the show.

In its April report, Airbnb tried to attract potential hosts.

“Given travelers’ pent up demand and states slated to open up this summer, now is the time to start hosting,” the company wrote in its report.

Airbnb then went on to list the “typical summer earnings for hosts in our top trending destinations for Memorial Day Weekend.”

That included $12,437 for hosts in West Yellowstone, Montana, $9,962 for hosts in Forks, Washington, and $3,860 for hosts in Jackson County, North Carolina, according to the report.