Spurs confirmed last night they had completed a loan deal with Benfica for Brazilian Vinicius with a view to a £41million permanent move. 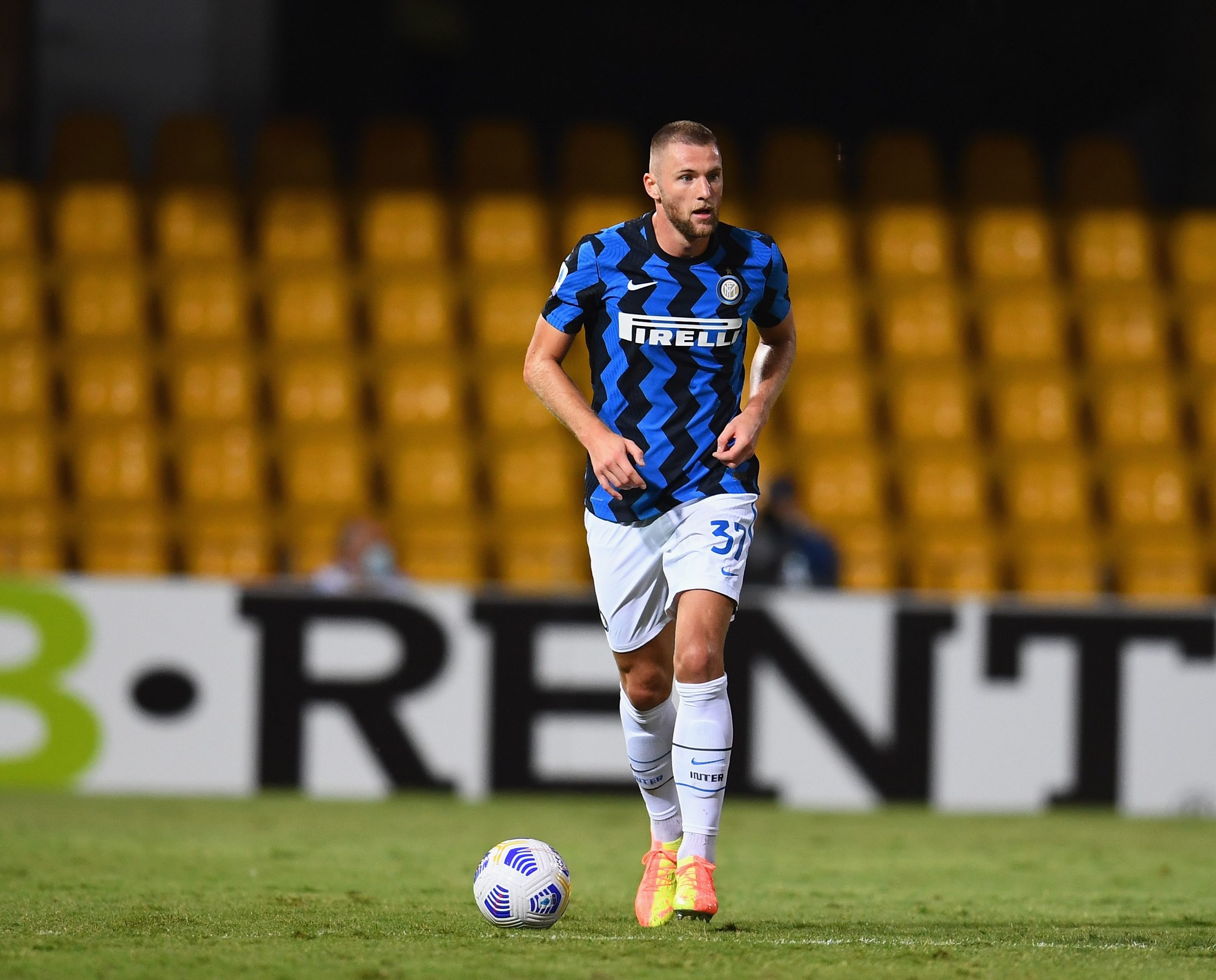 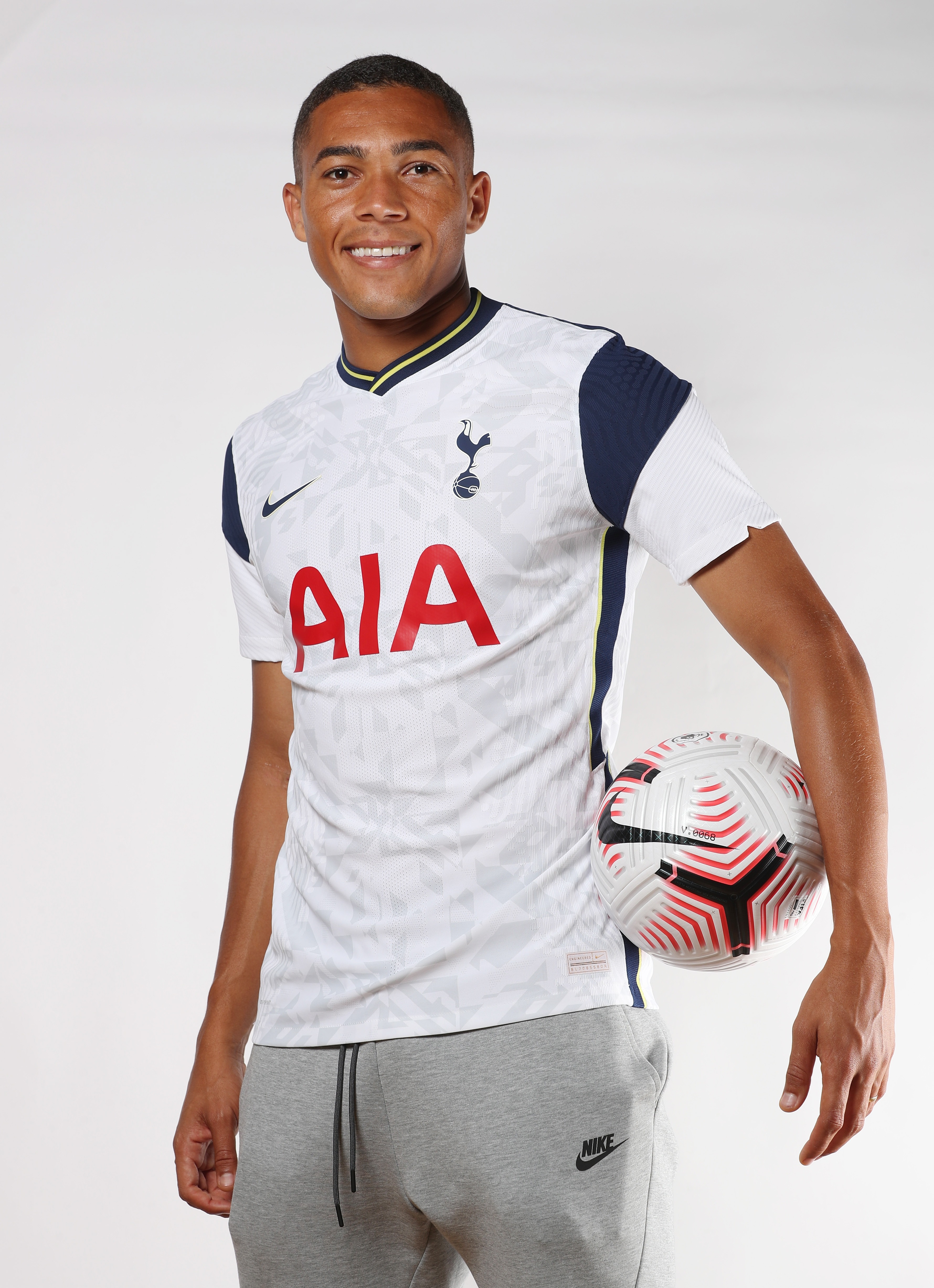 The north Londoners will pay just £2.7m for the season, with the rest paid at the end of the season when the transfers becomes permanent.

His arrival finally ends Jose Mourinho's search for an alternative to Harry Kane.

Yet the Special One is still active in the transfer market and is chasing a new centre-back before Monday's deadline.

According to the Evening Standard, Tottenham will make a fresh attempt to purchase Inter Milan defender Skriniar.

The report adds that the Slovakian is the club's top defensive target but Mourinho is also interested in Chelsea's Antonio Rudiger.

The German is said to be allowed to move across London on loan provided he agrees a one-year extension to his current deal at Stamford Bridge.

SunSport previously revealed Spurs would be willing to fork-out between £25m and £30m for Skriniar – but the Serie A giants want £55m.

The Nerazzurri could use the cash made from him to launch an assault for Chris Smalling, who spent last season on loan at rivals Roma.

Antonio Conte is a fan of the Manchester United outcast, who is training alone at Carrington while his future is decided.

Skriniar meanwhile is thought to be keen on a move to the Premier League and would be interested in linking up with Tottenham.

SunSport also reported that Fulham have joined the race to sign the Inter defender following their difficult start to the season.