Foyth has featured sparingly for Spurs under Jose Mourinho and will head out on loan for the rest of the 2020-21 season to secure first-team football. 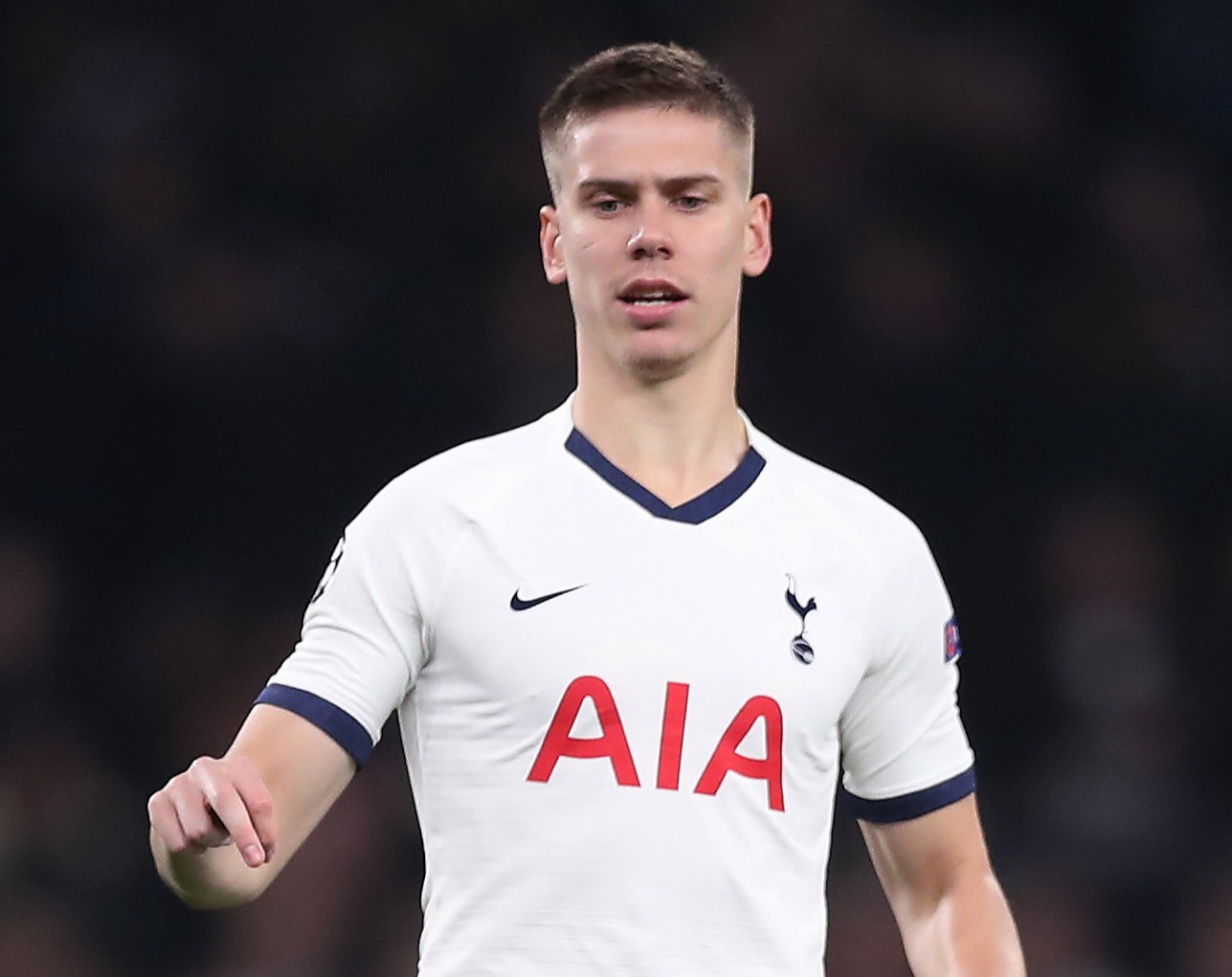 Foyth has also signed a one-year extension to his Spurs contract which ties him to the club until 2023.

However, Marca claims the deal to take the Argentine to Villarreal also includes an option for the Spanish side to buy the player for £13.6million.

The move will see Foyth link up with former Arsenal manager Unai Emery, who is now in charge of the Spanish side.

Emery had reportedly identified the 22-year-old centre-back as his main defensive target for the summer transfer window.

Foyth is expected to be available for Villarreal's next match against Valencia in two weeks' time.

In the meantime, he will join the Argentina squad this week for their World Cup qualifying matches against Ecuador and Bolivia.

Foyth joined Tottenham from Estudiantes in 2017 and has made 32 appearances for the club.

Spurs have also agreed to send Ryan Sessegnon on loan to Hoffenheim.

Boss Mourinho has stated he wants to trim his squad down to 22 outfield players plus goalkeepers after the signings of Matt Doherty, Pierre-Emile Hojbjerg, Gareth Bale, Sergio Reguilon and Carlos Vinicius this summer.

However, the north London outfit are still on the hunt for a new centre-back before the transfer window closes on Monday.

A deal for Inter Milan defender Milan Skriniar is looking unlikely at this stage, but Spurs could make a formal offer for Chelsea's Antonio Rudiger before the deadline.