TOTTENHAM have rejected a £4million loan bid for Dele Alli from Paris Saint-Germain, according to reports.

The offer was the second Spurs have received from PSG but the North Londoners are said to be bracing themselves for a third from the Ligue 1 champions. 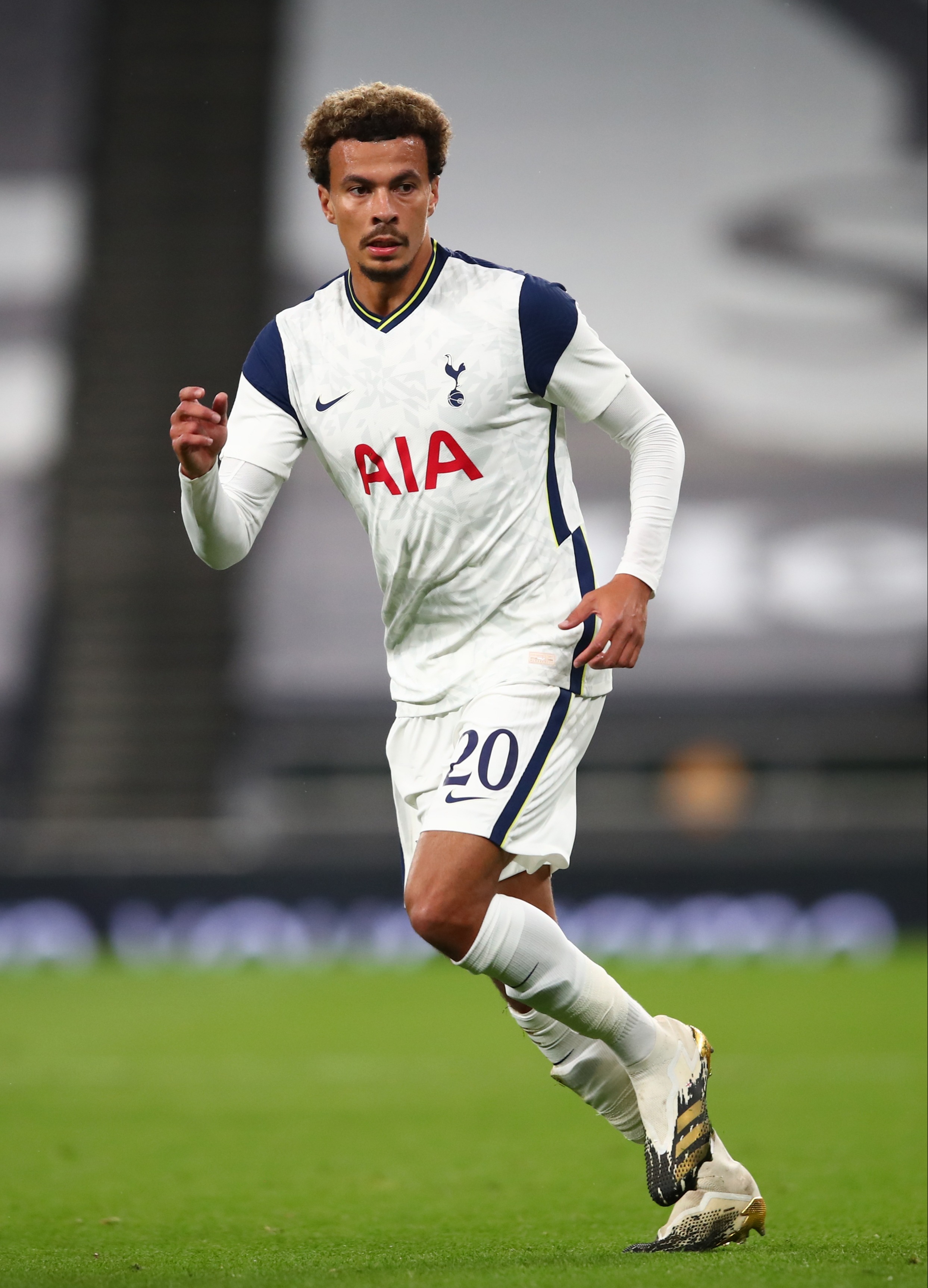 The 24-year-old has fallen out of favour under Jose Mourinho and could be on the move before Monday’s transfer deadline.

But anyone interested in nabbing him on loan will have to pay more than the £4m Spurs have rejected from PSG, according to the Telegraph.

PSG's bid did not include an option to buy and it is unclear whether they are willing add such a clause to any future offer.

Mourinho is said to be happy for the Englishman to leave.

But chairman Daniel Levy reportedly wants the midfielder to stay and fight for his place.

Alli scored his first goal of the season during Spurs' 7-2 Europa League thrashing of Maccabi Haifa on Thursday night.

But his recent slump in form and attitude has seen him axed from Gareth Southgate's latest England squad.

It was first suggested he could head to Real Madrid as part of the package that brought Gareth Bale back to Tottenham.

Alli is believed to be keen on a new challenge after five years at Spurs.

Mourinho has attempted to keep his relationship with the player good despite axing him, describing him as “very professional”.

He added that he had “only respect for him”.