TOTTENHAM face yet another nightmare fixtures pile-up thanks to their 7-2 win over Maccabi Haifa. 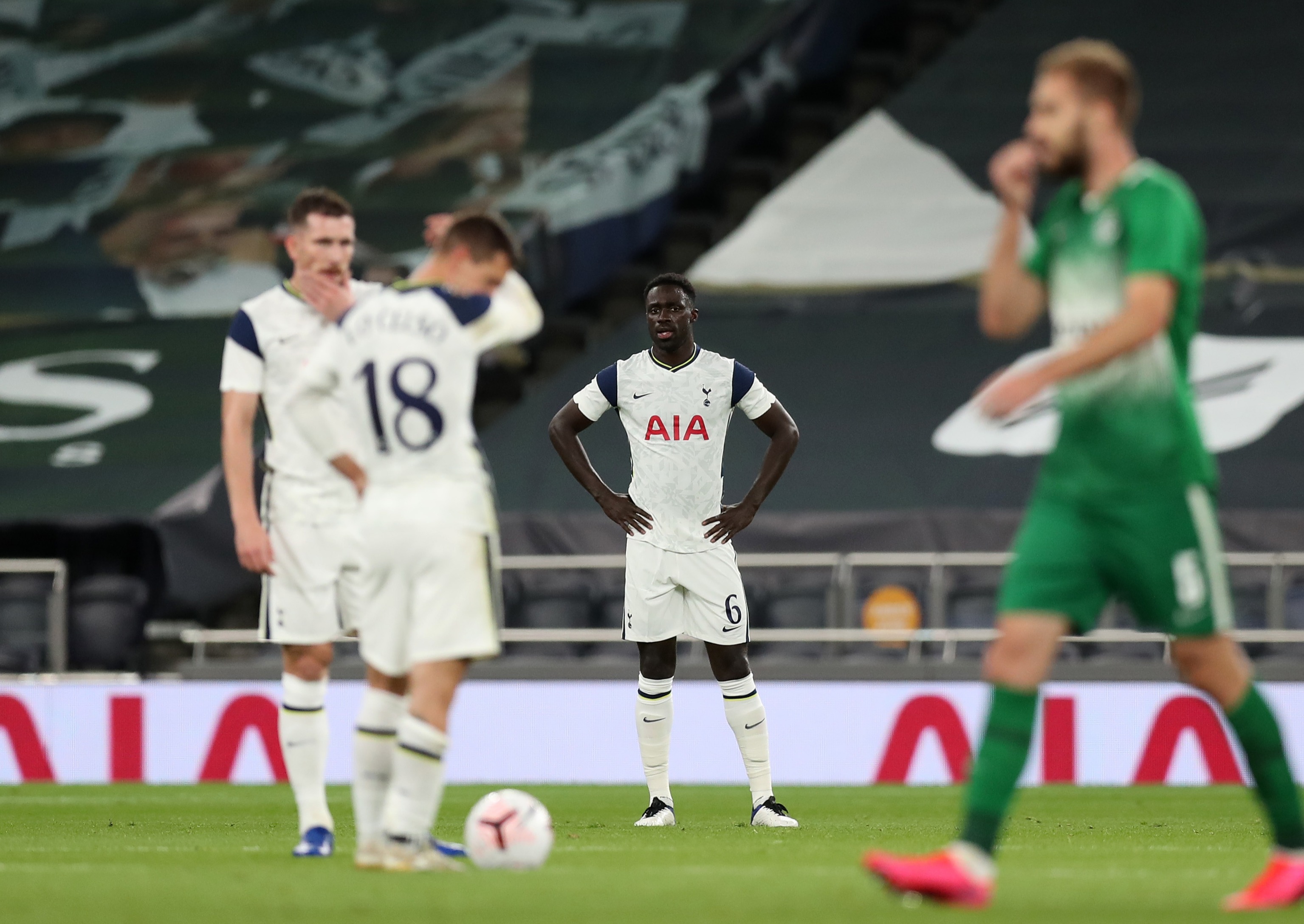 But their involvement in European football could just be the death of their domestic campaign.

Spurs have just come off the back of three games in just five days – with Mourinho calling the horror run "inhuman and impossible".

Tottenham controversially drew 1-1 with Newcastle in the Premier League on Sunday, before beating Chelsea on penalties in the Carabao Cup just 48 hours later.

No more than two days after that win, they were back on the pitch taking on Maccabi Haifa.

After winning the play-off clash, Tottenham have now been rewarded with SIX more matches before Christmas.

On Friday, Spurs were drawn against Ludogorets, LASK and Antwerp.

While they were handed a fairly simple group, the 3,300-mile trip to Ludogorets could further fatigue players.

And in a nightmare November, they must play one of their European matches sandwiched between huge games against Manchester City and Chelsea.

They must then play a Europa League game on Thursday November 26.

And Spurs are due to travel across London to take on Chelsea on Saturday November 28.

Tottenham will then host Arsenal in the North London derby on Saturday December 5, as they games continue to come thick and fast – especially given their involvement in the Europa League.

As well as their Premier League and Europa League games, Spurs are still alive in the Carabao Cup.

After beating Chelsea, they drew Stoke in the quarter-finals – giving themselves a strong chance of progressing.