TOTTENHAM are reportedly lining up a stunning summer raid on rivals West Ham for Issa Diop.

Foot Mercato claims Jose Mourinho is happy to spend a whopping £53million to bring the French defender to north London. 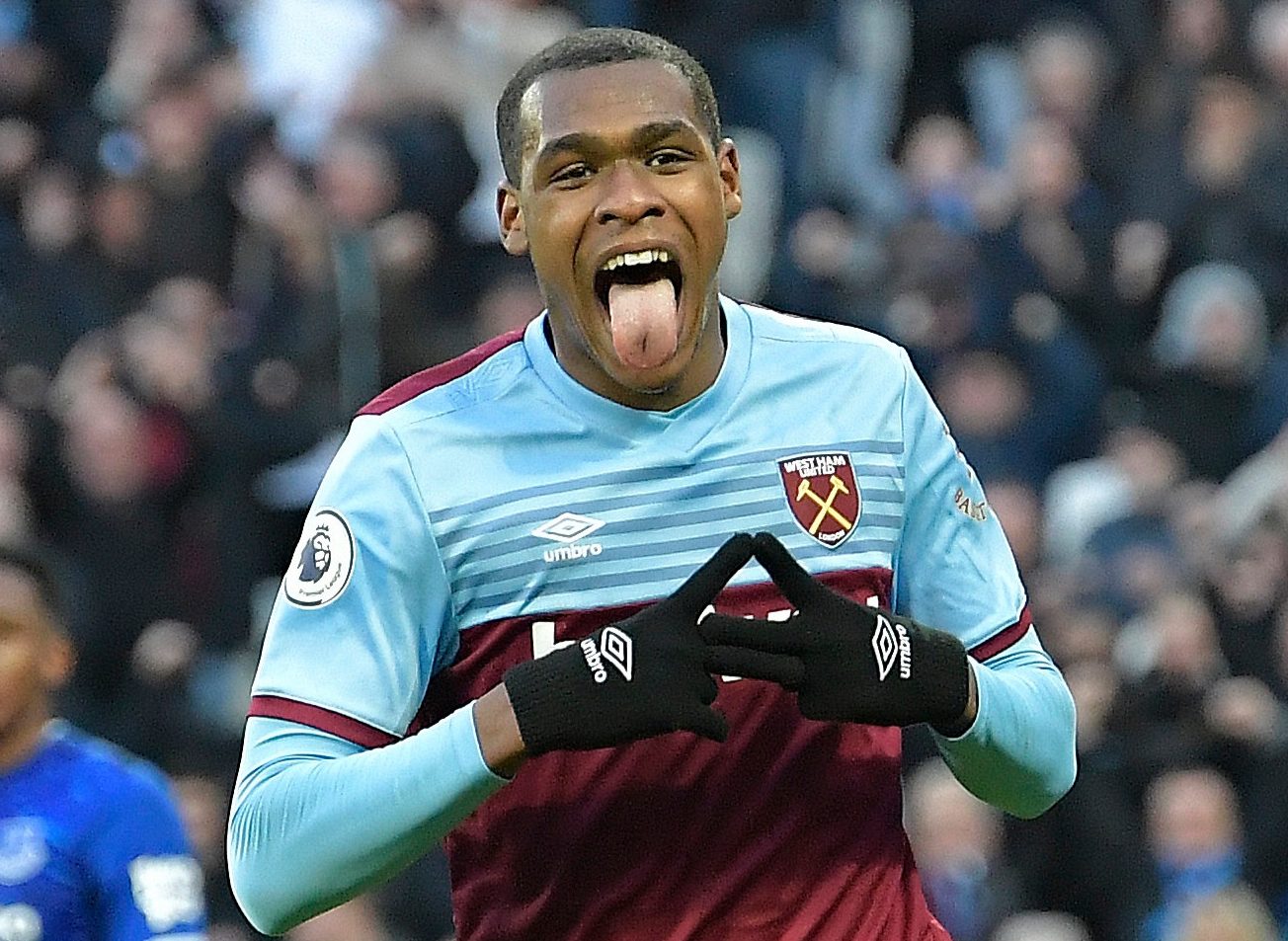 He has apparently identified Diop, 23, as the ideal replacement for Jan Vertonghen, who is out of contract this summer and expected to depart on a free transfer.

Mourinho has made no secret of his admiration for Diop in the past, describing the centre-back as a “monster” after West Ham beat old side Man Utd 3-1 in 2018.

The Special One now wants to sign Diop for Spurs, and he is ready to meet West Ham’s £53m price-tag for the ace.

Diop joined the capital club for £22m from Toulouse in 2018 and has made 85 appearances since.

The report adds he could also be joined at Spurs by Wolves striker Raul Jimenez.

Mourinho reckons the Mexican would be great cover for Harry Kane and would also give Spurs the option of playing two up top.

Jimenez, 28, has scored 39 goals in two seasons for Wolves and is also being eyed by Manchester City.