TOTTENHAM are preparing a £30million raid on Burnley for stopper Nick Pope, according to reports.

Boss Jose Mourinho is eyeing a new No1 with Hugo Lloris coming in for increasing criticism for his performances. 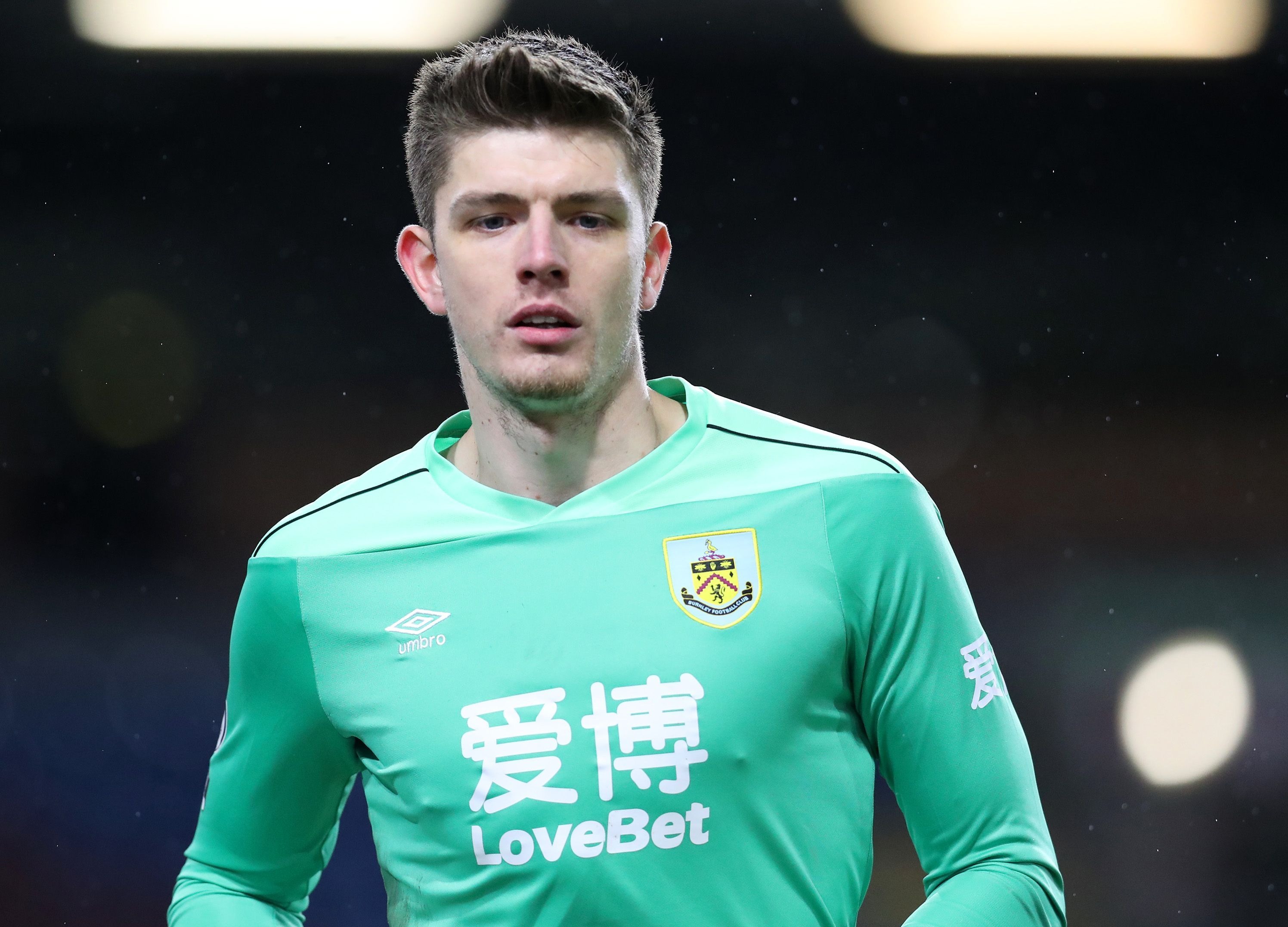 The 34-year-old is also being lined up with a reunion with Mauricio Pochettino at Paris Saint-Germain.

Lloris will have just a year left on his contract in the summer and Spurs could be willing to cash in if they have a replacement in mind.

According to the Daily Mail, Pope is at the top of the transfer shortlist if they can convince Burnley to let him go.

The England international, 28, has proven to be one of the most reliable Premier League keepers in recent years.

He still has a contract at Turf Moor until 2023 with the option for an extra year so Burnley won't let him leave on the cheap.

Pope joined Sean Dyche's side from Charlton in 2016 and has made 97 Prem appearances.

Dyche will almost be forced to sell the keeper if he fails to keep Burnley in the top flight.

They currently sit six points above the drop zone but are undefeated in their last four games.

Mourinho is also looking at the possibility of landing Manchester United's Dean Henderson.

The England stopper has played second fiddle to David De Gea this campaign after his two-season loan stint with Sheffield United.

SunSport exclusively revealed last week that Ole Gunnar Solskjaer is preparing to axe either Henderson or De Gea in the summer.