THE Derby should be run at Epsom and Epsom only according to top jockey Ryan Moore.

With the potential for the re-arranged Classics taking place with no punters on course, there has been talk of the Derby being run elsewhere, but Moore is not in favour. 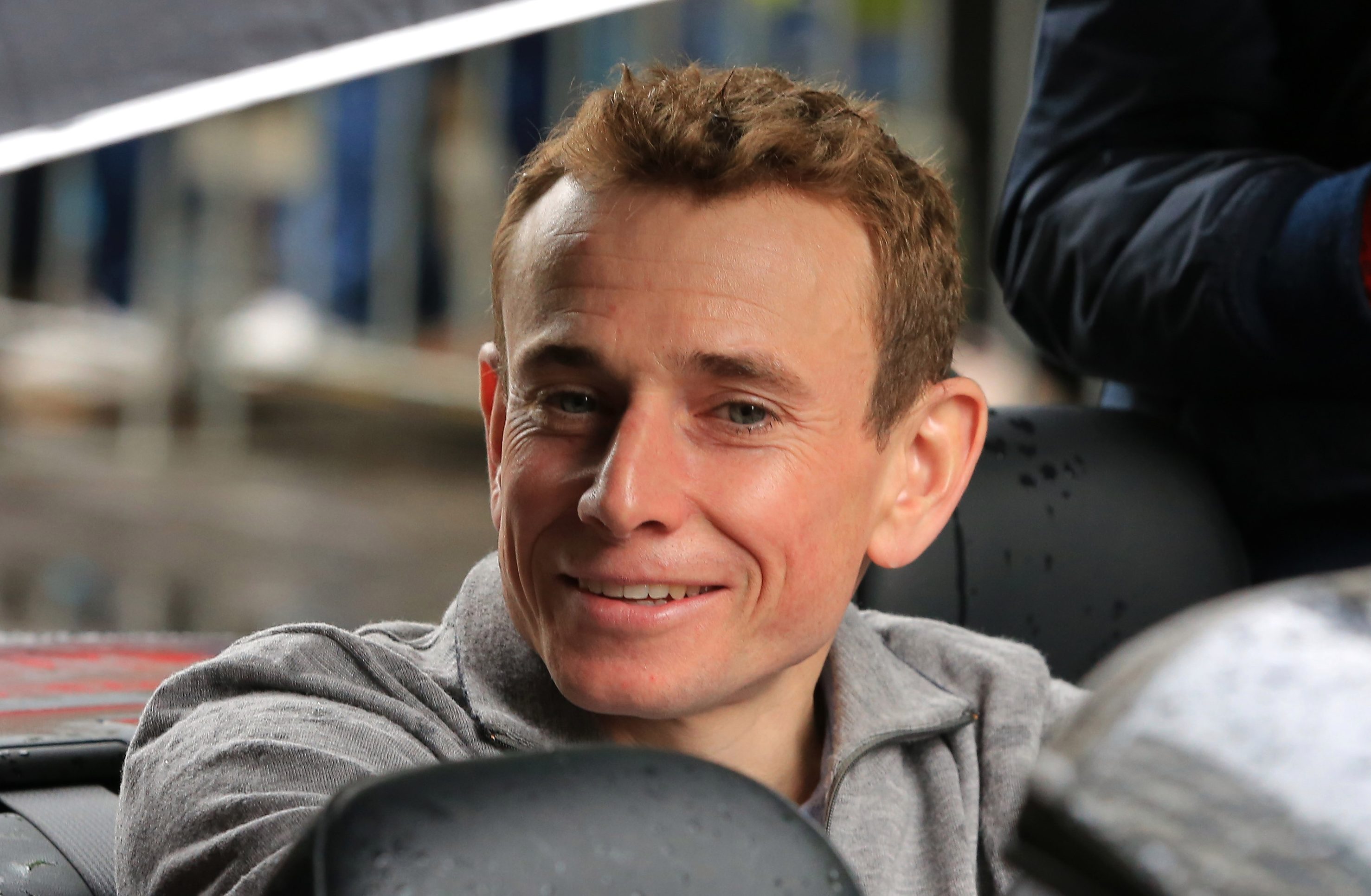 He said: "It's a tough situation for everyone, we just have to make the best of it and hopefully we'll get everything moving again at some stage.

"I wouldn't like to see the Derby run anywhere else, hopefully we can run the Classics in their rightful places. If the dates have to be moved, then that's the way it will have be, but I very much hope to see Epsom run the Derby."

As one of the best riders in the world, Moore has travelled the globe to ride in the biggest races and believes racing could be carried out behind closed doors in the UK too.

Speaking on the Betfair Racing Podcast, he said: "It's very unique in Hong Kong, all the horses are trained in the same location, and the jockeys and trainers live in the same place and so do their staff.

"They put everything into a bubble and have the resources to be testing everyone very regularly and are at a massive advantage for keeping racing going on that way. Behind closed doors isn't ideal, but if that's what has to be done it won't bother anyone riding.

"They're doing it in Australia as well, again though a lot of the horses are trained on the track and it's a very different set up to what he have in the UK, Ireland and France in regards to where horses are stabled and staff live, so we have much bigger hurdles to overcome.

"I'm sure they are looking at what they are doing in Hong Kong and Australia to keep their shows going, but it's a lot tougher to do that here than it is in Hong Kong and the reality is over there they were a lot more aware of it, they've had to deal with SARS and the like. I think they were a bit ahead of us.

"It's such a difficult situation. I'm sure everyone is trying to do what they can, and by working together and learning from others hopefully at some stage we'll get back to some sort of normality.

OFFER OF THE DAY – PADDY POWER

New Customers get a risk free £20 bet. If your first bet loses, you will be refunded in CASH! 18+ T&C's apply Begambleaware.org. BET NOW

Looking ahead to some of the horses he will partner this year, Moore expects Aidan O'Brien's Juddmonte International winner Japan to progress again and singled out stablemate Arizona as one who could make his mark in the Guineas.

He said: "I've a lot of time for him (Japan). He progressed all year, he ran a very good race in the Arc. I felt we just didn't quite get home.

"It was a thorough test and we possibly moved after Enable a little bit too soon and he just tired in the final furlong. He stays in training and it will be great to have him back on the track again."

"Arizona ran a mighty race in the Dewhurst, Santa Anita was just too sharp him. Obviously there's a couple of standout horses we'd have to step up to be beating them, the likes of Pinatubo and Victor Ludorum maybe, but it's a new year and they change from two three."

Moore also had a word on Goshen, who is trained by his father, Gary, and was an unlucky loser in the Triumph Hurdle when unseating his rider, Moore's brother Jamie, at the last with the race seemingly in safe keeping.

He said: "It was one of those things, it's jumps racing and you've got to jump them. It was disappointing and Jamie was very upset over it. He phoned me pretty quickly, but what has happened since kind of puts everything into perspective really.

"It was a shame on the day and he won't get a chance to win a Triumph Hurdle again, but he looks a very good horse and with a bit of luck they'll get him back next year, get to Cheltenham and give it another go."