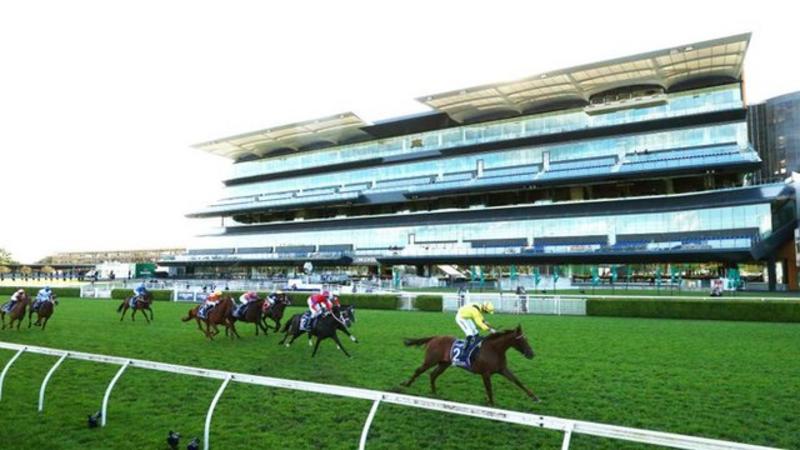 Britain’s sporting calendar may be on hold, but there has been a British success thousands of miles away.

While British racing is suspended because of the coronavirus pandemic, racing has continued behind closed doors at some Australian tracks.

“It’s an honour to ride a horse like that and for William Haggas and [owner] Sheikh Ahmed [al Maktoum] to keep me on him is just pretty mind-blowing.

“To come down here and win the Queen Elizabeth on an English horse for someone who has given me a lot of support, at a time that’s been tough for English racing, it could not mean more.”

Marquand, from Cheltenham, based himself in Australia for a spell before new quarantine restrictions came in.

He won his first top-level Group One race down under on Addeybb last month.

The five-year-old horse won the Lincoln Handicap at Doncaster in 2018 and the Wolferton Stakes at Royal Ascot last year before finishing second to Magical in Ascot’s Champion Stakes.

Wonder mare Winx was retired last year after winning the race for a third year in succession to claim a record 33rd consecutive victory.