TOM BRADY remains at the peak of his powers and in incredible shape thanks to a strict lifestyle and diet.

The 43-year-old quarterback is set for a remarkable 10th Super Bowl appearance Sunday night and his first with new team the Tampa Bay Buccaneers.

🏈 Follow all our latest news & stories on the Super Bowl. 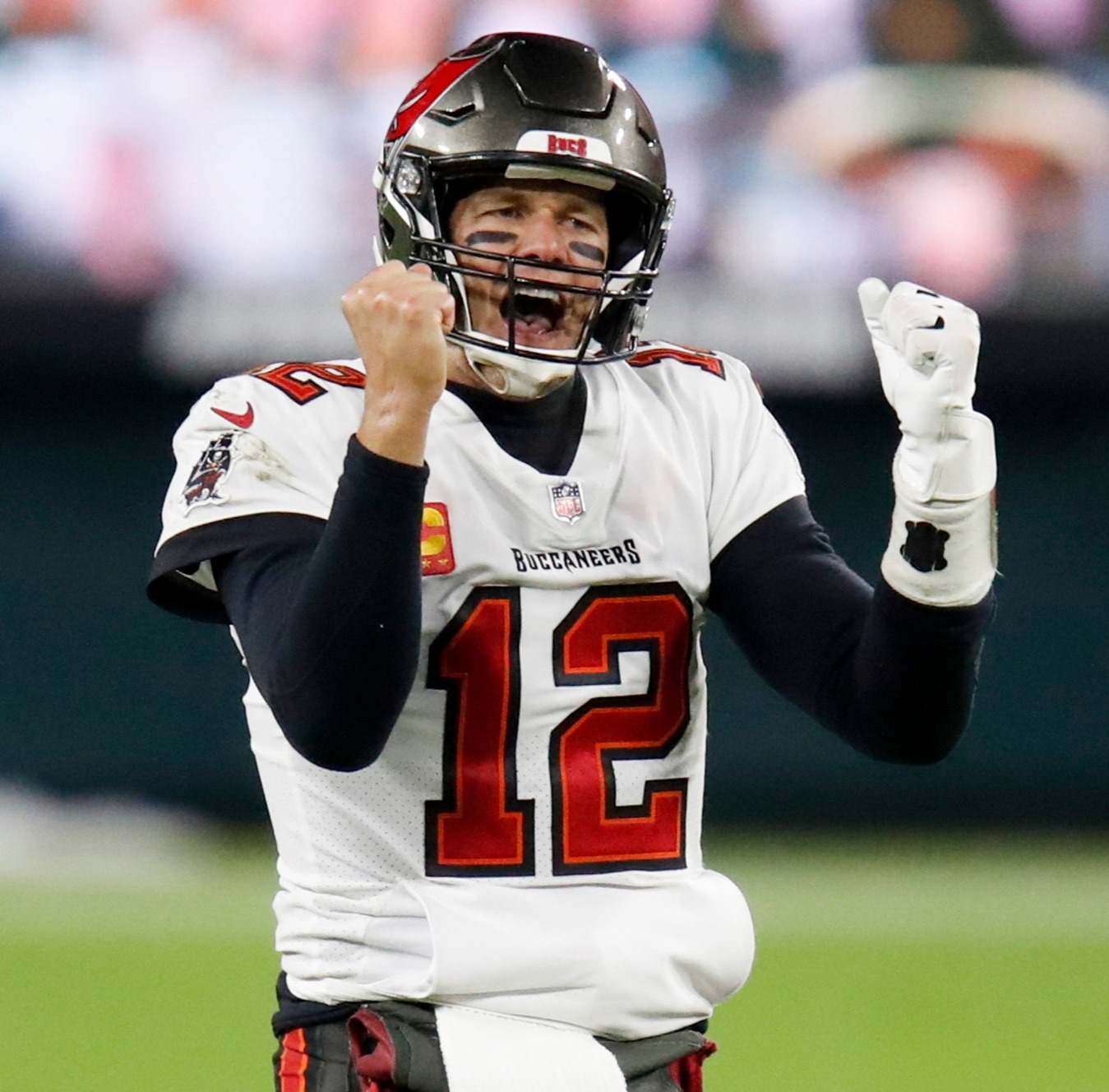 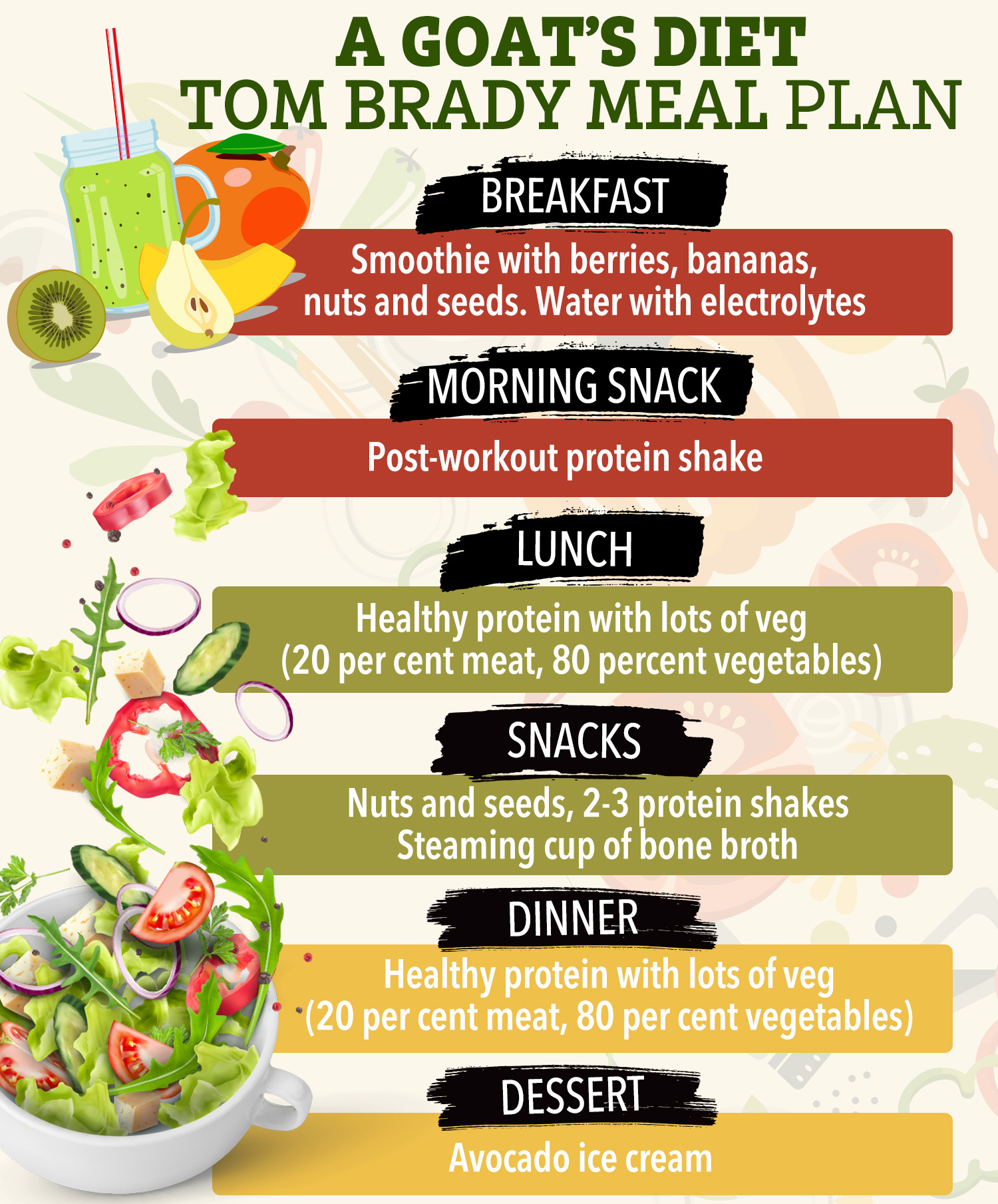 And like fellow sporting greats such as Cristiano Ronaldo and LeBron James, looking after his body is key to staying at the top of the game.

His unique diet includes drinking 25 glasses of water per day infused with added electrolytes, and his signature avocado ice cream.

Brady detailed his nutrition plan in his book The TB12 Method in 2017.

He wrote: “The regimen I follow is a mix of Eastern and Western philosophies. Some of these principles have been around for thousands of years.

“My nutritional regimen may seem restrictive to some people, but to me it feels unnatural to eat any other way.

“Many people have conditioned their bodies to a nutritional regiment made up of lots of white or pale-looking foods—french fries, potato chips, white bread, chicken nuggets—that don’t exist in nature.”

The six-time Super Bowl champion focuses on an 80-20 diet, with 80 plant-based and 20 percent animal-based.

In simpler terms that means 80 percent of his plate is made up of vegetables with 20 percent of the meal coming from a healthy meat or protein.

The first thing he does after waking up at 6am is reach for a 20oz glass of water infused with electrolytes.

Breakfast is normally a smoothie with berries, banana, nuts and seeds and he takes in a protein shake mid-morning after his workout.

At lunch and dinner Brady makes sure he loads his plate with vegetables – 80 percent loaded.

He takes in two or three more protein shakes during the day and snacks on nuts and seeds while staying incredibly hydrated.

The quarterback legend might also drink a steaming hot cup of bone broth for added nutrition, vitamins and minerals.

But even more important is what Brady doesn’t eat, and the list is pretty extensive. 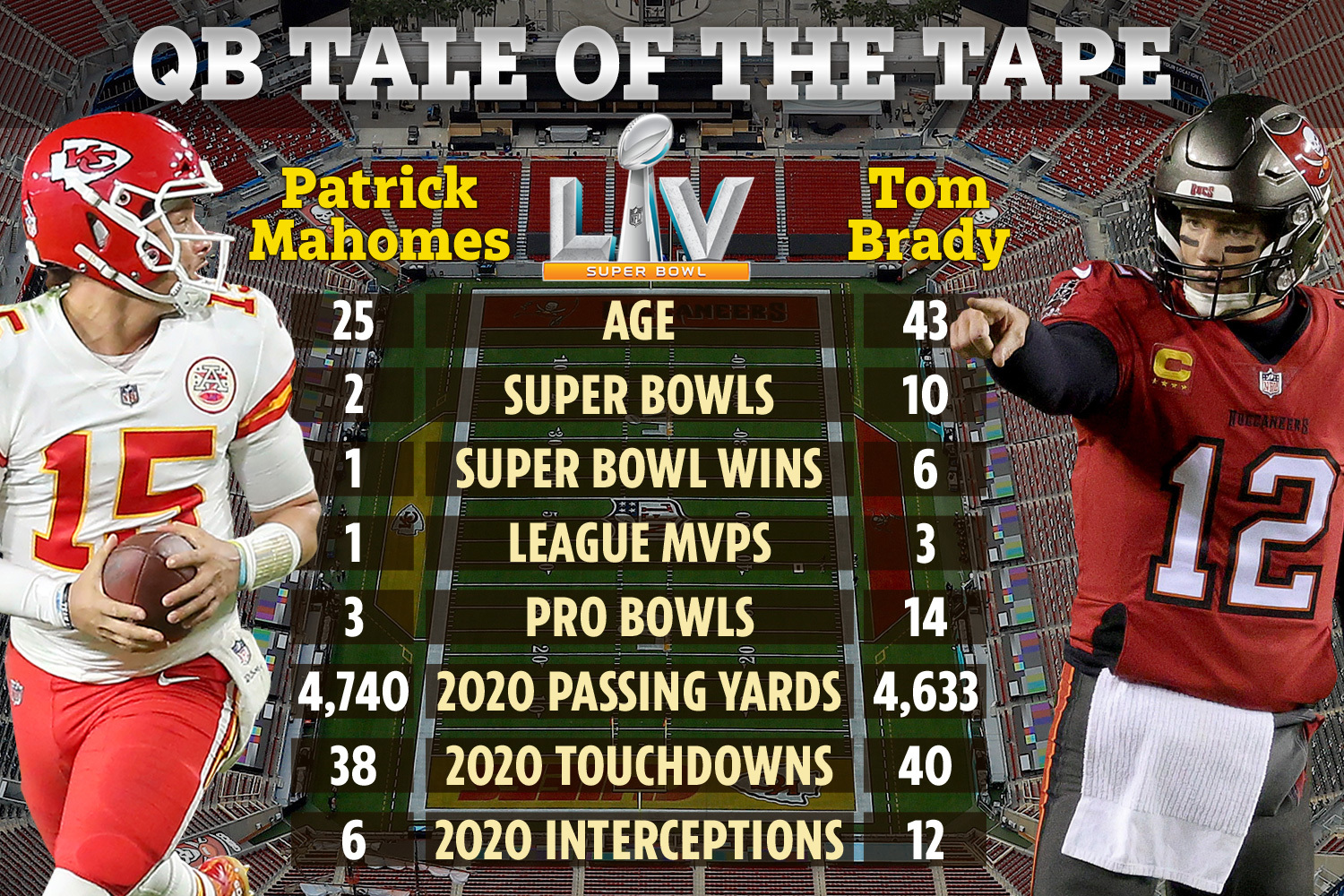 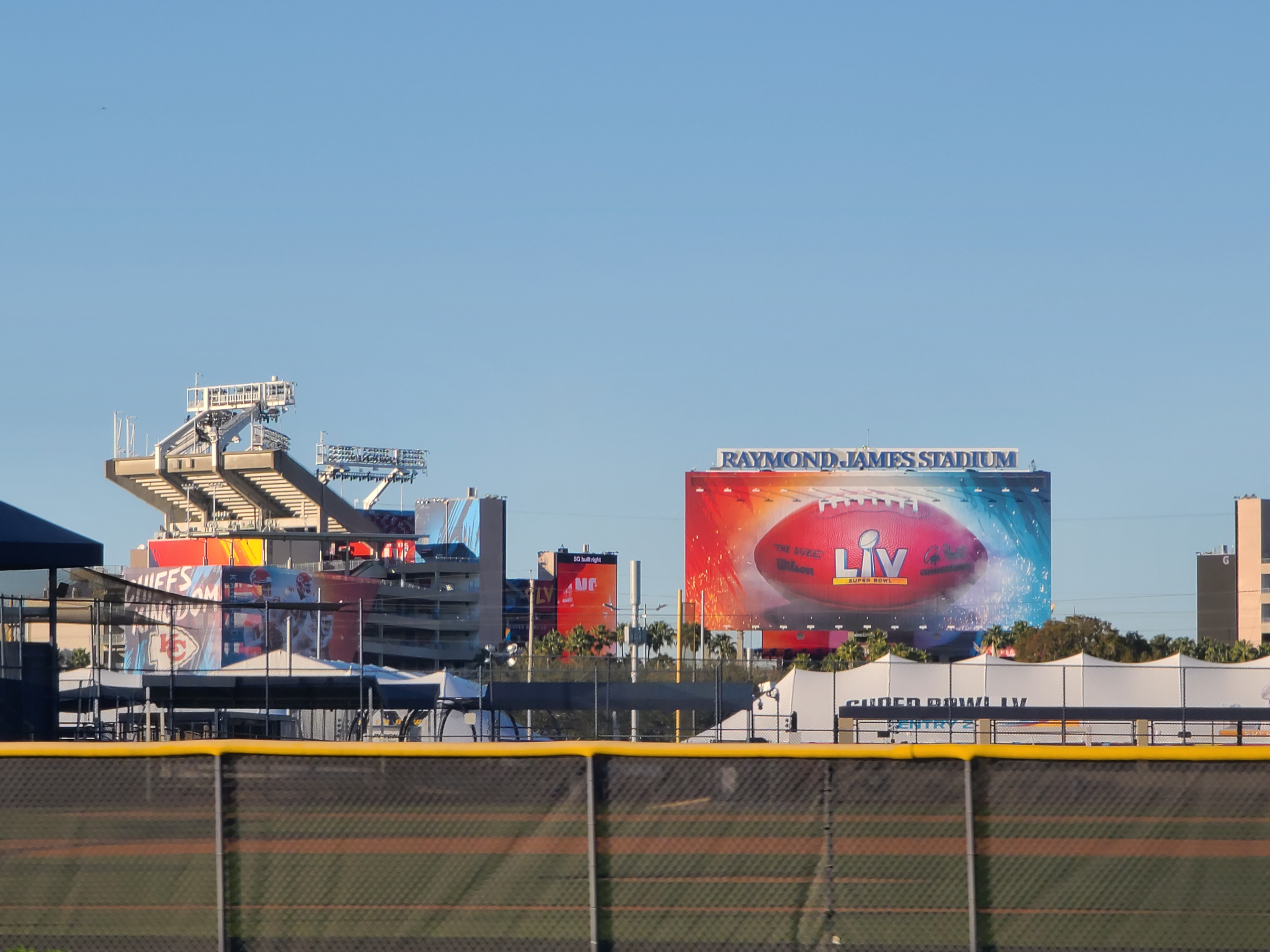 Such a disciplined lifestyle shows Brady’s commitment and also love for the game.

This week he admitted it will be a tough choice to eventually walk away from football for good.

Brady said: "I think it's going to be hard to walk away whenever I decide to walk away because it's been a huge part of my life for a long time.

“I love thinking about it. Football, to me, is much more than just a sport. There's the physical element, there's the mental approach and there's the emotional part.

“I think for an older athlete like myself, so much of the enjoyment comes from me helping others too. That's probably why I'm still doing it. It's not about me, Tom Brady, it's about us, the Bucs, and what we can accomplish. It's been a great year thus far.”

Brady’s back in the Super Bowl for an amazing 10th time in 21 seasons in his first year with the Bucs.

His perfect marriage with the Patriots and coach Bill Belichick ended mutually in the off-season and he packed his bags and headed south to Florida.

The 43-year-old moved into a $29million mansion owned by Derek Jeter with his wife Gisele Bundchen.

As was the case with the Patriots, by the time January came round Brady proved hard to shift and his Buccaneers won three road games to win the NFC playoffs.

But even the greatest quarterback of all time who follows a highly restrictive diet occasionally, very occasionally, might just be human.

He told MensHealth: "If I’m craving bacon, I have a piece. Same with pizza. You should never restrict what you really want. We’re humans, here for one life.” 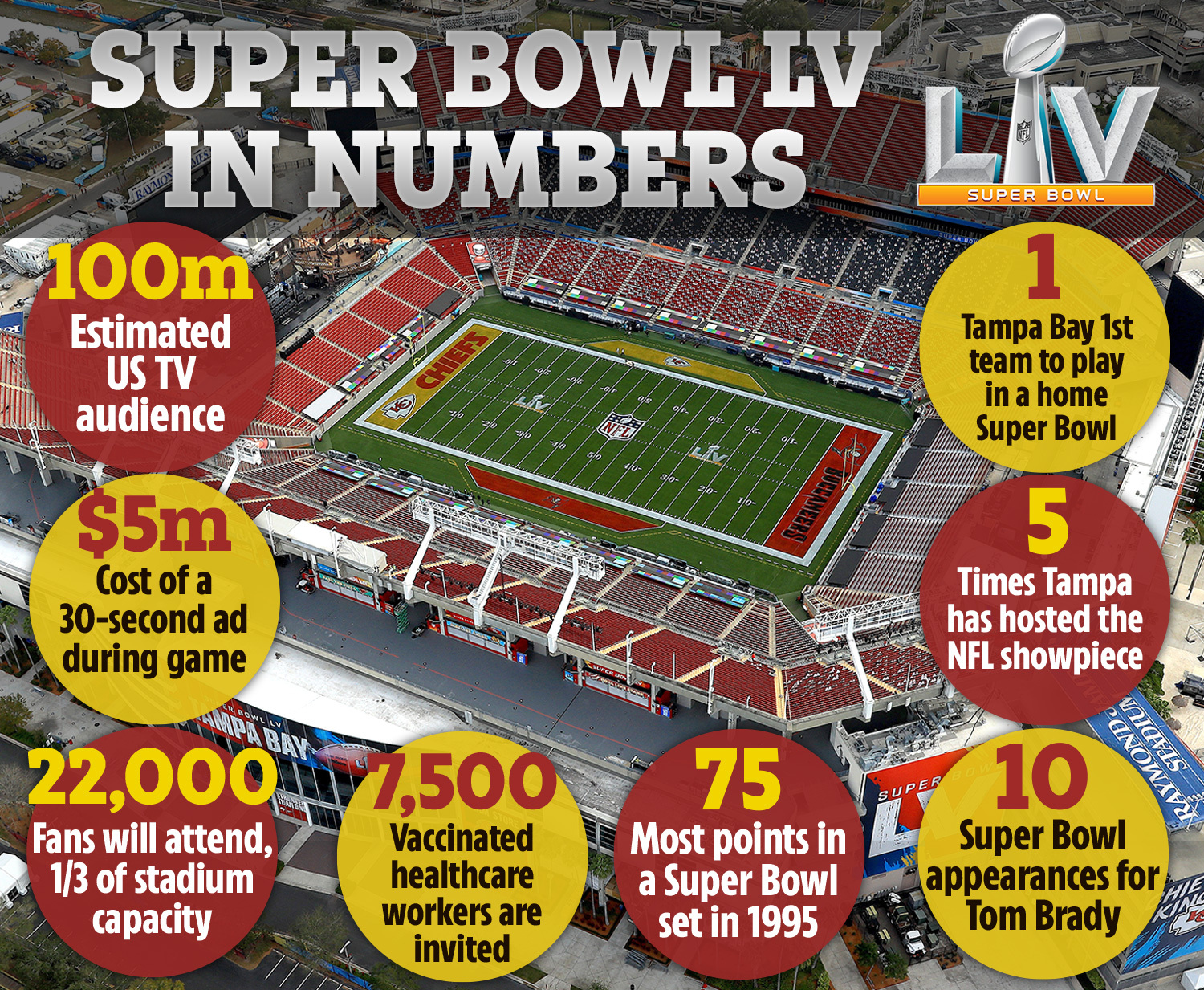