THE Tokyo Olympics will be CANCELLED, according to reports.

The Times quotes a senior member from the ruling Japanese government who says the aim is now to secure the next available Games in 2032. 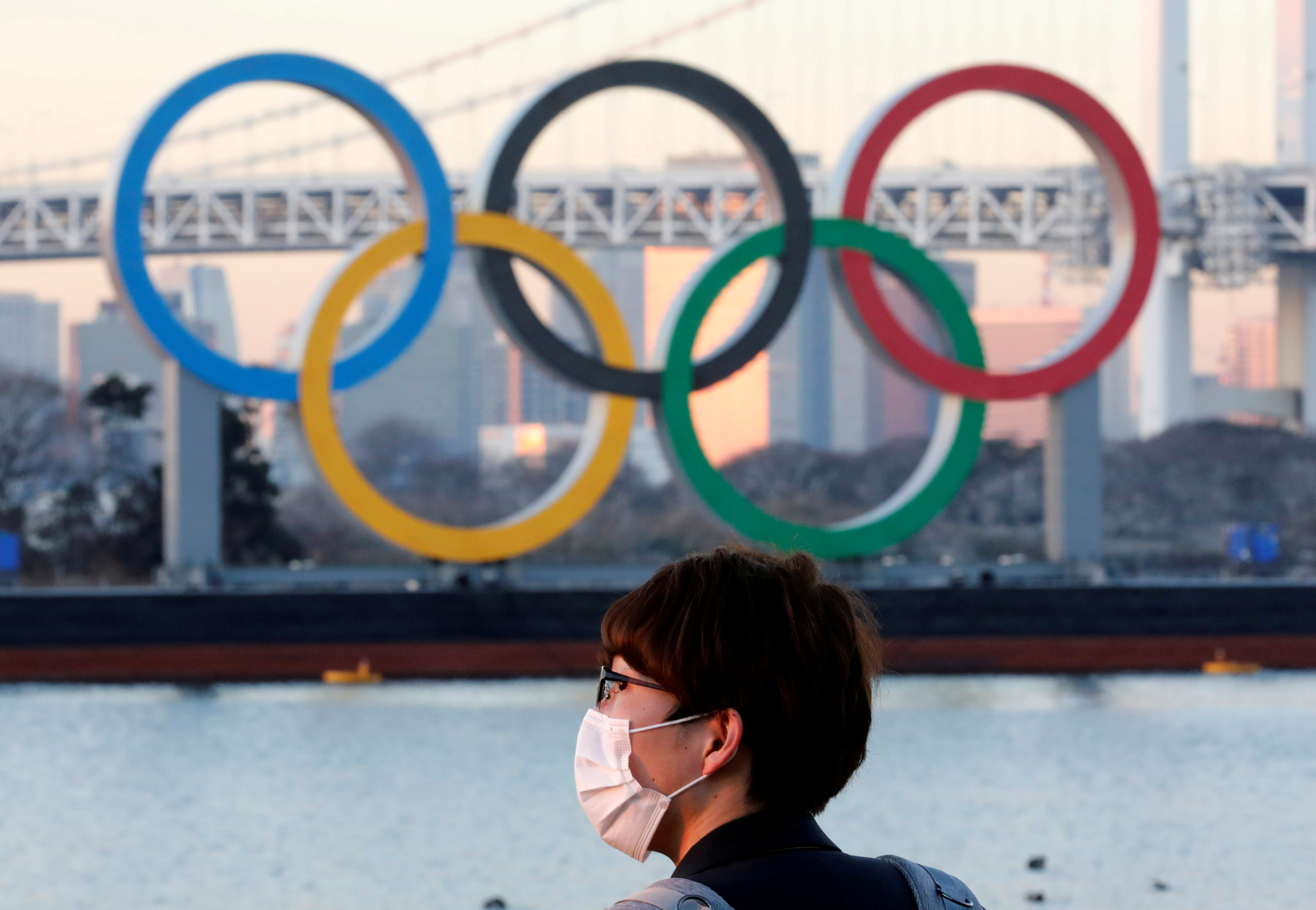 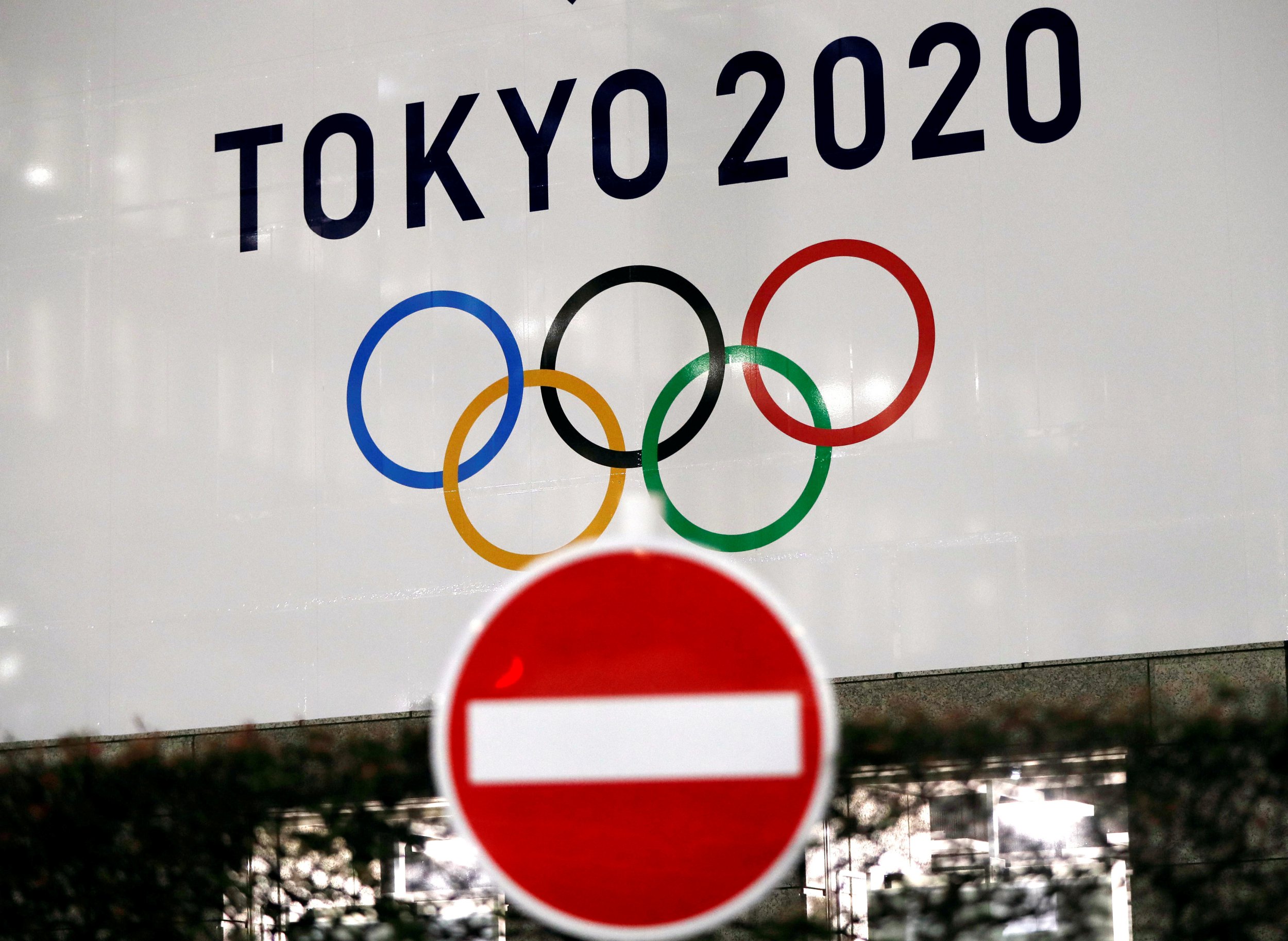 The coronavirus pandemic already forced the event back a year, but the unnamed official believes Tokyo 2021 is also doomed.

According to the report, the aim now is to 'find a face-saving way of announcing the cancellation' that allows the capital to host at a later date.

The source is quoted as saying: “No one wants to be the first to say so but the consensus is that it’s too difficult. 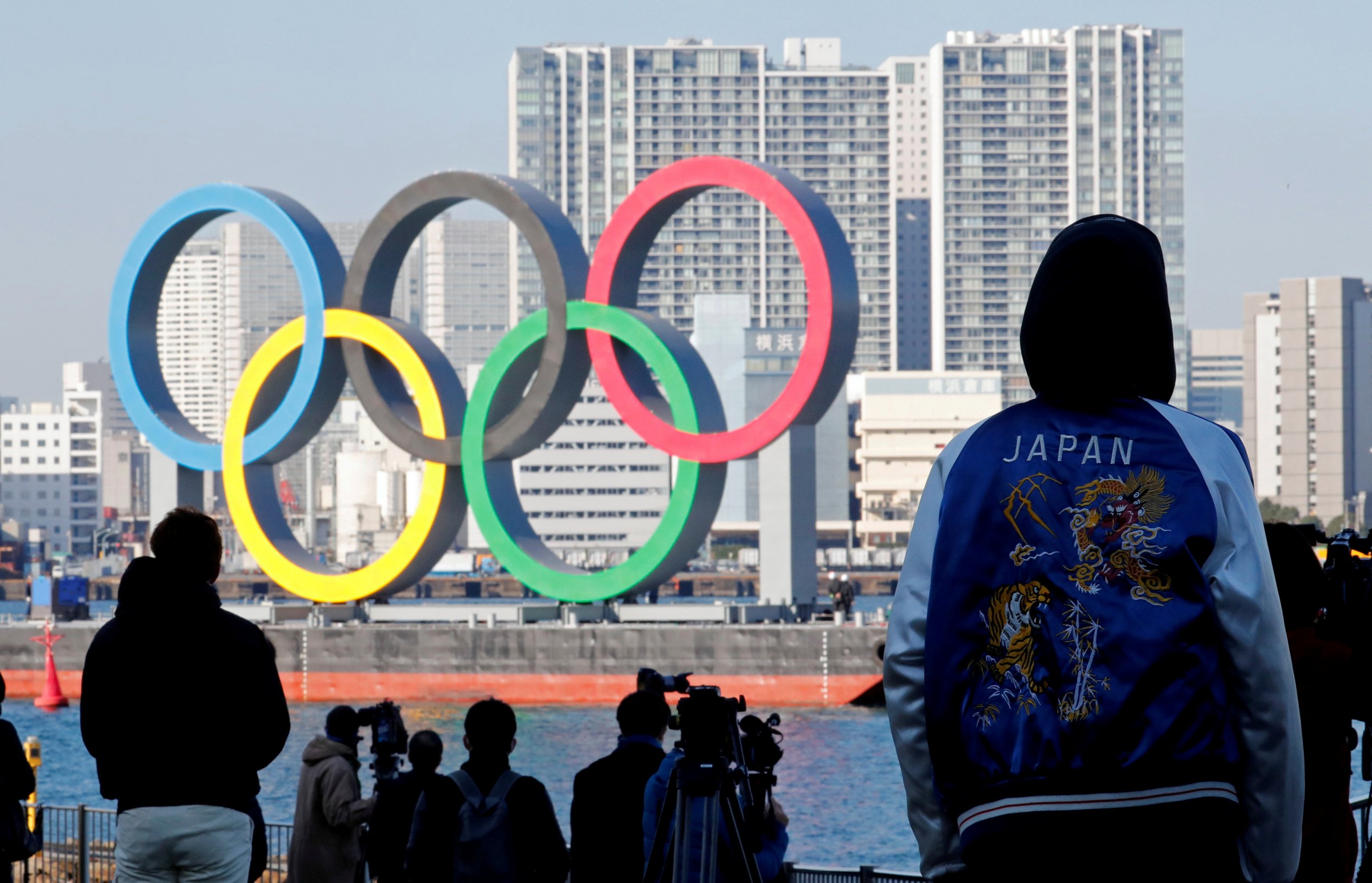 Publicly, both the International Olympic Committee (IOC) and the Japanese ruling coalition have said the Games will go ahead as planned.

Earlier, IOC president Thomas Bach insisted there was "no Plan B".

He said: “We have at this moment, no reason whatsoever to believe that the Olympic Games will not open on the 23rd of July in the Olympic stadium in Tokyo.

“This is why there is no plan B and this is why we are fully committed to make these games safe and successful.” 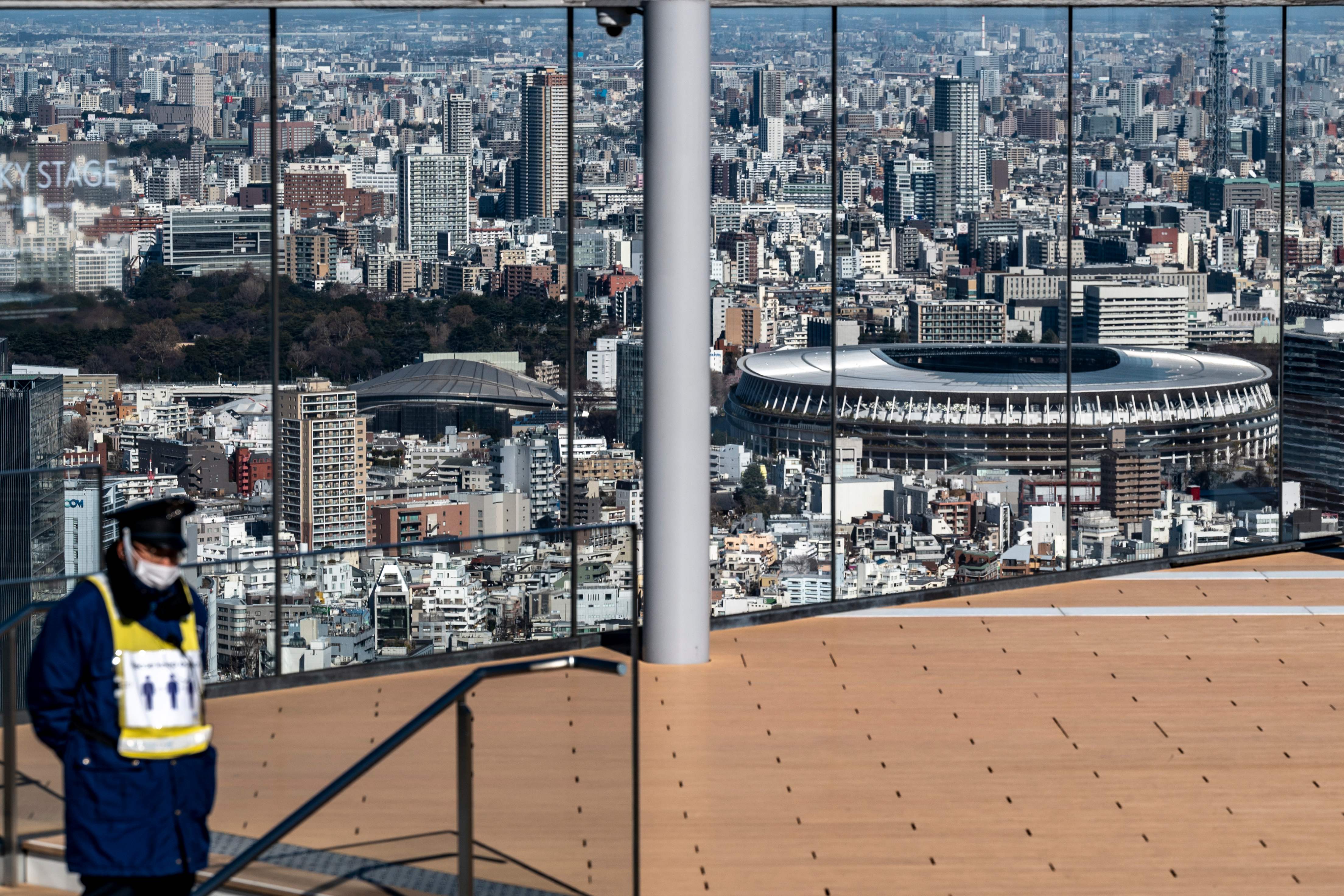 However, Bach did admit that changes to the planned event might have to be made.

He added: “We will need to be flexible. You may not like it but sacrifices will be needed. This is why I'm saying, safety first, and no taboo in the discussion to ensure safety.

“Let me be clear that you cannot compare March 2021 with March 2020 because there is such great progress in science, medicine, vaccination and virus tests.

"All this was not available in March last year. Nobody knew yet how really to deal with the pandemic, and now we know much more." 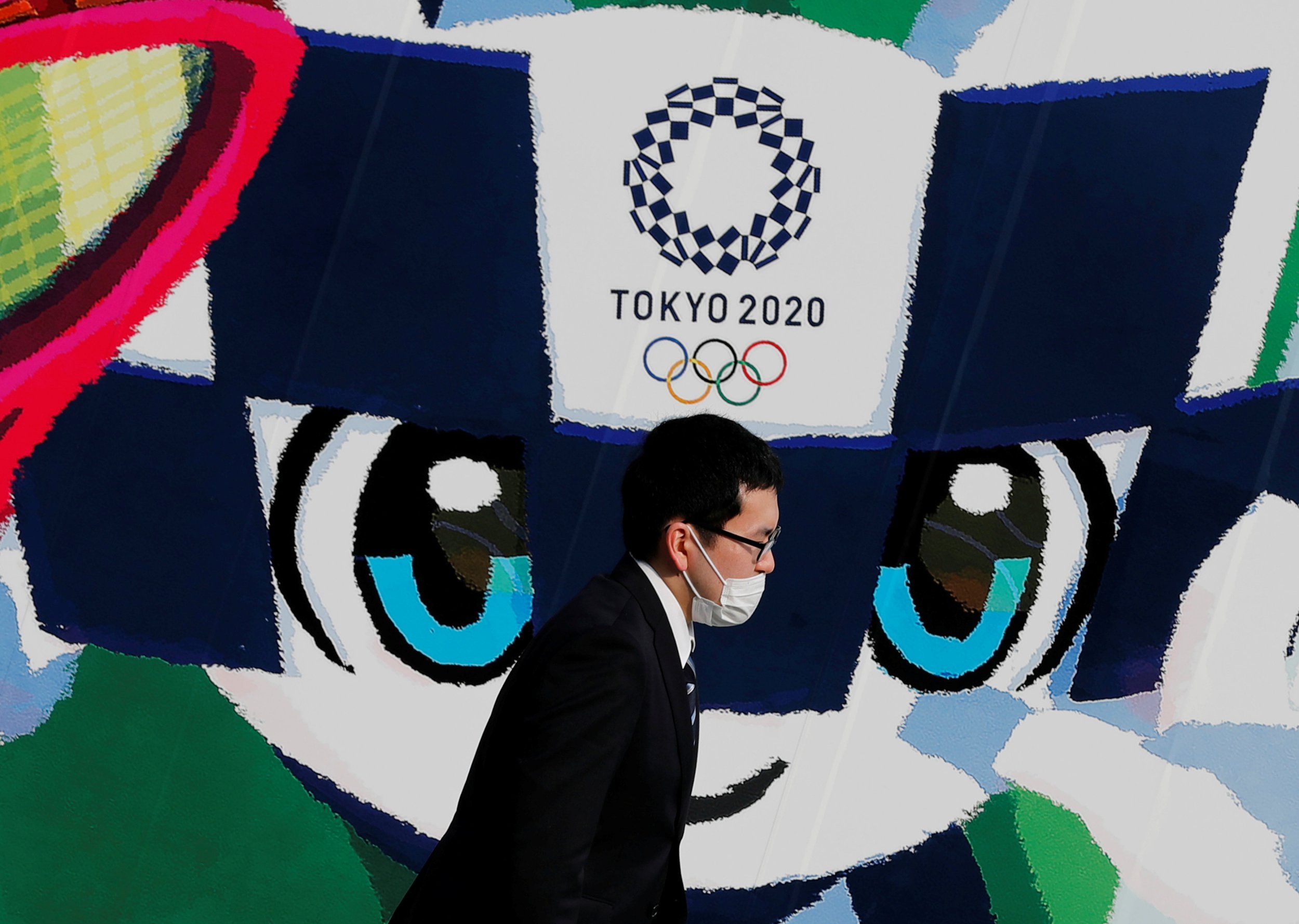 Japan is currently in its second state of emergency with latest figures stating 345,221 had tested positive for Covid-19 with a death toll of 4,743.

Tokyo and other major Japanese cities are in a state of emergency amid the pandemic, with public opinion polls showing 80 per cent of the population are against hosting the Games.

At least $25BILLION (£18bn) has already been spent on the Games, with 75 per cent of that coming from the public purse.

The source added that Prime Minister Yoshihide Suga and the Japanese government will try and 'maintain the facade' of publicly trying to host the Games – and when they are 'inevitably cancelled' hope that the city is given the 2032 Olympics out of sympathy.

Earlier this month, Olympic legend Sir Matthew Pinsent argued the Tokyo Games should be delayed until 2024.

Pinsent, a four-time gold medal winner, insisted it is not viable for the delayed 2020 event to take place this summer in the Japanese capital as Covid waves still run around the planet.

Meanwhile, Olympics chief Dick Pound had previously cast serious doubts whether the Games will go ahead this year.