CYCLIST Elinor Barker says she is relieved she did not suffer severe injuries after being involved in a hit-and-run crash.

The Rio Olympic gold medallist claims she was knocked over by a car while riding on the road last week.

The 26-year-old from Wales is back in full-time training and fully focused on qualifying a spot at the Tokyo Olympics.

But apart from suffering whiplash, she accepts how lucky she was not to end up in a far worse state on the roadside.

Writing before the social media boycott, Barker said on Instagram: “Feeling pretty relieved to be back to normal training after getting hit by a car while out training last week.

“A driver didn’t stop at the roundabout – and didn’t even stop to see if I was okay – and went straight into me.

“I’m aware that I’m so lucky it wasn’t worse, minor damage done and I had less than a week out of training.

“But also feeling pretty unlucky that after almost five years of training for the Olympics, I have to share the road with somebody who could easily have ended it all because they couldn’t wait five seconds. 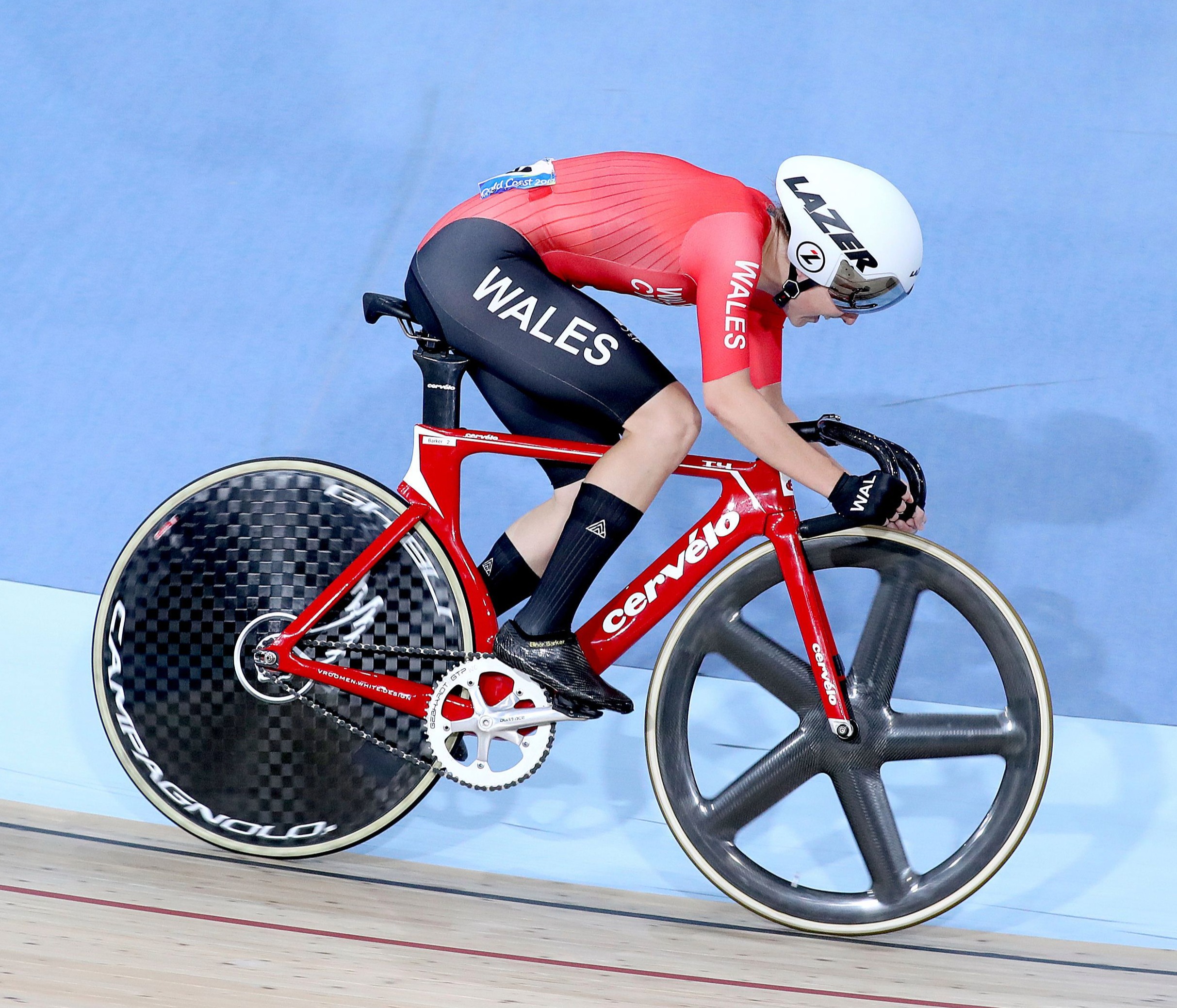 “I’m probably preaching to the choir here, as I guess most of my followers will be cyclists and aware of all of this.

“But seriously, waiting two seconds to check for a cyclist won’t hurt you. Not waiting might hurt somebody else.”

Barker won gold in the team pursuit alongside Laura Kenny, Joanna Rowsell-Shand and Katie Archibald at the 2016 Olympics.