TK MAXX has reopened the majority of its stores in England for the first time in three months.

The fashion and homeware shop, which has more than 345 branches across the UK, says it is limiting the number of reopenings at first for the health and safety of its customers and staff. 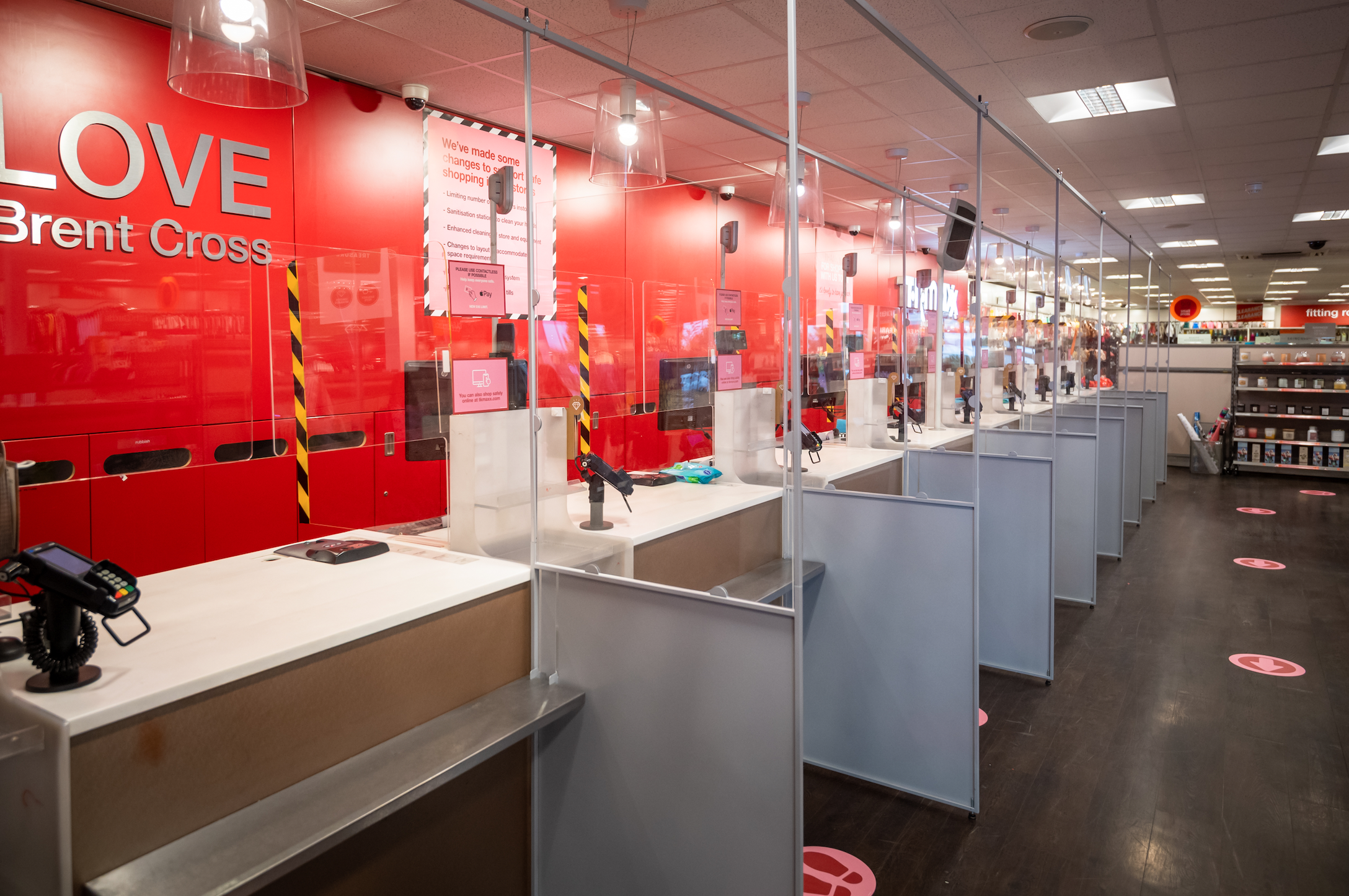 Its stores in Northern Ireland, Scotland, and Wales also remain closed for now as permission hasn't been given for non-essential retailers to reopen yet in these countries.

As part of the reopenings, personal protective equipment (PPE) has been given to staff, while social distancing is in place across stores for customers and workers.

There are also hand sanitiser stations near the entrance of the shops so that customers can use them when they enter and leave.

All the equipment in stores, such as tills, are being cleaned regularly and safety screens at tills have been built to keep a separation between workers and shoppers.

People are also being encouraged to use contactless payments rather than cash, a move that has been taken by many other retailers.

We've asked TK Maxx for a full list of which stores have reopened, if changing rooms are in use and if is  accepting returns and we will update this article once we hear back.

Opening times also vary between stores, so make sure you check your local branch using TK Maxx's store locator tool before heading out.

TK Maxx isn't the only clothing shop to have reopened this week.

Meanwhile shoppers have been banned from trying on clothes or testing gadgets as the pandemic continues.

And Next has launched an end of season clearance sale in shops and online with up to 80 per cent off.