From Dancing With the Stars pro to parent! Karina Smirnoff has given birth to a baby boy, welcoming her first child.

“She is doing well,” a source tells Us Weekly. “As a first-time mom, she’s a bit nervous but also excited!”

The dancer, 42, announced in December 2019 that she had a baby on the way. “#BabySmirnoff coming in 2020!” the professional ballroom dancer captioned an Instagram selfie with a positive pregnancy test at the time. 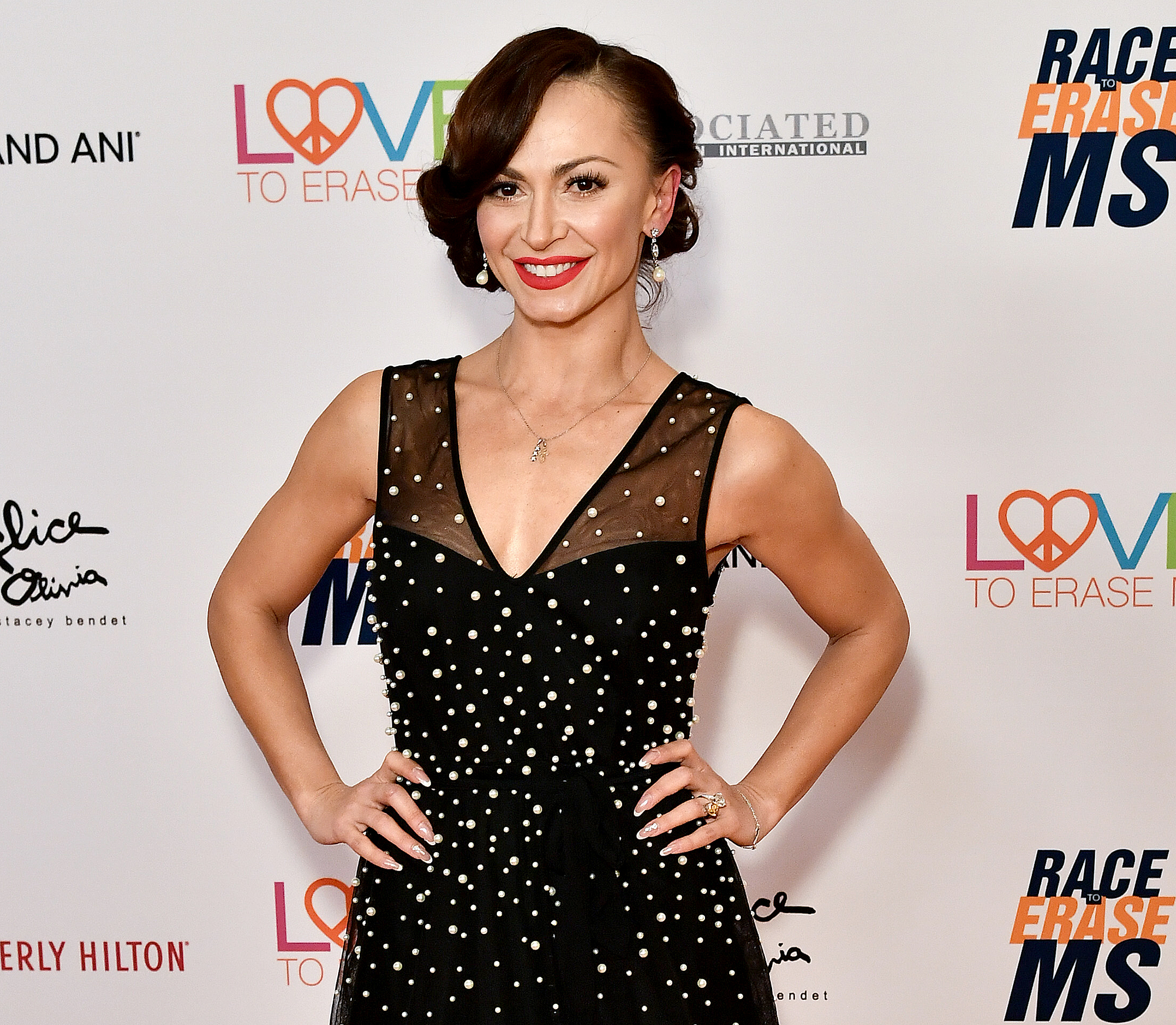 Smirnoff did not publicly comment on the father of her child following her reveal. She got engaged to Jason Edelman in January 2015, but the former couple split two months later. The former ABC personality was also previously engaged to fellow DWTS pro Maksim Chmerkovskiy and MLB pitcher Brad Penny in 2009 and 2010, respectively. In 2017, the performer was briefly linked to Bachelorette alum Chad Johnson.

Smirnoff joined DWTS in 2006 during season 3 and announced her exit from the series in February 2015, writing on Instagram: “Many of you have been asking if I will be back for season 20 of DWTS and I wanted all of my incredible family to hear it directly from me. After a lot of thought and prayer, I’ve decided to focus my energies on some other exciting endeavors including adding author to my resume.”

She went on to write, “I have absolutely loved dancing for all of you for all these years and feel blessed to have been given a platform to put my passion for dance, choreography, and creativity on display. DWTS has been a huge part of my life for the last 10 years and I will always have a special place in my heart for it.”

The Ukrainian star came back for seasons 21 and 22, last competing in the ballroom in 2016 with Doug Flutie. “I was a little nervous about not dancing on the show at all last season. I was doing it for the last 10 years,” Smirnoff told Entertainment Weekly ahead of her return. “I had other things to do in my life, but not going back to the show felt like trying to see if I can walk on my own two feet! I’ve had obvious moments when I missed it.”

People was the first to report Smirnoff’s baby news.