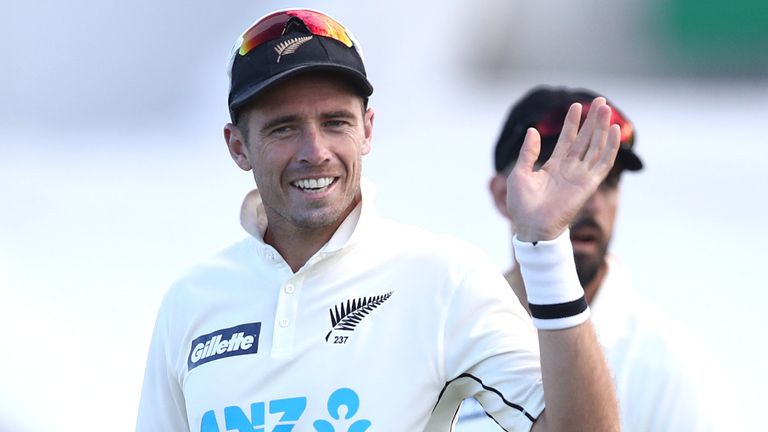 Tim Southee became the third New Zealander to 300 Test wickets as the Black Caps closed in on victory over Pakistan in the series opener in Mount Maunganui.

The paceman had earlier removed opener Shan Masood as Pakistan slipped to 0-2 inside three overs of their second innings having been set 373 for victory. 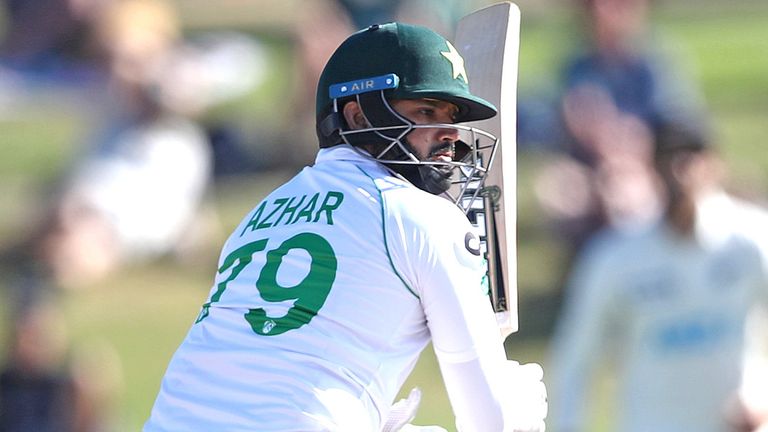 The tourists closed on 71-3 – Azhar Ali 34 not out and Fawad Alam unbeaten on 21 – and are still 302 runs away from their target heading into day five.

Mohammad Rizwan’s men will need to bat out the entire final day on a deteriorating Bay Oval pitch to stop the hosts taking a 1-0 lead in the two-match series.

New Zealand captain Kane Williamson had declared his side’s second innings at 180-5 about 30 minutes before tea. 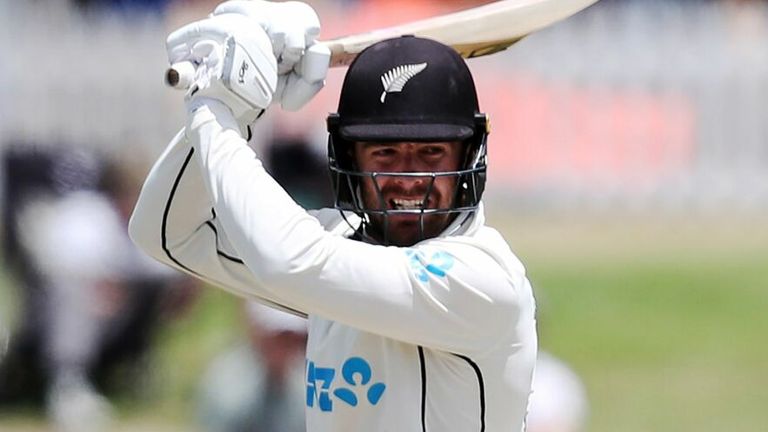 Openers Tom Blundell (64) and Tom Latham (53) produced a first-wicket partnership of 111 – the duo carding their second and 20 Test fifties respectively.

Trent Boult and Southee provided the best possible start when they dismissed Abid Ali and Masood without a run being scored, while Southee’s landmark moment came in the 18th over when Haris was caught by Santner at extra-cover.