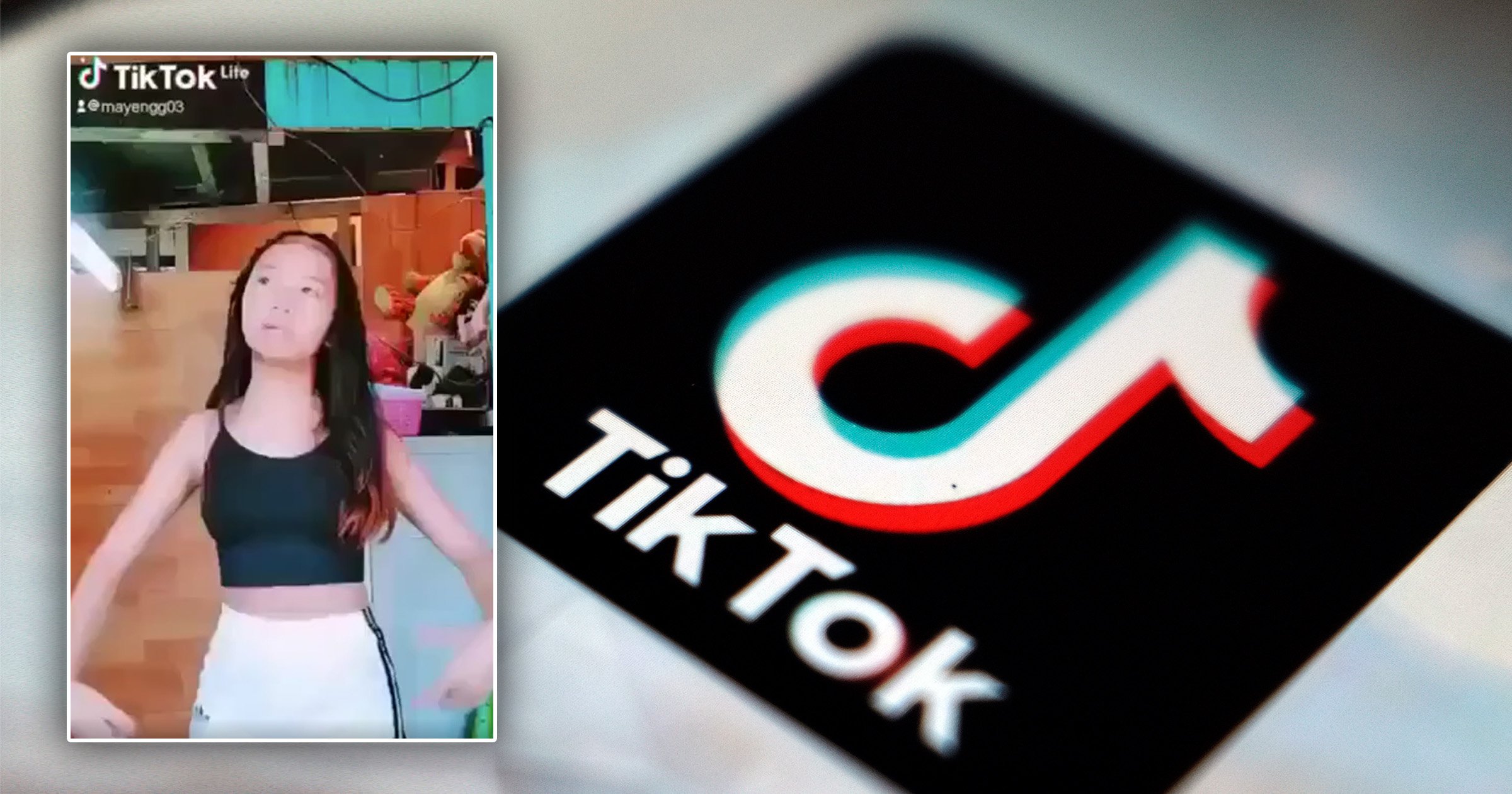 A video of a man being beheaded was shared on TikTok after it evaded the site’s moderation systems by being spliced into an innocuous clip of a girl dancing.

The incident has raised fresh safety concerns about the social media site which is popular with teenagers and young adults.

Users were shocked and disgusted when the graphic clip went viral. It started with a girl dancing in front of the camera but seconds later cut to the beheading scene in which a gang speaking in Spanish decapitate a young man while he is still alive.

It’s thought the user, @mayenggo3, – who has since been banned – may have been able to evade detection by editing the dance video after it had been uploaded, Newsweek reported.

The beheading scene is thought to have been filmed in Mexico and has been shared in various places on the internet since 2019.

Some have speculated that it might show a cartel killing while the men’s accents have been likened to those in the city of Guanajuato.

Other TikTok users tried to raise the alarm when the clip started going viral online.

One said: ‘Found out the hard way there is a video going around tiktok that shows an actual human decapitation. If you see a young woman with long dark hair, black tank top, and white shorts dancing to Doja Cat, IMMEDIATELY swipe away. If you see any videos of anyone talking about it, pause.’

In a statement to Newsweek, a spokesperson for TikTok apologised for the breach.

They said: ‘We appreciate the concerted effort by our community to warn about an unconscionably graphic clip from another site that was spliced into a video and brought onto TikTok.

‘The original video was quickly removed, and our systems are proactively detecting and blocking attempted re-uploads of the clip to catch malicious behavior before the content can receive views. We apologize to those in our community, including our moderators, who may have come upon this content.’