TIGER Woods has finally been seen golfing again, months after the horrific car crash that almost took his life–and the golf great knows he has a long road to full recovery that will mean major changes to his career.

The 45-year-old great conceded that he won't be able to play full-time like before. 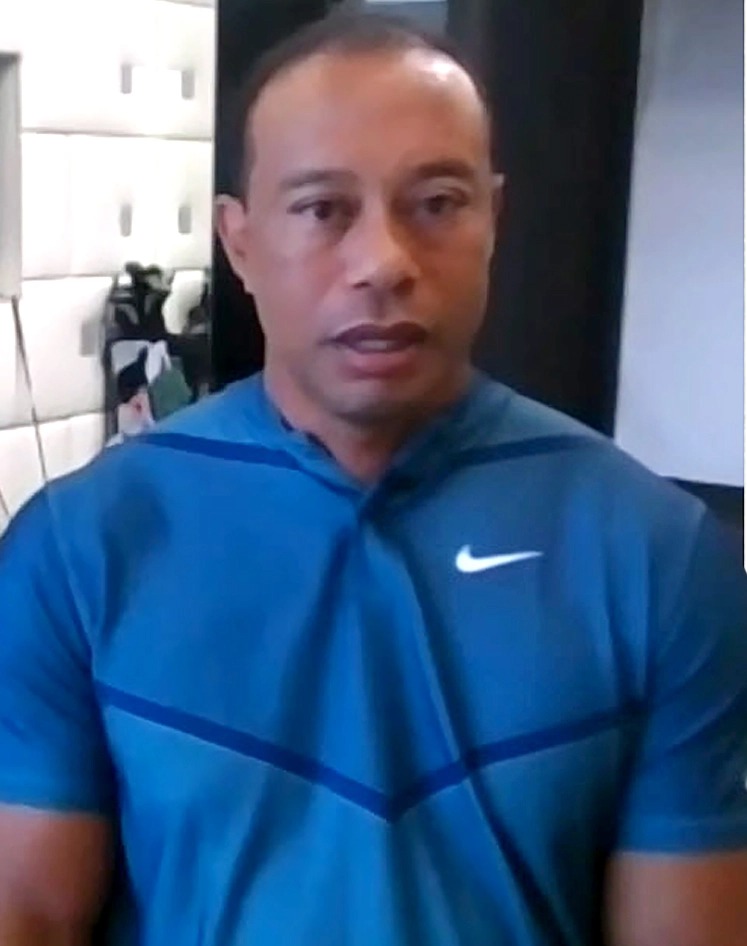 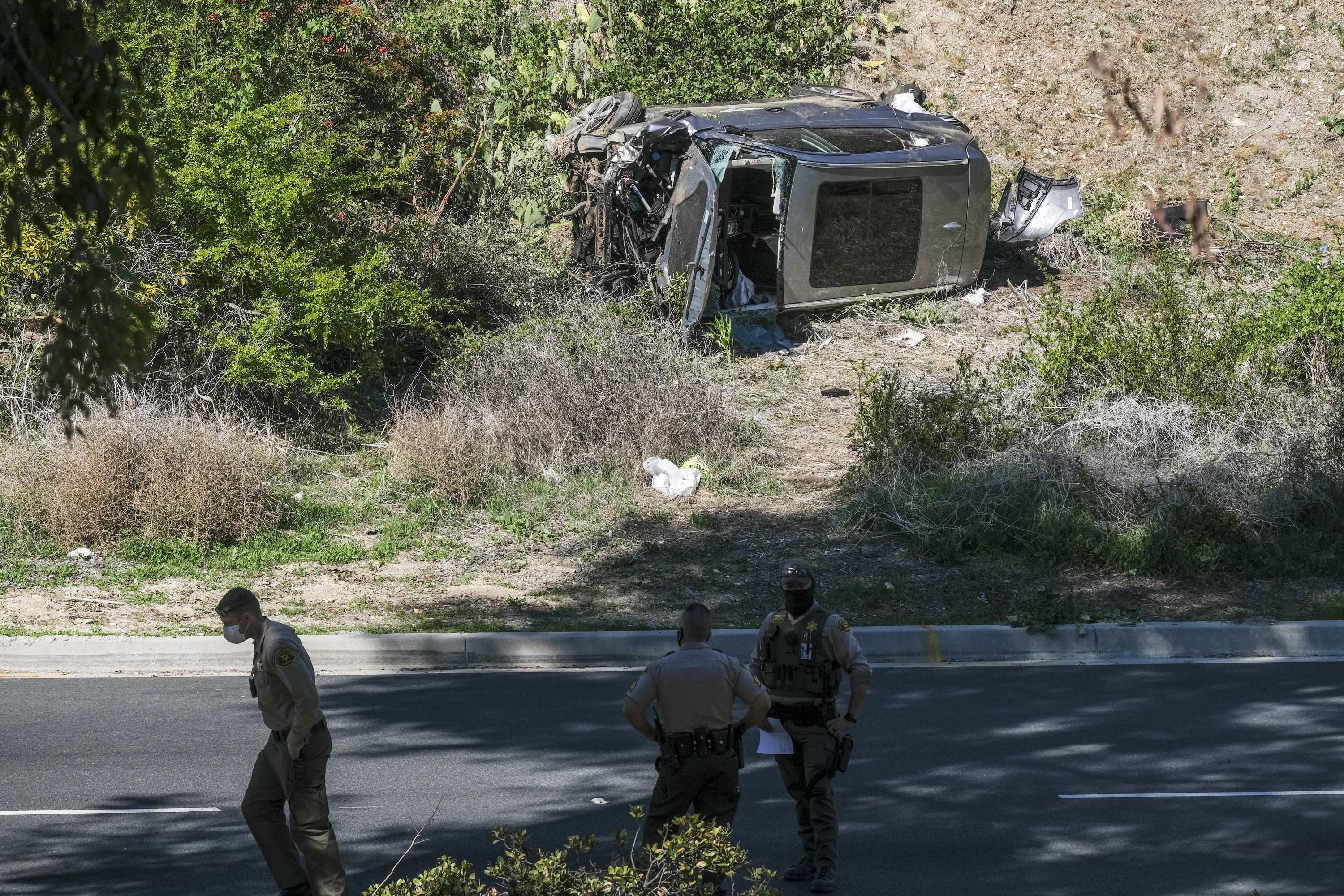 Woods told Golf Digest he misses the sport and intends to return, but knows he can never return to the brutal schedule he sustained for many years.

“I think something that is realistic is playing the tour one day—never full time, ever again," he told the publication.

"I can still participate in the game of golf. I can still, if my leg gets OK, I can still click off a tournament here or there," he said.

"But as far as climbing the mountain again and getting all the way to the top, I don’t think that’s a realistic expectation of me.”

Woods has spent most of the year recovering from his horror smash in Los Angeles in February.

There were fears the 15-time major champion may never swing a club again after the accident, which caused multiple injuries to his right leg and foot.

But he was seen hitting balls again last week for the first time since flipping his car.

"Obviously, when I get in the gym and I get flowing and the endorphins get going, I want to go, go, go," he stated.

"But then again, everyone reminds me at what cost?"

The golfer attributed his healthy mindset to his prior experiences with injuries, sustained during the rigorous tours that have made up his career.

"To win every single tournament I played in, I would do everything I possibly could. Like any sport, there’s a cost to it. There’s a cost of doing business and unfortunately, for sportsmen and sportswomen, injuries are a part of it," Woods said.

Woods added: “I don’t have to compete and play against the best players in the world to have a great life.

"After my back fusion, I had to climb Mount Everest one more time. I had to do it, and I did.

"This time around, I don’t think I’ll have the body to climb Mount Everest and that’s OK. I can still participate in the game of golf."

Woods previously admitted his No 1 goal was to be able to walk again as he spent six months on crutches.

He was travelling at 87mph, nearly double the speed limit, when he lost control of his car in Los Angeles and smashed into a tree.

He needed immediate surgery after fracturing his tibia and fibula with fears his golf days were over.

Tiger has undergone five back surgeries and another five on his left knee during his injury-ravaged career but insists this is the worst of the lot.

Woods admitted: “There was a point in time when, I wouldn’t say it was 50/50, but it was damn near there if I was going to walk out of that hospital with one leg.

“It’s been hard, there is no denying that. I spent three weeks in a hospital and after that I basically spent a total of three months in a hospital bed.

"I was in my house, but I was still in a hospital bed – and I didn’t do anything."