THE golfing world will be praying the injuries Tiger Woods suffered in a car wreck are not life-threatening – but it is hard to believe they will not spell the end of his glittering career.

With Woods, 45, undergoing surgery for “multiple leg injuries”, you have to wonder how much more his battered body can make. 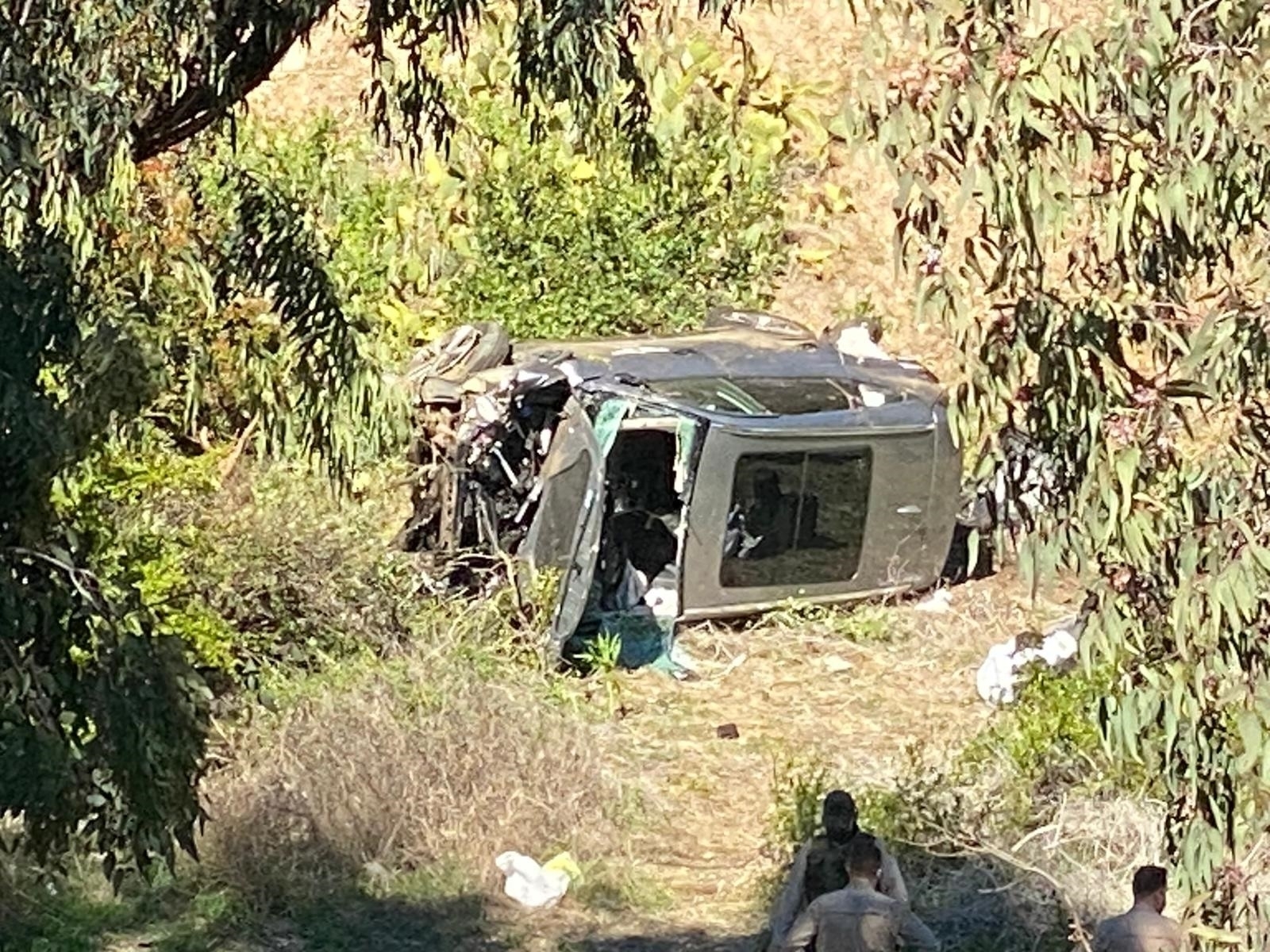 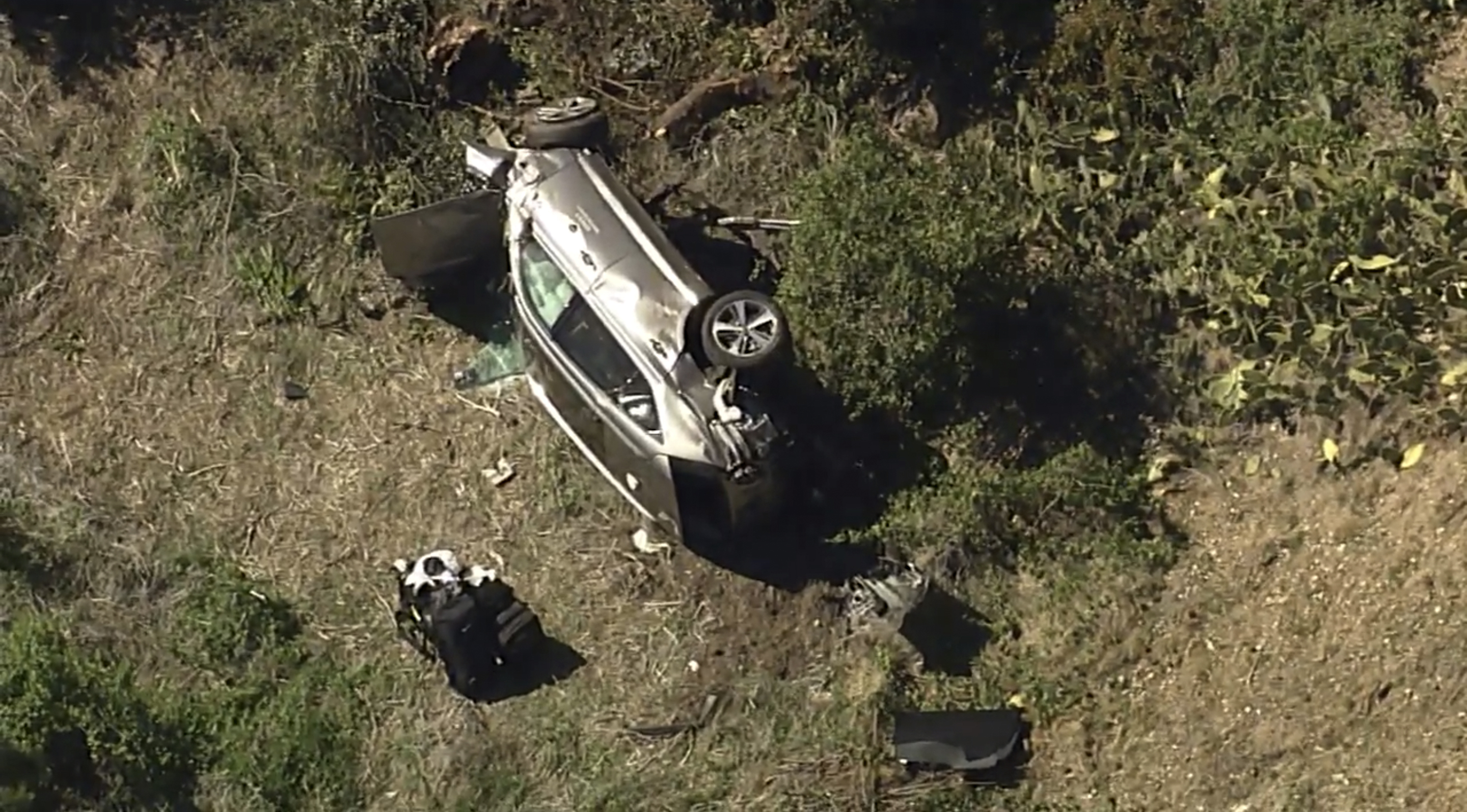 He underwent a fifth operation of his fused back just last month, and admitted on Sunday he had no idea whether he would be fit to challenge for a sixth Masters title in April.

Sadly, we now know that is definitely not going to happen.

His legs already bear the scars of five more operations for knee problems – and surgery to repair a torn Achilles – and he has also sustained injuries to his calf, shoulder and neck.

And this is not the first time Woods has had to be rescued from the wreckage of his car. 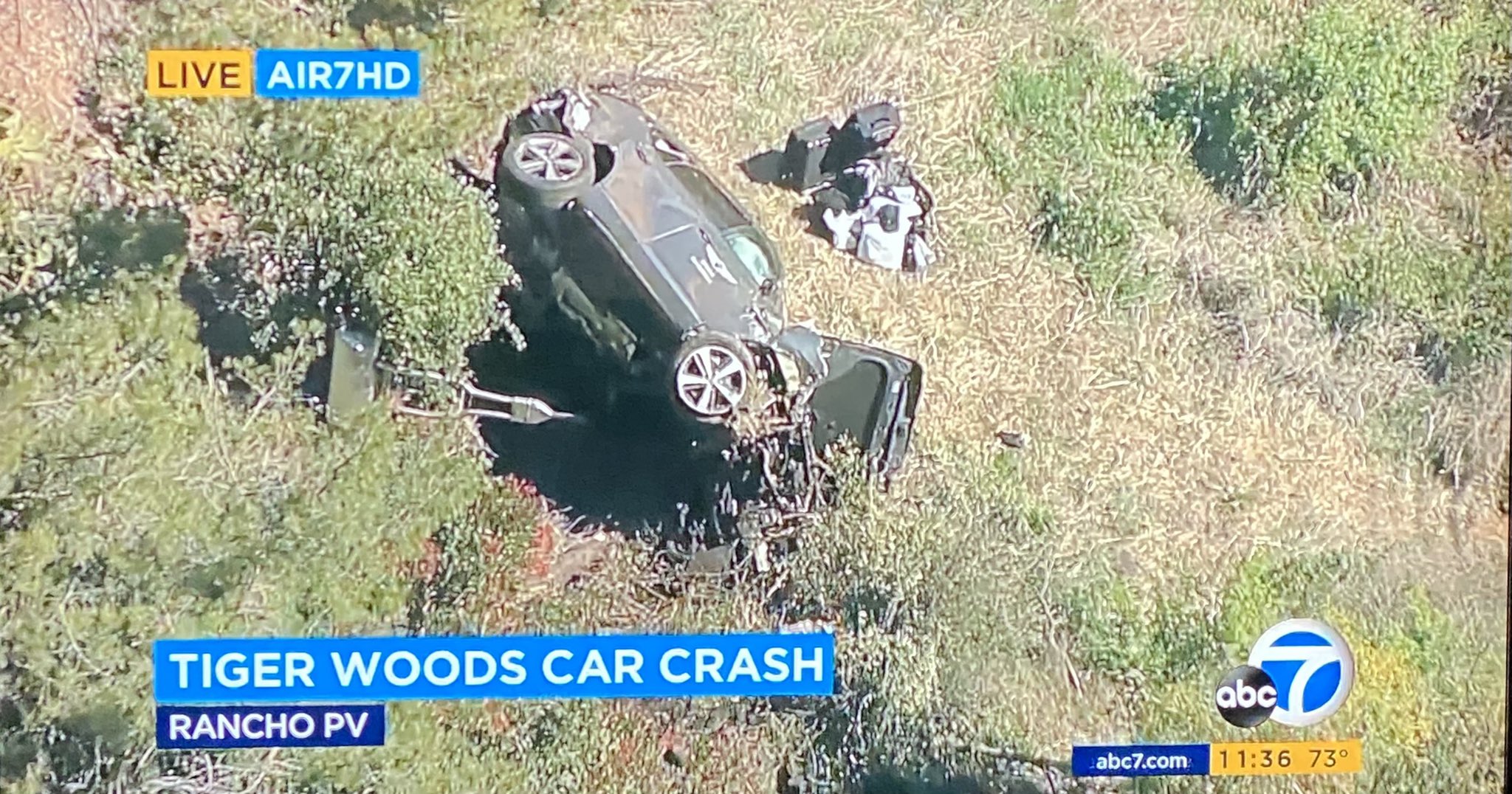 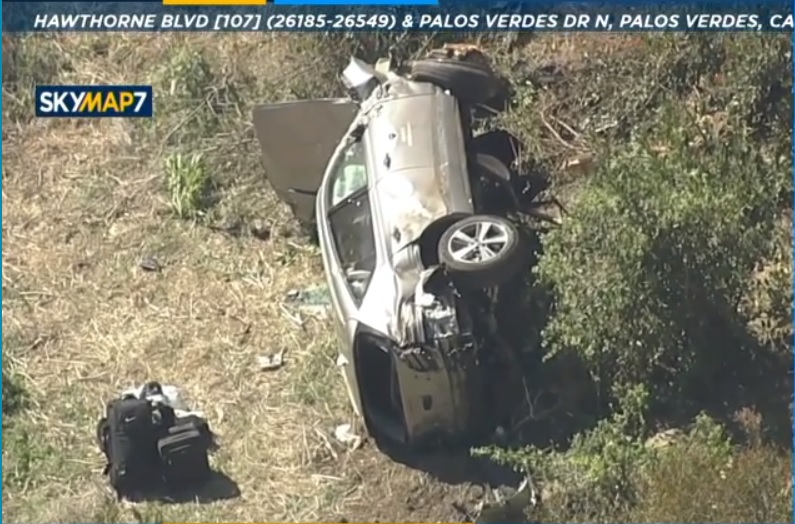 He was also hospitalised after smashing into a tree and a fire hydrant near his Florida home in 2009.

It later emerged he had been chased out of the house by ex-wife Elin, after she had learned about his string of extra-marital affairs.

That sordid scandal destroyed his carefully-constructed image as a family man, although he remains devoted to his two children, Sam and Charlie.

And in August 2017 Woods was arrested by police in Florida who found him ‘spaced out’ on a cocktail of pain-killers in his car – another consequence of his crippling back problems.

Woods has performed miracles in the past, famously winning the 2008 US Open on one leg.

He went into the event with two stress fractures and a ruptured cruciate ligament that required surgery the day after his victory.

He also defied medical logic by claiming his fifth Masters victory in 2019, after having two discs in his spine fused together.

That was his 15th Major triumph, and his first in 11 years. 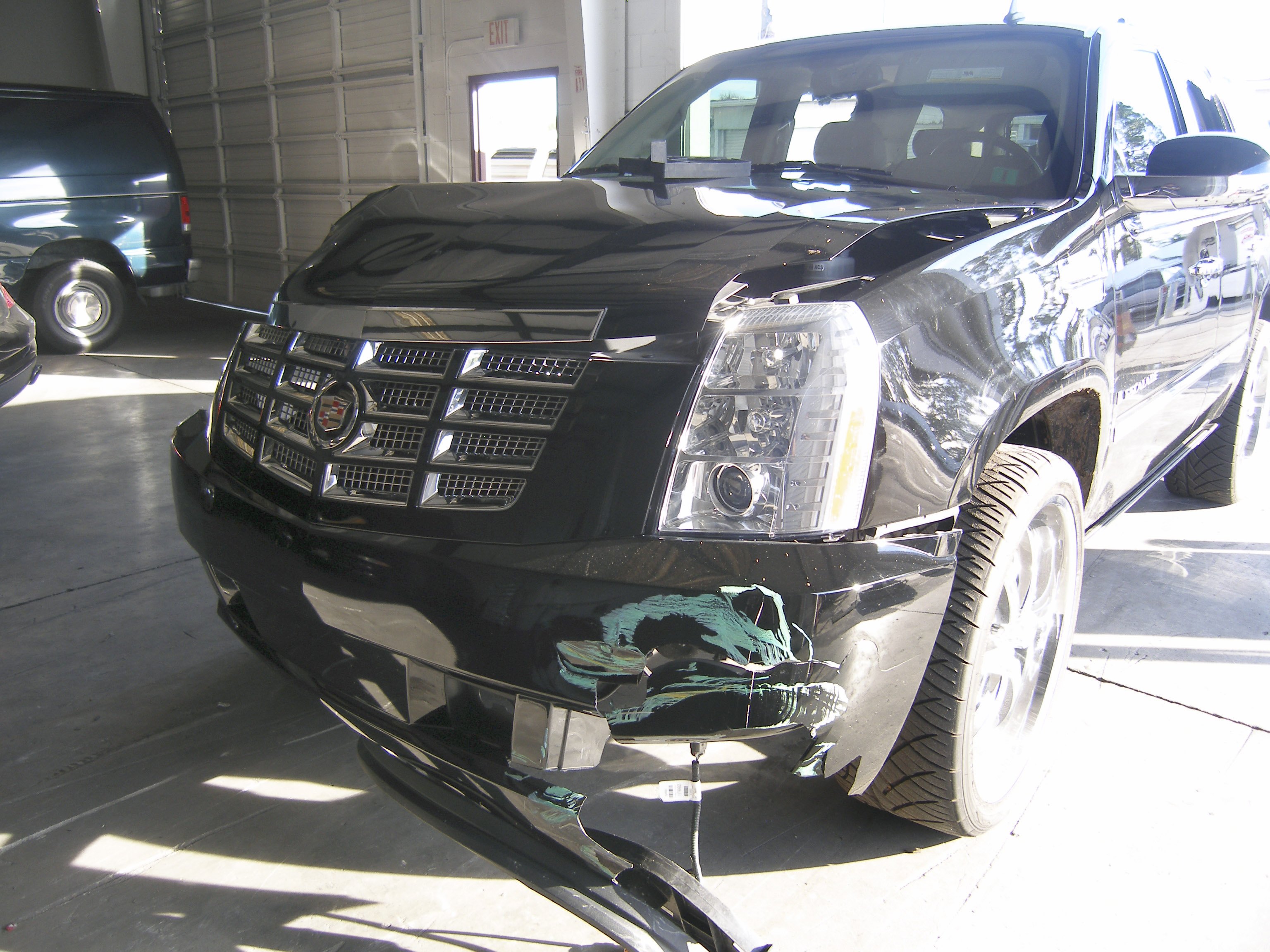 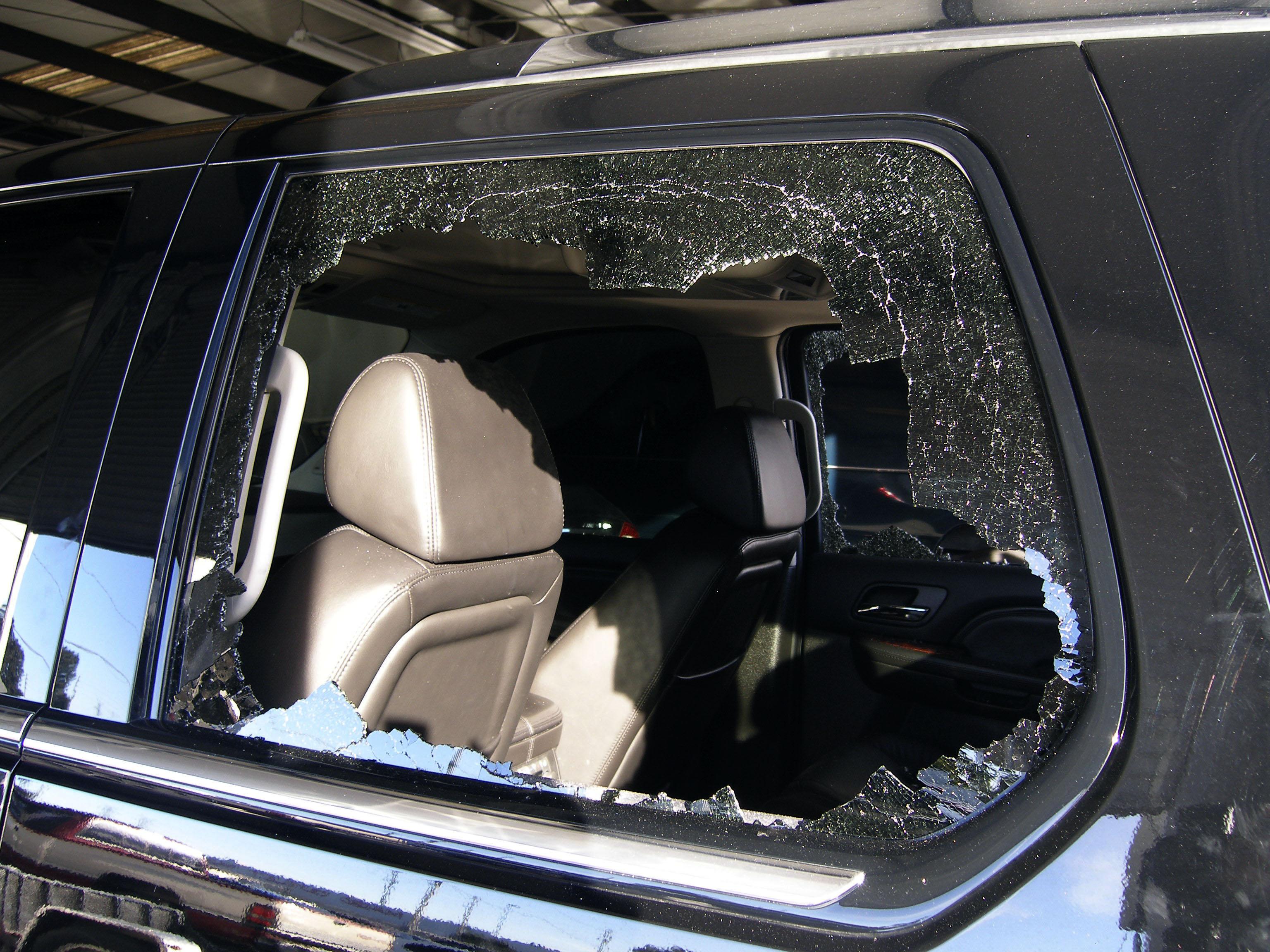 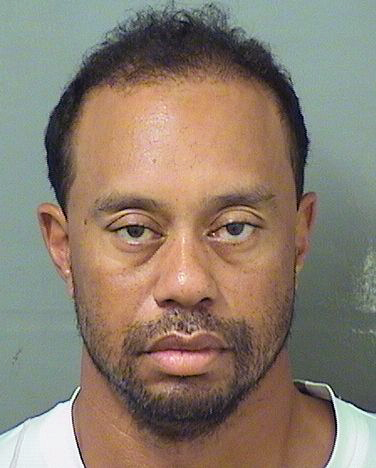 And it was the perfect response to everyone who had written him off as a force in the sport.

But it has looked increasingly as if that would prove a final hurrah, as Woods’ back problems resurfaced last year.

He played just nine times, and after starting the year with a top ten at Torrey Pines in California, he did not manage to finish in the top thirty in his remaining eight starts.

For a player who spent a ridiculous 683 weeks at the top of the world rankings – more than twice as long as anyone else – that was a sobering reminder that the years of wear and tear were finally catching up on him. 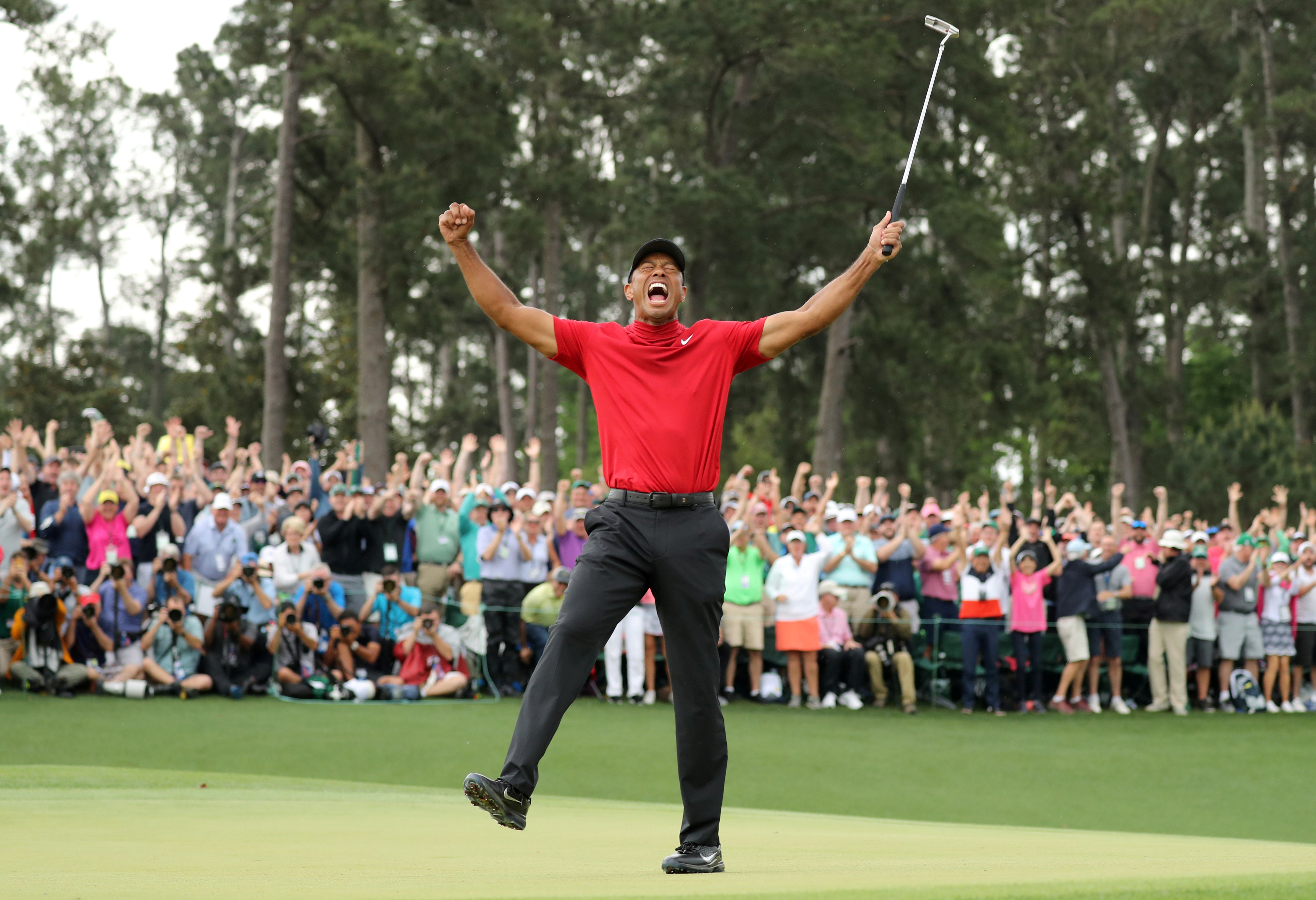 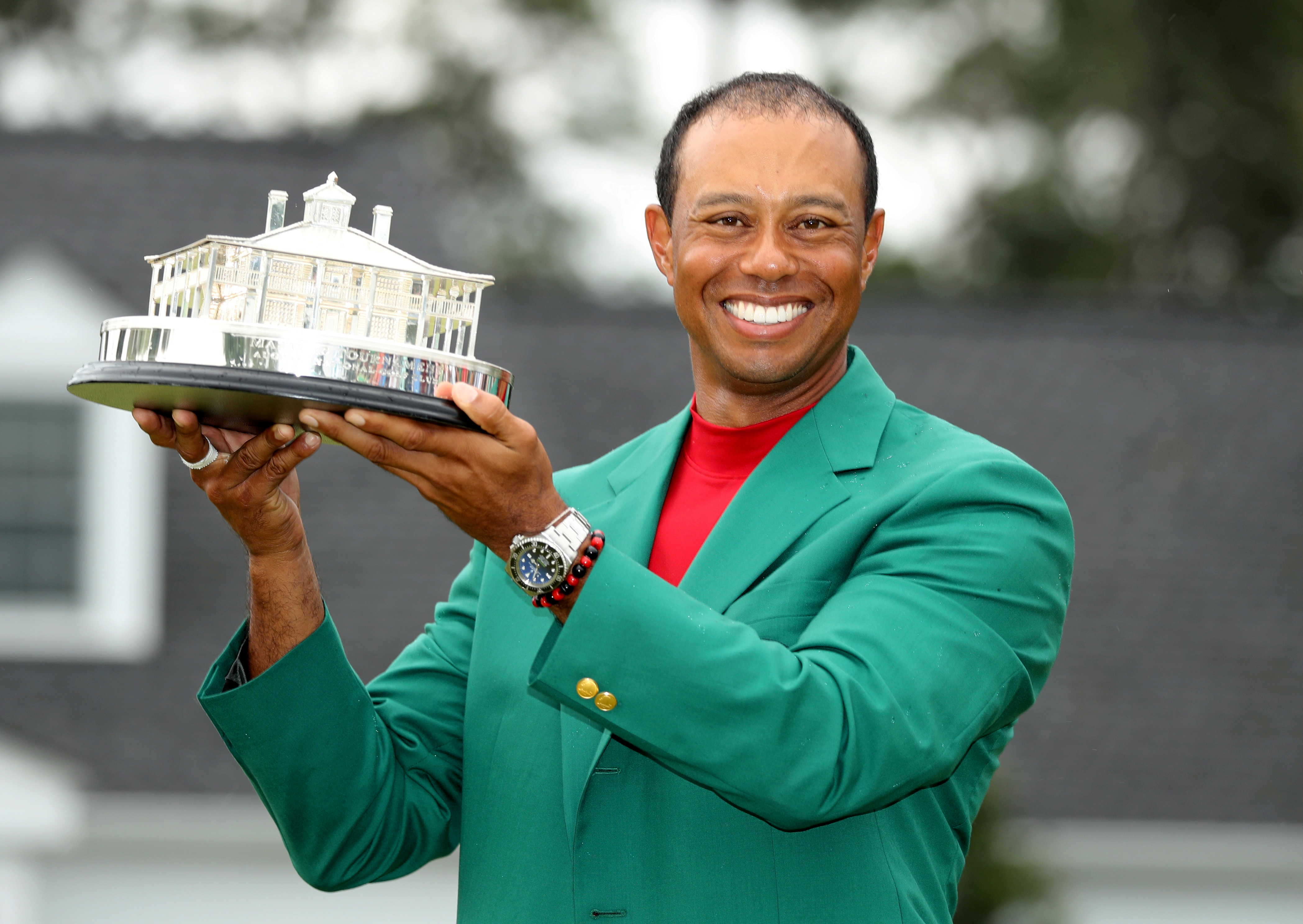 The last time Woods teed it up was at the Masters in November, with his title defence delayed for seven months because of the coronavirus pandemic.

He was back in hospital a month ago to have a disc fragment removed.

And instead of playing last week in the PGA Tour he hosts every year – the Genesis Invitational in Los Angeles – he was there just as an interested onlooker.

Asked about his chances of being fit to play in Augusta, he replied: “God I hope so. I got to get there first! 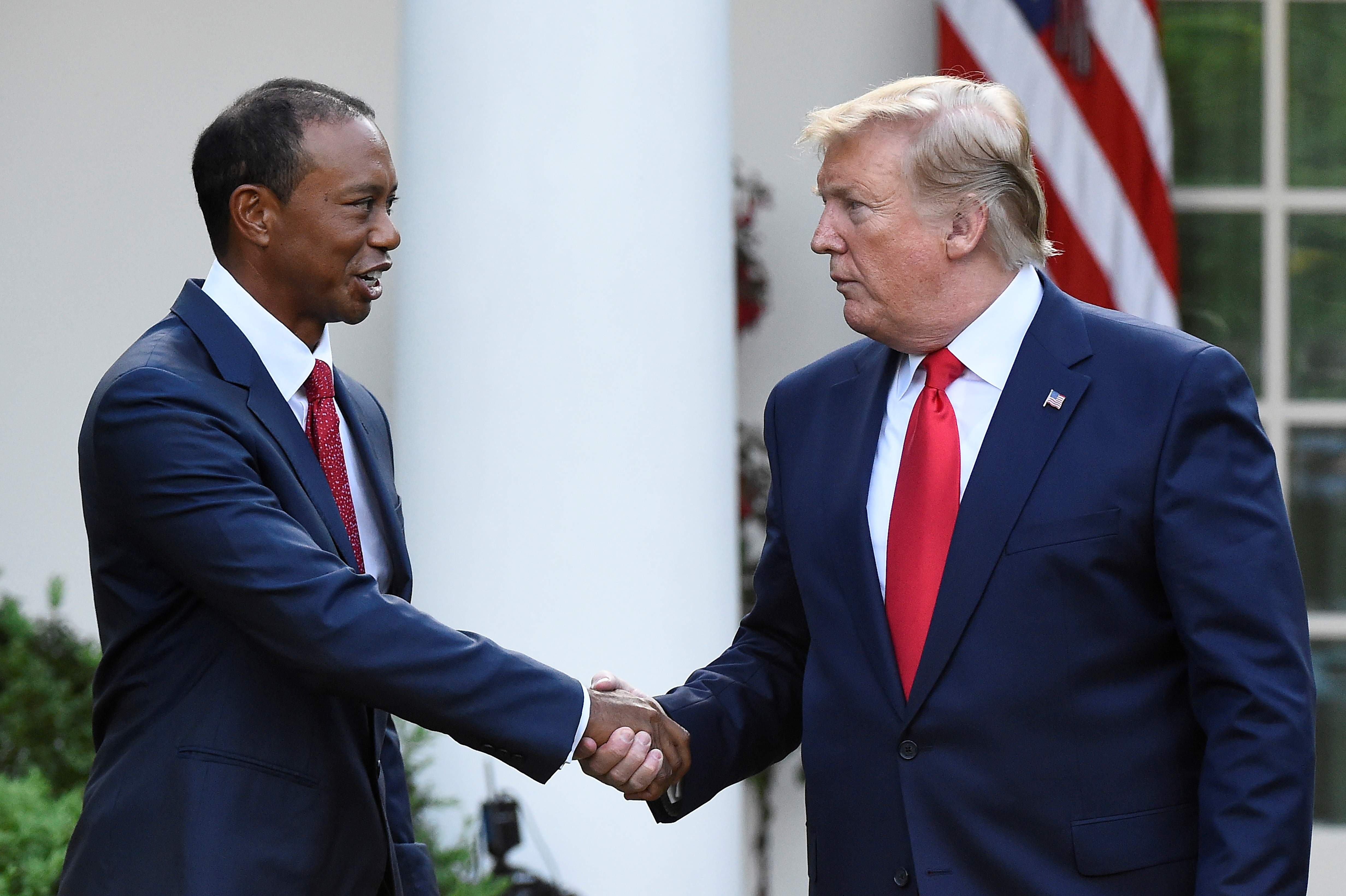 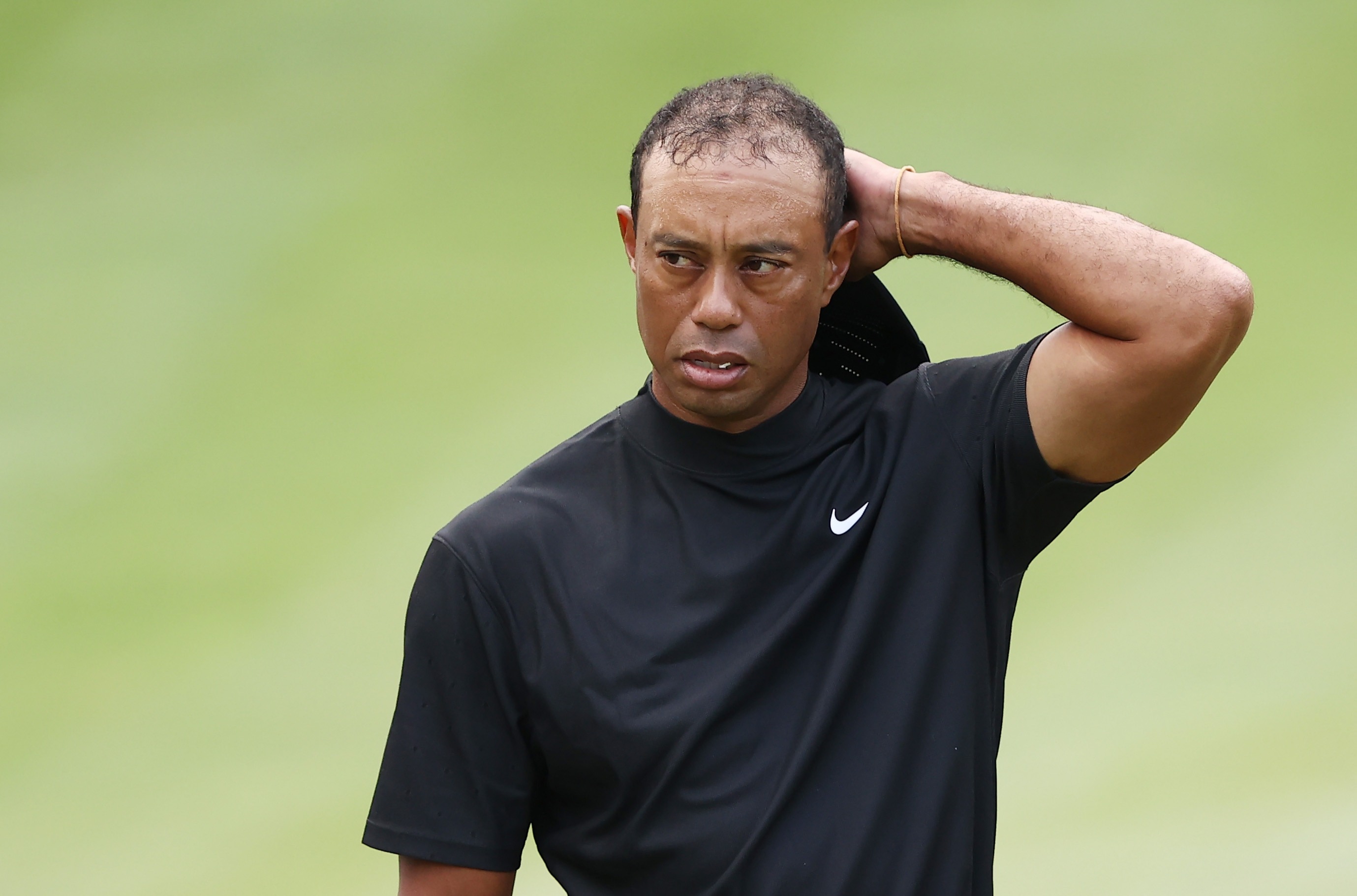 “A lot of it is based on my surgeons and my doctors and my therapists and making sure I do it correctly because this is the only back I got so I don’t have much more wiggle room left here.”

Those words proved eerily prophetic, with Woods crashing his car as he was about to return to Florida, where he would have been playing in this week’s World Golf Championship event, the Workday Championship, if he had been fully fit.

The players preparing for that event were stunned by the news that Woods had been cut out of his battered car.

Former world No 1 Justin Thomas, who has become a close pal of Tiger’s, summed up the mood, saying: "I'm sick to my stomach.

“You know, it hurts to see one of your… now one of my closest friends, get in an accident.

"Man, I just hope he's all right. Just worry for his kids, you know. I'm sure they're struggling."

Everyone in sport – and not just golf – will echo Thomas’ concerns.