John Finlay made the big revelation when quizzed about on it by Jenny McCarthy on her SiriusXM radio show. 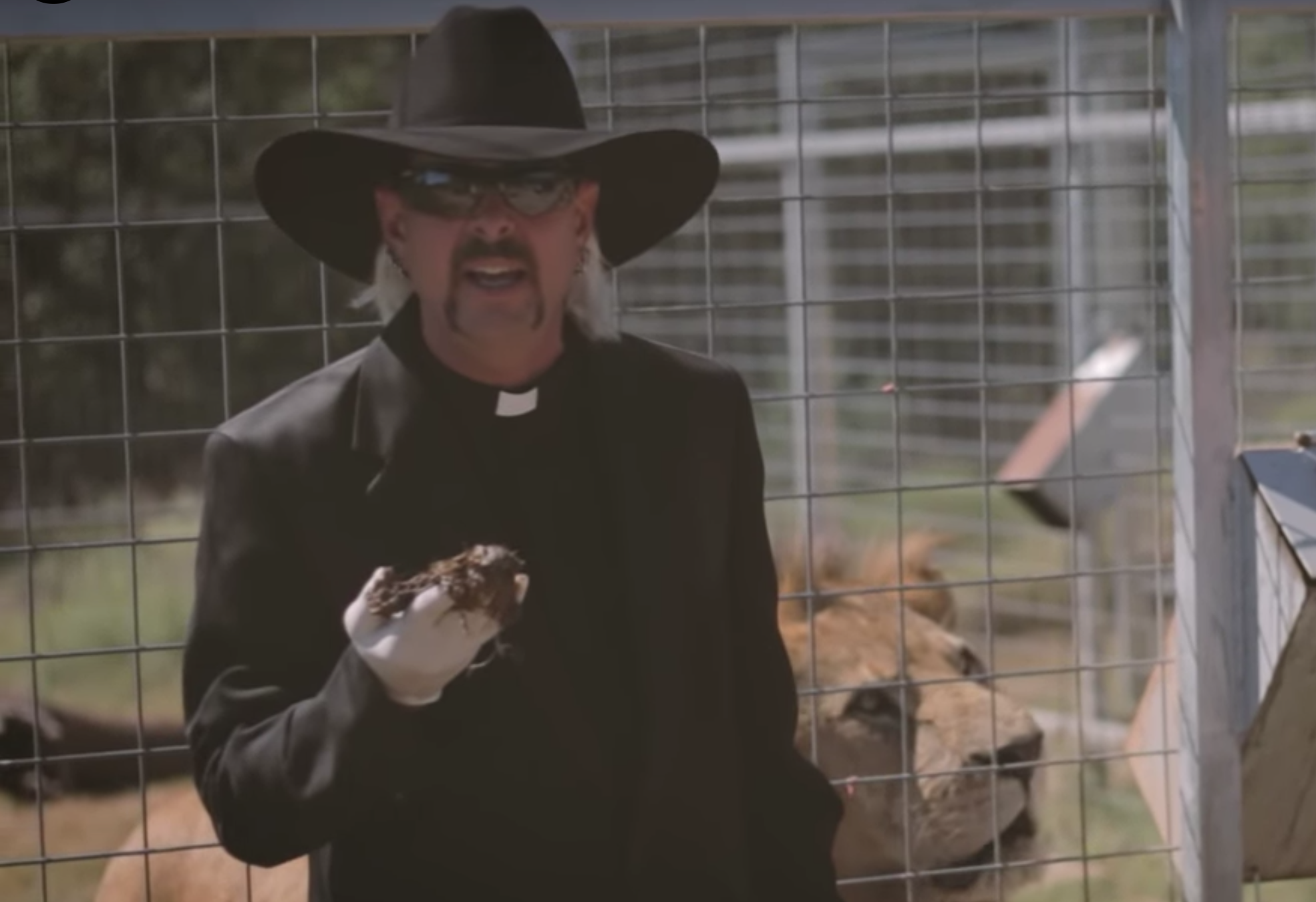 Jailed Joe's life has been in the spotlight since the release of Netflix's Tiger King: Murder, Mayhem and Madness, which talked about his so-called "music career".

However, when asked by Jenny if that was really Joe singing on his music videos, John replied: "No that is not."

He then said he'd forgotten the names of the real singers behind Joe's music and this promoted Jenny to ask: "So basically Joe was just like 'shut the hell up, I'm gonna pretend it's my voice in the CDs and the music videos."

To which John replied: "Correct." 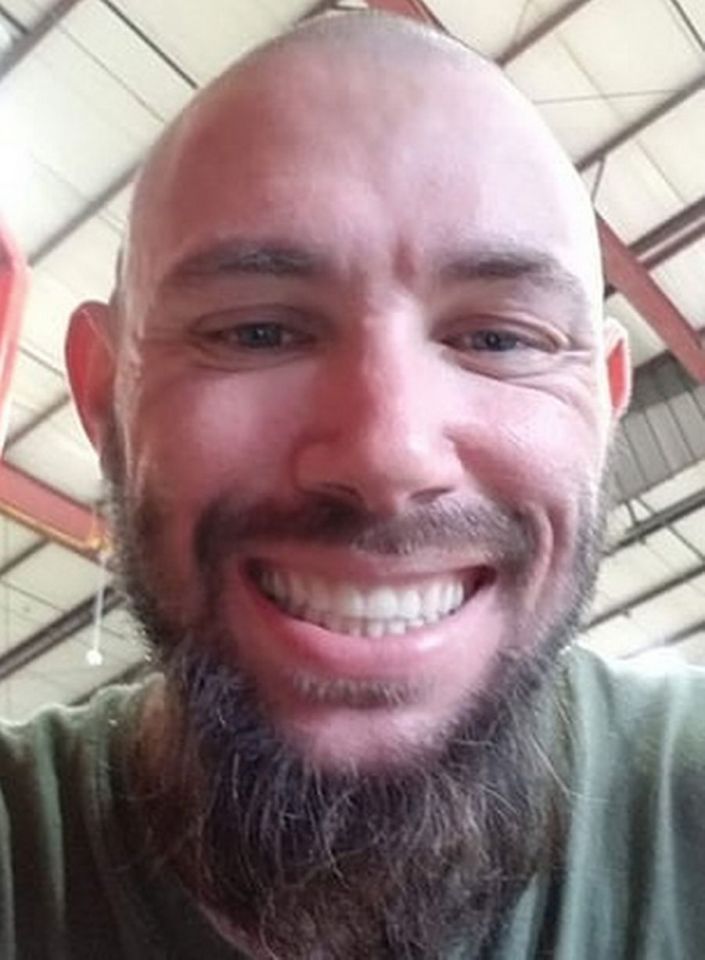 Musicians Vince Johnson and Danny Clinton – who are both listed in the credits of the series – are actually responsible for some of Joe’s country music songs, including I Saw a Tiger and Here Kitty Kitty.

In an email to Vanity Fair, Vince explained that Joe and contacted the artists and convinced them to produce the cat-themed songs for free, on the premise that the songs would be featured on a reality show that would air on either Animal Planet, Discovery and National Geographic.

“I had no idea he was going to Milli Vanilli the songs,” Johnson wrote to the outlet. “It was a couple of months and two or three songs [into the collaboration] when I was on YouTube one night and just happened to look up Joe Exotic. 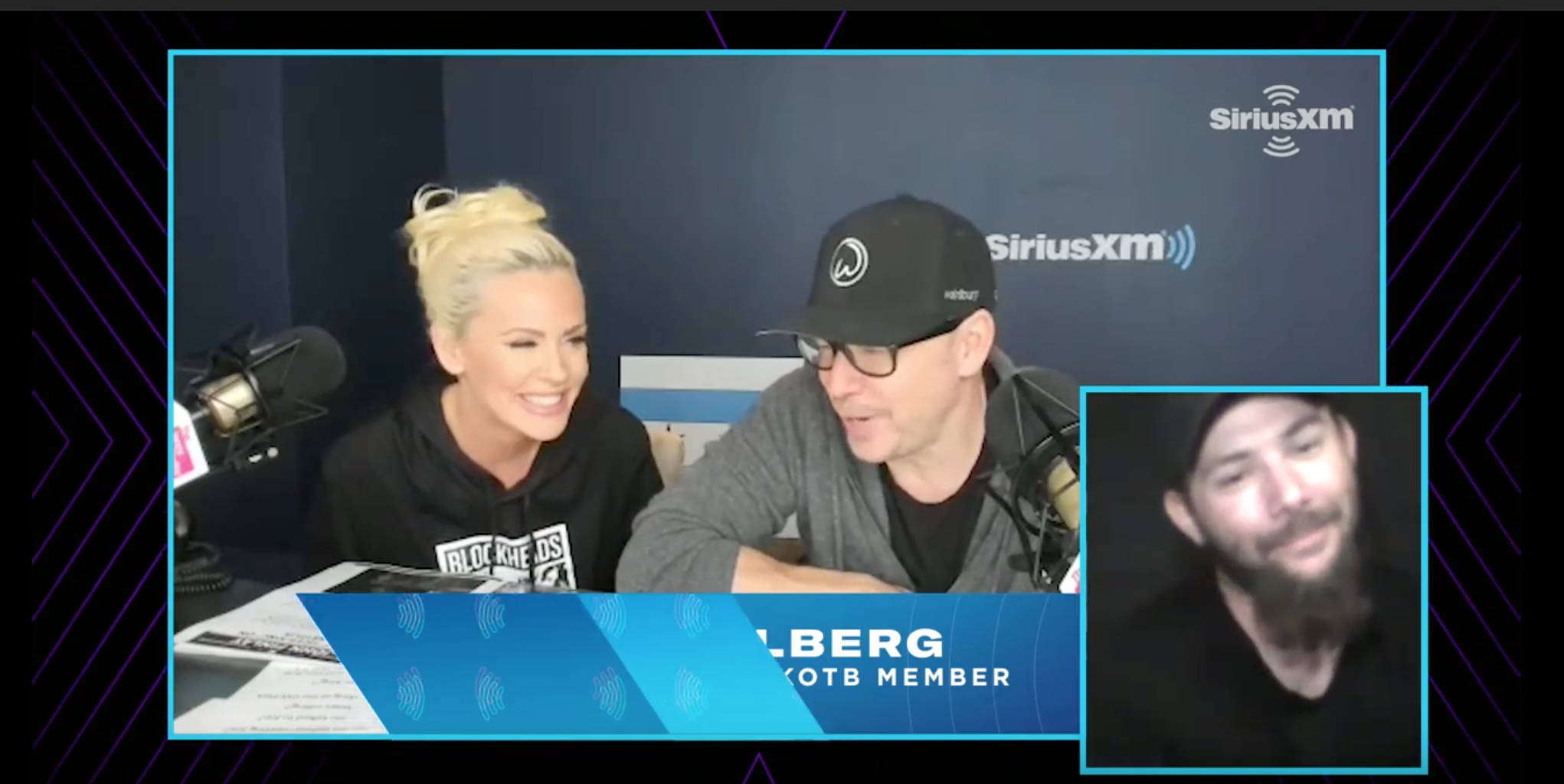 "And there he was, lip-syncing and acting like the ghost of Elvis [in these music videos]. I called him up, I was hot…

"And he bamboozled me about his reality show — that it was coming soon and he would make everything right as rain. I just wanted the proper credit.”

The claim he can't sing is backed up by Joe’s former producer Rick Kirkham.

He was hired by Joe to produce his prospective reality series Joe Exotic, Tiger King, and recently told Vanity Fair that the jailbird can't “even hold a tune.”

Rick said: “It was absolutely ridiculous. One time, Joe got a little bit drunk and high, and we actually coaxed him into singing part of one of the songs.

“He couldn’t even hold a tune. It was just so ludicrous. It was a big joke within the crew and staff that it wasn’t him [singing in the videos] — but he was damned insistent to anyone and everyone, including us and my studio crew, that that was him.”