THREE men were arrested outside Aintree Racecourse after they were caught allegedly using a drone to film the racing. 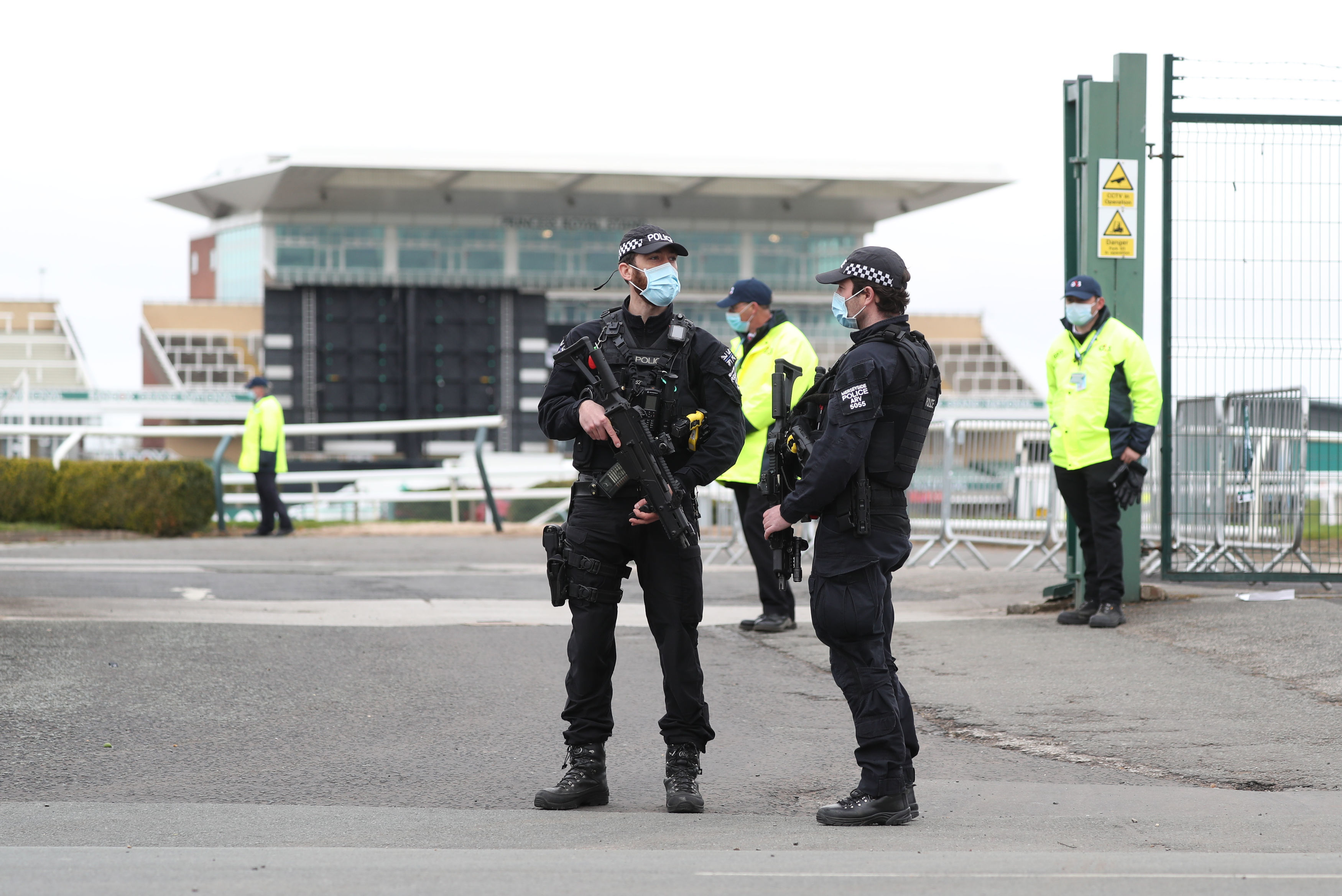 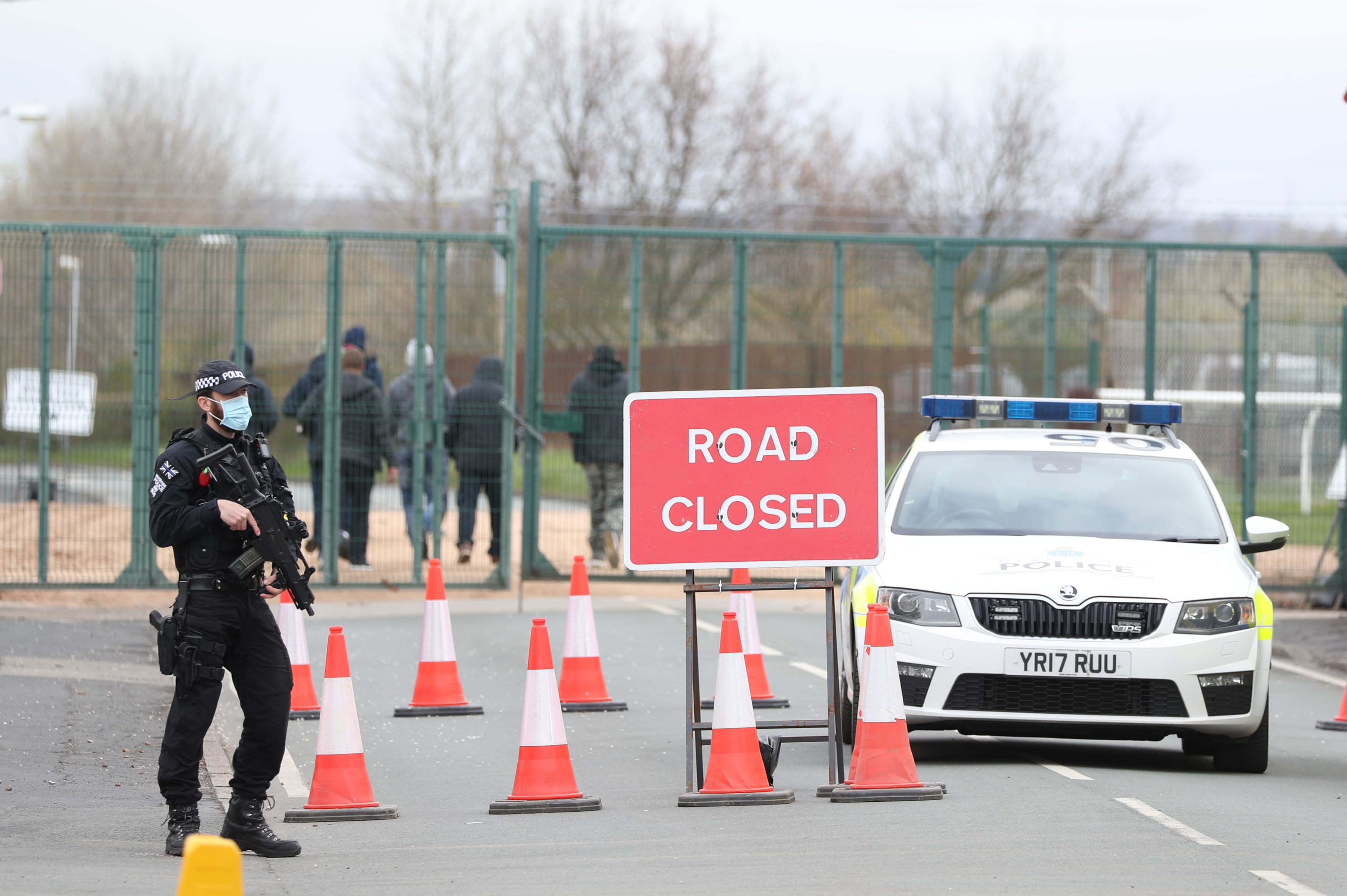 Earlier this week the authorities had warned punters to steer clear of the racecourse with the action behind closed doors.

But it's thought the three arrested men – aged 54, 52 and 35 – were streaming live pictures to punters.

These can be used for punters that bet in running, as the pictures will be ahead of what the majority see on TV.

A search of their van also revealed a large stash of cash.

The three men were arrested on suspicion of offences under the Air Navigation Order and their drone was also seized.

Chief Superintendent Paul White said: "We have a team of officers and partners who are monitoring any drone activity around Aintree racecourse to establish if any offences have been committed.

"On this occasion they detected breaches in legislation which resulted in the three men being arrested and the drone being seized.

"Merseyside Police will continue to seek ways to combat the illegal use of drones to keep the communities of Merseyside safe."

Paddy Power: New customers only. Place a £10 bet on any Sportsbook market, at odds of at least 1.5 (1/2) — and we’ll give you £10 in free bets. Free bets are valid for 30 days and must be used on a Sportsbook market. Free bets will be awarded after the qualifying bet has been placed. Only deposits made via cards or Apple Pay are eligible. T&Cs apply. 18+ Begambleaware.org

Drones have been an ongoing problem for racing, with operators charging punters for the live streams.

Tracking down the pilots is hard for security at the tracks but similar arrests have been made at other racecourses.