Telstra is investigating after thousands of people in Sydney and Melbourne reported internet outages on Sunday morning.

The telco tweeted that it was looking into an issue impacting home internet connections, including those on the NBN. There were also reports from users that phones were affected too. 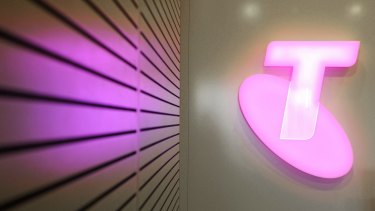 In Sydney, the issue has been most widely reported in the inner west and inner city, according to real-time outage website Down Detector.

In Melbourne, the connection issue has been reported in the city, Brunswick, Essendon and Blackburn, among other areas.

Some said they were able to resolve the issue by manually changing their phone or computer’s DNS IP address from Telstra’s to another, like Google's (8.8.8.8) or Cloudflare's (1.1.1.1).