CHELSEA boss Thomas Tuchel has revealed he is keen to avoid facing Liverpool in the Champions League semi-finals.

The Blues secured their passage into the last four of the competition on Tuesday after beating Porto 2-1 on aggregate. 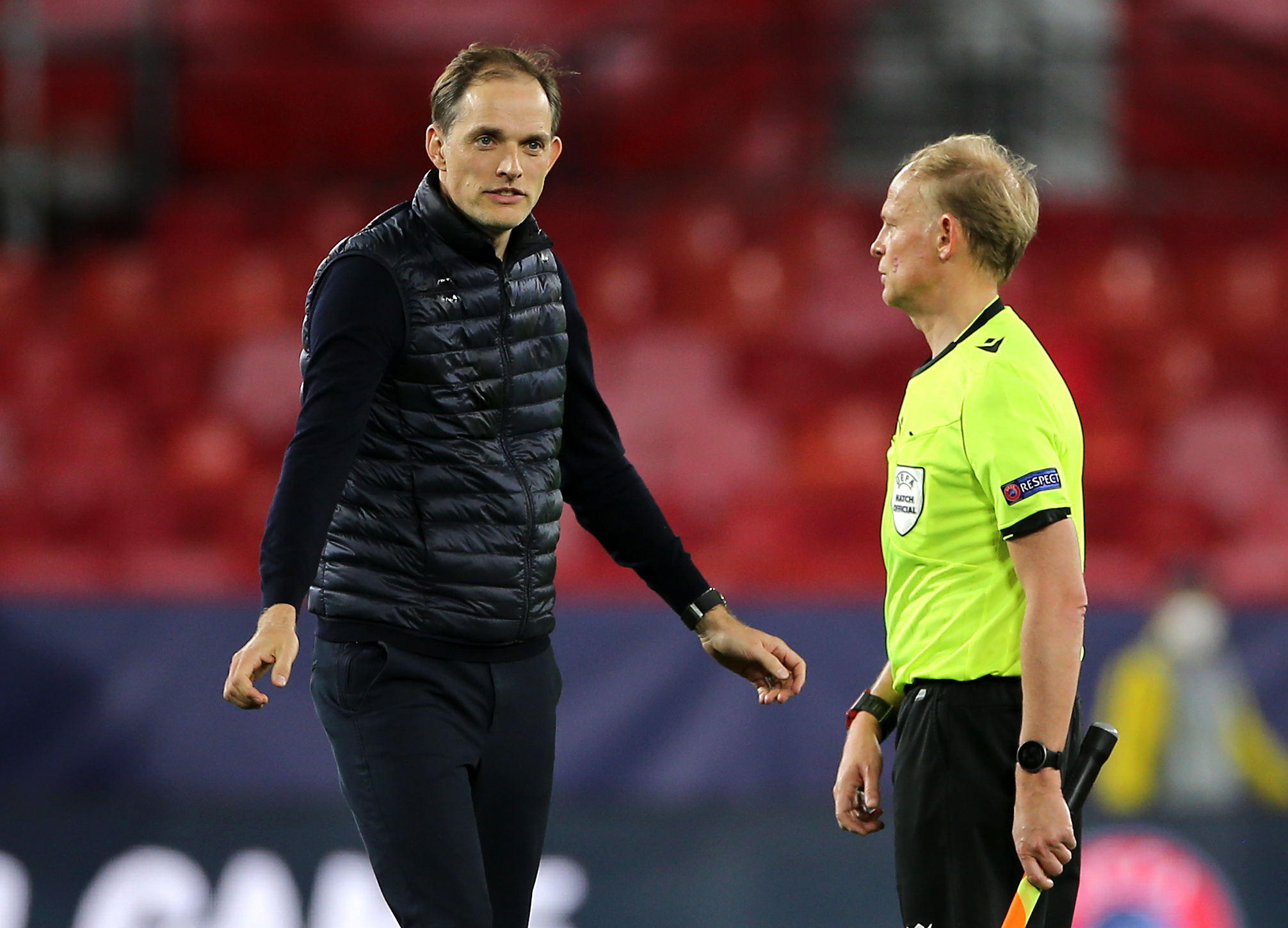 They will now face either Liverpool or Real Madrid, with the two clubs to battle at Anfield on Wednesday with Los Blancos taking a 3-1 lead into the second leg.

Chelsea and Liverpool have plenty of history in the semi-finals having met in the last four in 2005, 2007 and 2008, with the West Londoners winning the last showdown.

And Tuchel has declared he would rather face the Spanish outfit as he would prefer to come up against foreign opposition.

Speaking to BT Sport, the 47-year-old German said: "I don’t wish for nothing, but in general I like it in Champions League not to play teams from your own league.

"Because it gets a bit more the feeling of the European competition but that’s the only thing.

"Whoever deserves it – I think the game is far from over – but I will watch it for sure.

"It’s a pleasure to watch it as semi-finalists, a great achievement. We will watch these games and there is nothing decided yet. Everything is possible.

"Liverpool is very strong at home, the Premier League is strong. We take what we get, it’s a good situation for us."

Rio Ferdinand has also stated he believes Chelsea would rather square off against Real Madrid as there is added pressure playing against English opposition.

He remarked: "We played against Chelsea and the pressure is just different – it's amped up and you're playing against people you know.

"When you're playing against Barcelona and you go away, you're not reminded of it.

Chelsea legend Joe Cole added: "I still believe that Real Madrid is better option in the semi-final than Liverpool.

"I hated playing against an English team."