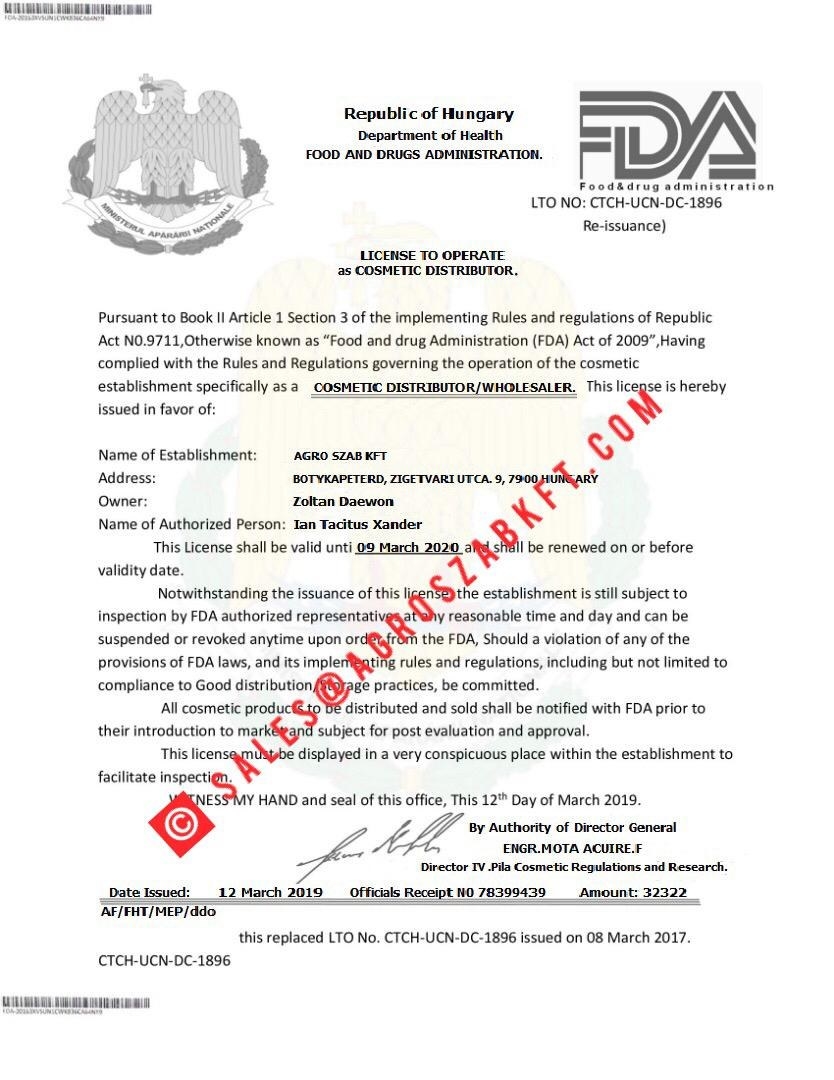 A forged “license to operate” in Hungary, featuring an old logo of the US Food and Drug Administration.

In February the Mongolian government issued a plea to the country’s private sector: help us find masks. Neighboring China had provided an early front row seat to how the spread of the coronavirus could leave healthcare workers desperately in need of personal protective equipment.

Zorig Tumensaan, who owns several clinics in the Mongolian capital of Ulaanbaatar, stirred into action. He and a friend based in Europe found a website, agro-szabkft.com, promising the “best quality 3 ply surgical face mask for instant shipment.” They ordered 100,000 and, on March 4, sent a bank transfer for 12,000 euros ($13,109).

“We have masks coming,” Tumensaan recalled telling the Mongolian Ministry of Health. “When they arrive we will order one million more.”

They never arrived. The site is one of a proliferating number of scams preying on people around the world who are trying to meet the skyrocketing demand for masks and other gear. The scams have snookered people trying to donate to hospitals, and people trying to protect their workforce. Tumensaan appears to be the first known victim who was trying to help build a national stockpile. 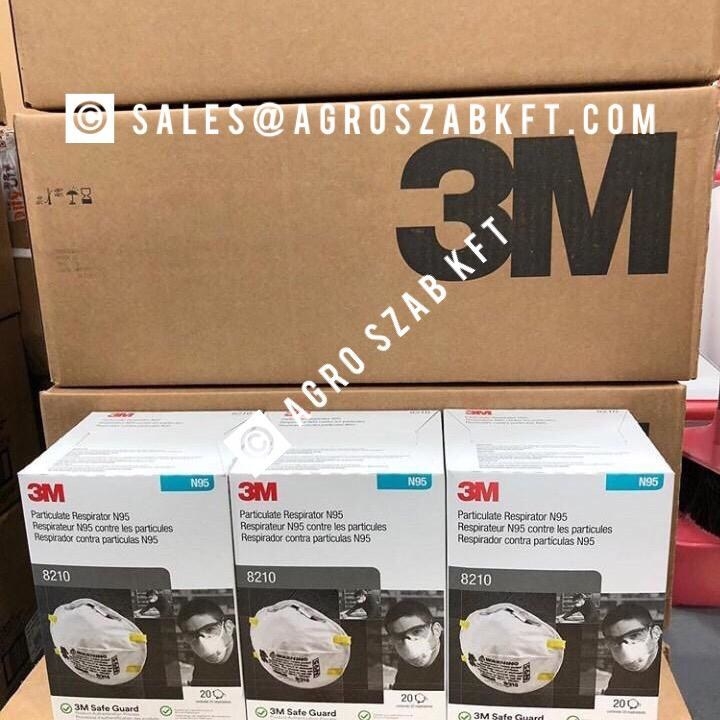 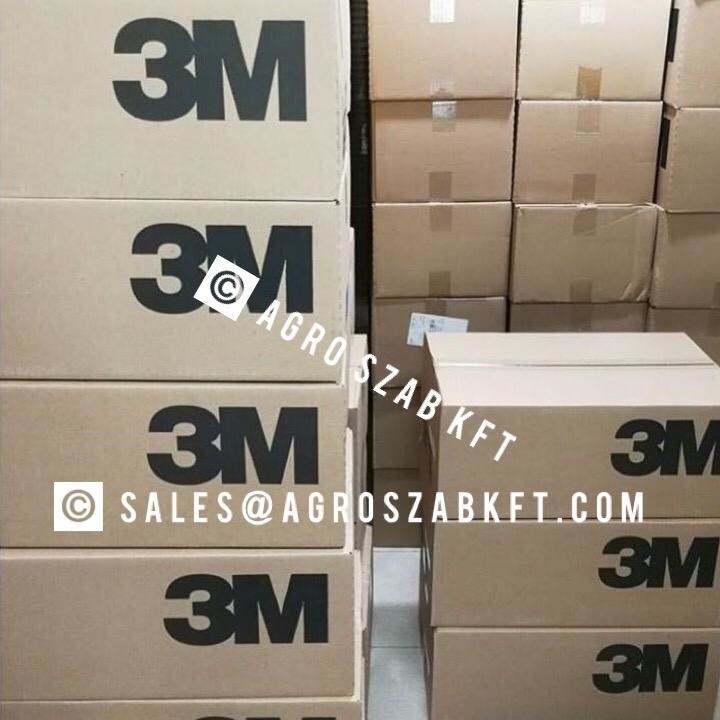 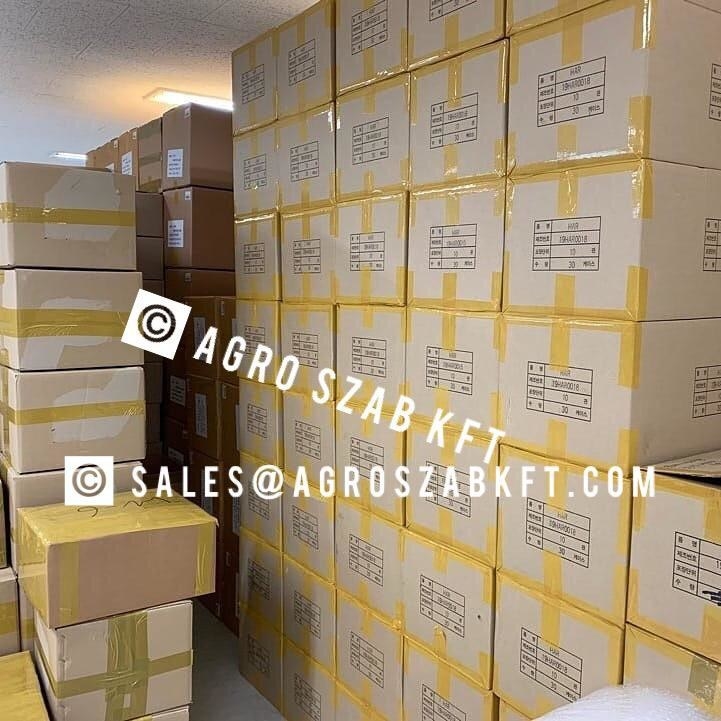 Pictures of masks sent as part of the scam.

The people running agro-szabkft.com used forged certificates, as well as an obviously-fake “logistics company” which claimed to track the customer’s non-existent deliveries.

Agro-szabkft.com did not respond to repeated requests for comment sent through voicemail and email, nor did it answer repeated calls to several phone numbers provided on company “invoices.”

After the outbreak began the Mongolian government was forced to close down its border with China, shutting off a would-be source of masks — the country imports almost 80% of its vital resources from China. There are few face mask producers in Mongolia, so the government called on private donors to help the country’s hospitals stock up on protective equipment, including not just masks but also gowns and N95 respirators.

“I felt a social duty to help,” Tumensaan told BuzzFeed News. “I phoned and said I will fight to donate the masks.”

If you have a story to share about scams — or anything else coronavirus — we’d love to hear from you. Reach out at [email protected] via one of our tip line channels.

Tumensaan began emailing with a sales representative from agro-szabkft.com who identified himself as “Alex Lajos.” Lajos wrote that he had up to seven million face masks in stock, and promised “very prompt” delivery. “We hope to do long term business with your esteemed company,” he wrote.

Lajos sent copies of certificates claiming to be from the Hungarian “Department of Health,” and the International Organization for Standardization. The certificates claimed that the company had “complied with the rules and regulations” and was a certified wholesaler of medical goods. Lajos also sent dozens of pictures of warehouses filled with boxes of 3M face masks, and of men unloading boxes of respirators off the back of trucks. He even sent a video of the warehouse, telling Tumensaan that it showed workers there saying his name and the date.

This was enough to persuade Tumensaan. He sent the 12,000 euros on March 4, he said, and was promised delivery within just five days. He received an invoice with what appeared to be the company’s watermark. 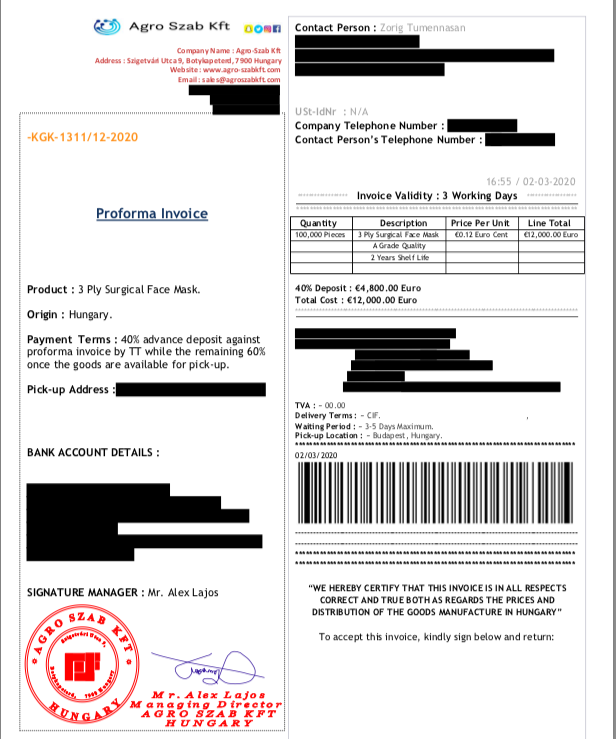 To track the shipment he was directed to another website, goldwinglogistics.com, which claims to deliver “millions of parcels, documents and freight consignments with care and attention — because we understand how important each and every parcel is to you.” The company claims to be based out of Texas and have offices all over the world.

By March 10, Tumensaan was worried. “What is the update?” he wrote in a WhatsApp message to the person calling himself Alex Lajos. “We need to know the shipping details please this is urgent.”

Three days later, Tumensaan received an email from goldwinglogistics.com asking him to pay an extra 4,995 euros, “which has to be paid before we can proceed with the delivery of your goods.”

Goldwinglogistics.com is also a scam, part of an apparent network of websites for fake logistics companies. Photographs on the site claiming to show company “team members” are in fact stock images, pictures which appear on a dozen other websites offering similar services. The site claims to be based in Austin but does not appear on a search of Texas’s registry of businesses.

The site lists two phone numbers to contact the company. BuzzFeed News called both — none of the numbers worked apart from the Hungarian “office.” “Who is this?” the man at that number said, before quickly hanging up and blocking further phone calls.

After the goldwinglogistics.com email, Tumensaan was sure he had been scammed, and he started poring over the information he had received from agro-szabkft.com. The “certificates” claimed to be from the Hungarian government but included an old logo for the United States Food and Drug Administration. And the video he received to prove the company’s legitimacy contained no sound. 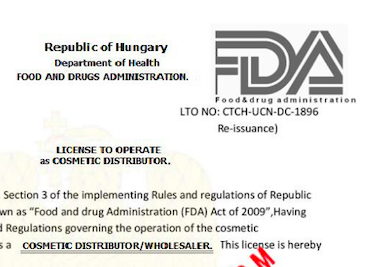 The part of the “certificate” with the old FDA logo.

On March 13, Tumensaan contacted the seller one final time. “Congratulations on the scam,” he said.

The site claimed to be based in Hungary, so Tumensaan reported the website to the Hungarian authorities. A spokesman for police in Hungary’s Baranya County, where the company claimed to have an address, told BuzzFeed News “the fraud case is being investigated” but “the perpetrator is yet unknown.”

Tumensaan is currently in hospital quarantine, after returning from a trip to Europe two weeks ago. 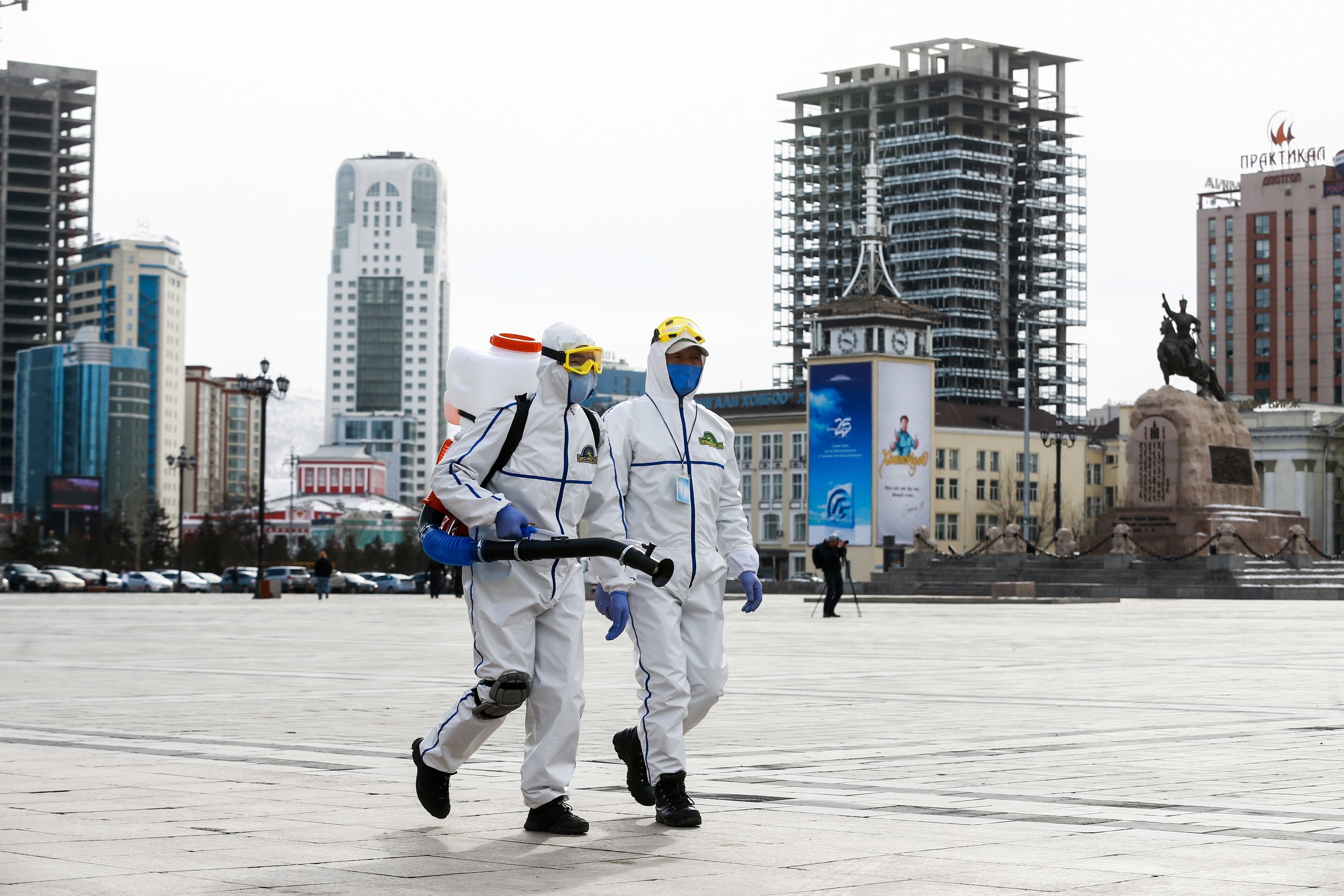 People spray disinfectant in Ulaanbaatar, the capital of Mongolia, in March.

From his room at the National Centre for Communicable Diseases — Mongolia’s central hospital for infectious disease — he has been trying to recoup his lost money, while searching for alternative ways to help his country stock up.

“I will continue to fight to find masks,” he said.

The Mongolian government did not respond to a request for comment. According to Mongolian press reports, the country has now secured several million masks through aid and donations.

Mongolia has 14 confirmed cases of the coronavirus, and will soon be receiving equipment from the International Atomic Energy Agency to help ramp up testing.