A THIRD of people wear knock-off gear to help save cash, figures show.

Fake clothes, fashion items, cosmetics and watches are among items snapped up. 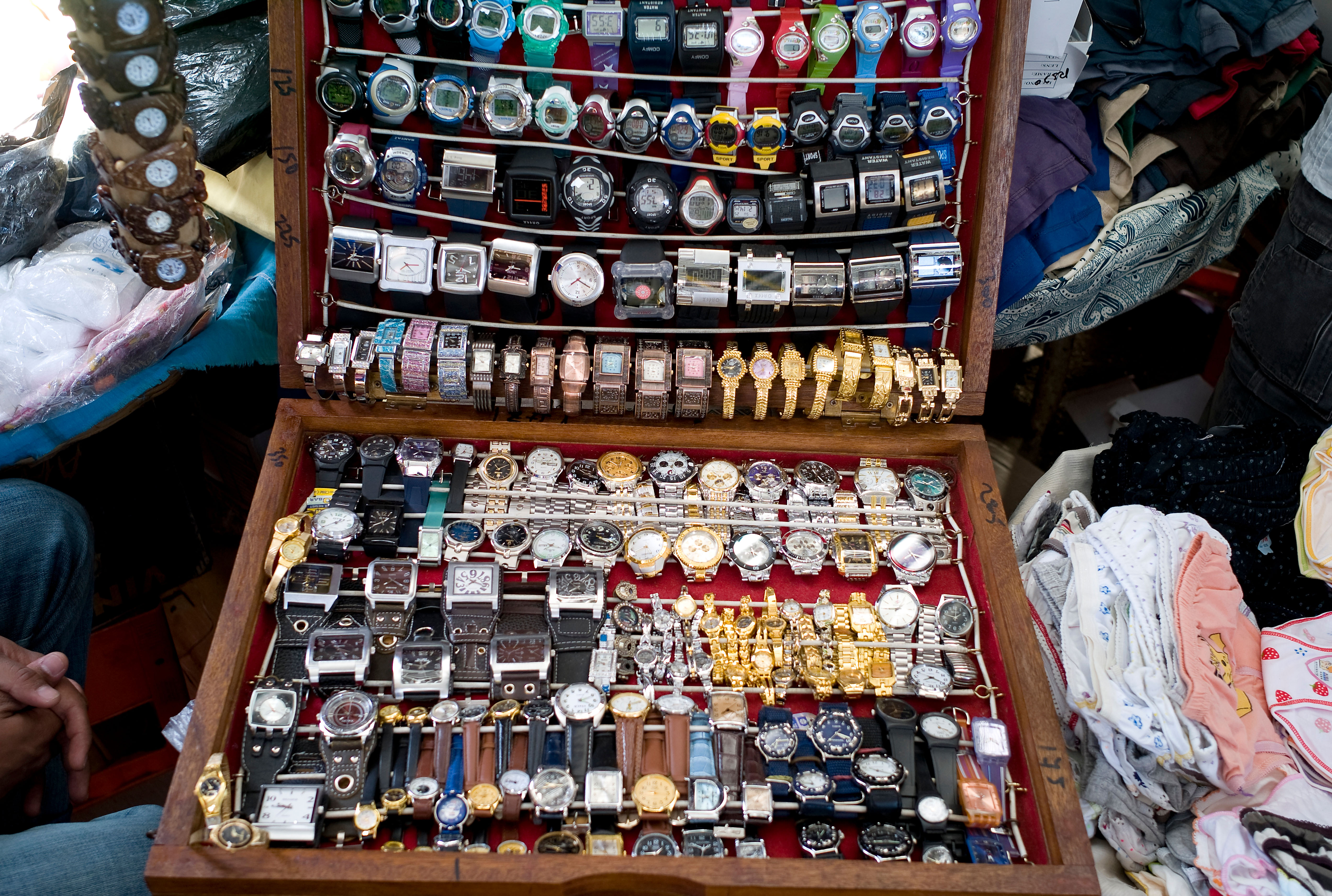 A huge 32 per cent knowingly buy them from traders, online and from friends.

Such purchases make up two thirds the value of Britain’s black economy, which itself is worth a tenth of GDP.

Men are more likely to own dodgy gear — 35 per cent compared to 30 for women.

Seven per cent of Brits have more than 15 fakes. 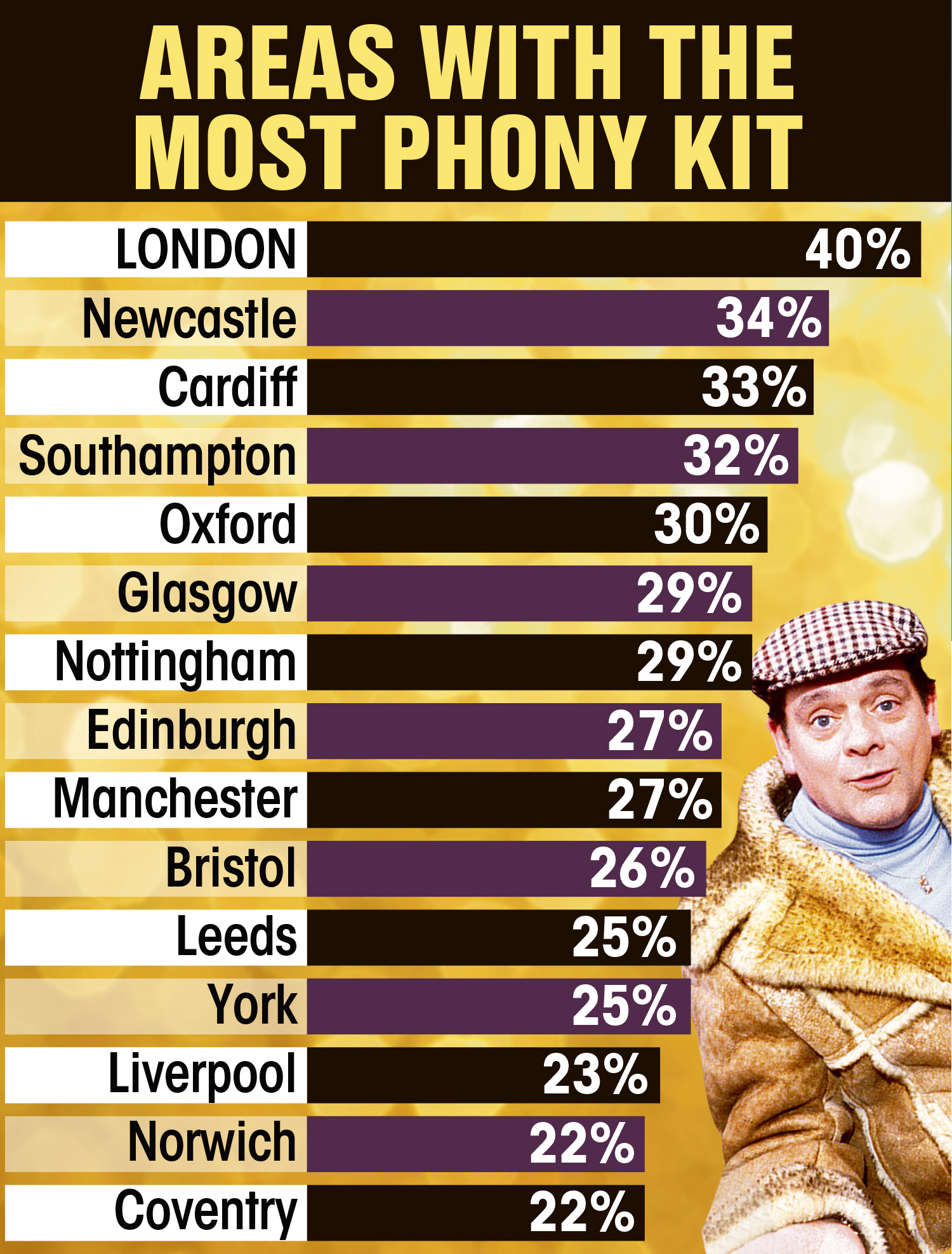 Londoners are most likely to own a bogus item, then Geordies, a study of 2,000 by watch and sunglasses specialist Tic Watches found.

Spokesman Danny Richmond said: “The scale of the counterfeit industry is shocking.

“While it’s tempting to buy cheap alternatives, fake designer products can be incredibly damaging to the fashion industry.”