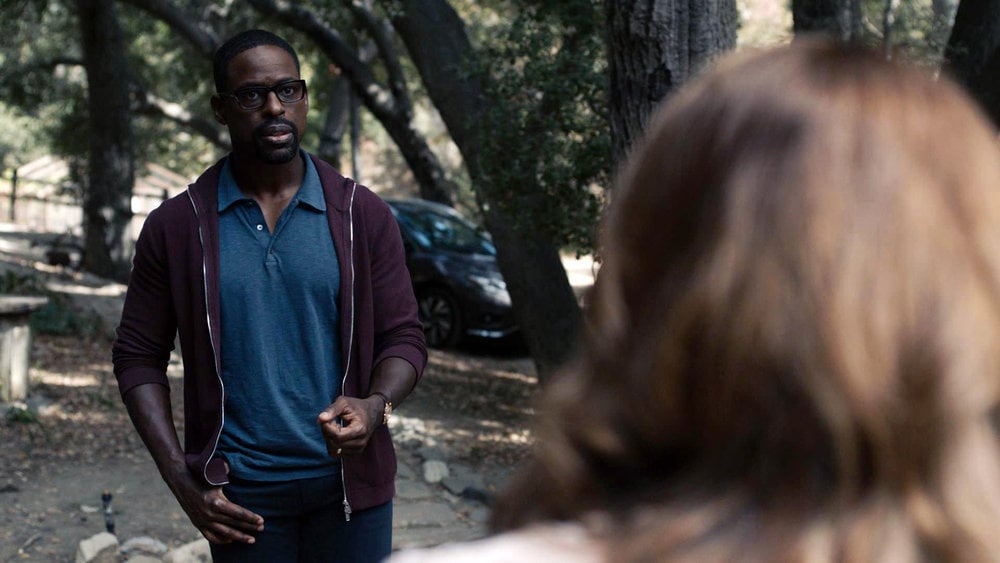 This Is Us never shies away from heavy topics, and the same can be said with the season five premiere. In the episode, we see how the Pearson family reacts to real-life events like the coronavirus pandemic as well as the killing of George Floyd and the ensuing effect on society and the Black Lives Matter movement. We see Randall again struggling with his identity as a Black man who was adopted and raised by a white family. Later in the episode, Randall addresses his frustrations head on during a powerful conversation with Kate.

As Kate brings up “everything going on in the news” and tells Randall she’s “sorry,” he asks what she’s truly sorry about. “Specifically, what are you apologizing for?” he asks his sister, who is visibly confused by the question. “You never apologized before and this isn’t the first Black person to be killed on camera,” he adds. He notes that all of his life he dealt with the emotional trauma of seeing Black people murdered, but he never had anyone to talk about it with. “Growing up I just had to keep so many things to myself because I didn’t want to make you guys feel bad,” he says through tears. “I didn’t want you to have to worry about saying the wrong thing.”

While the conversation is certainly difficult to watch, it’s also incredibly important to showcase on television. Kate and Randall’s conversation is representative of many difficult conversations that took place between families, friends, and loved ones following the killing of George Floyd. In the episode, we see glimpses of Kate struggling to be an ally for Randall while also failing to confront her own privilege in the situation. One poignant moment is when Kate texts Randall pictures of her attending a protest with baby Jack before promptly asking Randall “which Black cause to donate to next.” 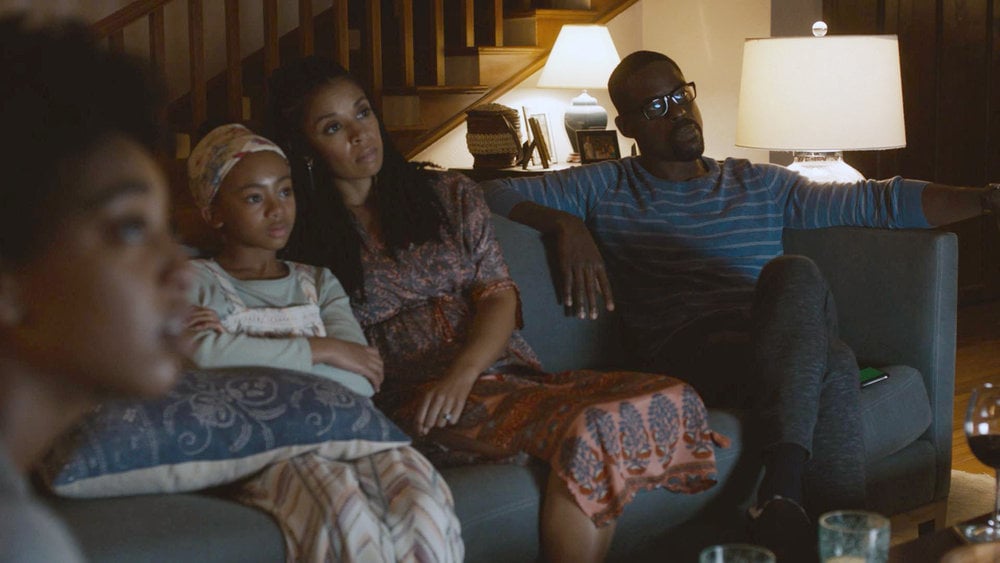 “If I made things better for you, then where does that leave me?” Randall tells Kate. “I’m sorry, but I can’t do that. That has been my pattern all my life and honestly, Kate, it is exhausting. I’m exhausted.” Simply put, it’s not Randall’s responsibility to make Kate feel better when he’s dealing with his own well-being and mental health.

He even has a hard time opening up to his therapist as she asks, “How are you doing with everything else going on in the world?” It’s clear that Randall knows what she’s really asking, but he still holds back. However, after opening up to Kate, he makes the decision to look for a Black therapist. “There are things, Dr. Leigh, that I don’t feel comfortable talking to you about,” he says on a phone call with his therapist. “There’s stuff I put away when I enter your office and that doesn’t help me get better.”

Throughout the past four seasons, we’ve seen Randall struggle with his identity, so watching him finally open up and have these conversations with his family is incredibly important. Hopefully, that moment paves the way for Randall’s self-exploration this season, while at the same time encouraging viewers to have their own tough conversations with family and friends.