The veils went on – and the gloves came off: A gripping book explains how three seismic events in 1979 turned the cradle of civilisation into a cauldron of hatred

For most people, the story of the Middle East in recent years has felt like a bloody, brutal sequence of murder and carnage. But the rubble-strewn bloodletting of today was not always the norm.

Now Kim Ghattas, who was born and bred in Beirut and spent 20 years as a seasoned observer of the region for the BBC, opens this compelling saga by trying to answer a question: What happened to us? ‘What happened to reciting poetry in Peshawar, debating Marxism late into the night in the bars of Beirut, or riding bicycles to picnic on the banks of the Tigris in Baghdad?’

To help find the reasons, Ms Ghattas turns to three separate major events in 1979 that led to a paranoid rivalry between Saudi Arabia and Iran that continues today, and which condemned the region to 40 years of darkness and oppression: four decades of hatred and competitive intolerance. 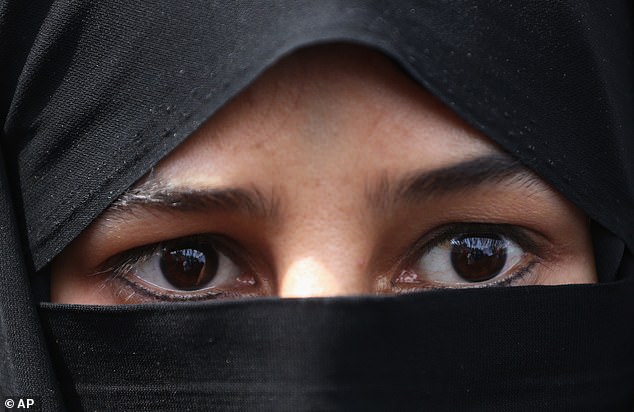 A landscape filled with music and song in the cradle of civilisation regressed to the Dark Ages, buttressed by religious extremism, misogyny and oppression.

A place where a nine-year-old village girl could be told she would go to hell if she took off the veil, and that if she dared to listen to music she would have molten metal poured into her ears on Judgment Day.

I have friends who talk warmly of their visits to Iran in the 70s, others who visited Kabul and said it felt like a Paris in the East. Not any more, and this hugely ambitious panoramic history with the narrative pace of a thriller makes everything clear.

The first major event in 1979, says the author, was the Iranian Revolution, when Ayatollah Khomeini swept into Iran on a wave of religious fervour to overthrow the despotic, but modernising, Shah. Khomeini, who didn’t like the Americans, was, of course, supported by Leftists all over the world, despite his fanatical puritanism.

The revolution was plotted in France by Khomeini and his allies (most of whom would soon lose their lives) with the enthusiastic backing of France’s plentiful supply of Left-wing intellectuals.

Iran had a long and glorious cultural history, but was now plunged into religious zealotry. It was a world of grim, brutal puritanism and public executions by stoning. It practised Shia Islam, while its neighbour Saudi Arabia was largely Sunni (the main difference between them being an arcane dispute dating back to the 7th century over who was the Prophet Muhammad‘s rightful heir — his father-in-law, as Sunnis believe, or his cousin, as Shias believe.)

The second event was the less well-known siege of Mecca, when a heavily armed gang of militant fundamentalists seized Islam’s holiest site, the Grand Mosque, in protest at Saudi Arabia’s dissolute ruling family, the Sauds — who, the extremists reckoned, were straying from the hard-line principles of medieval Islam. This was not the pure Sunni Islam that the rebels wanted; it was a betrayal of the Prophet. 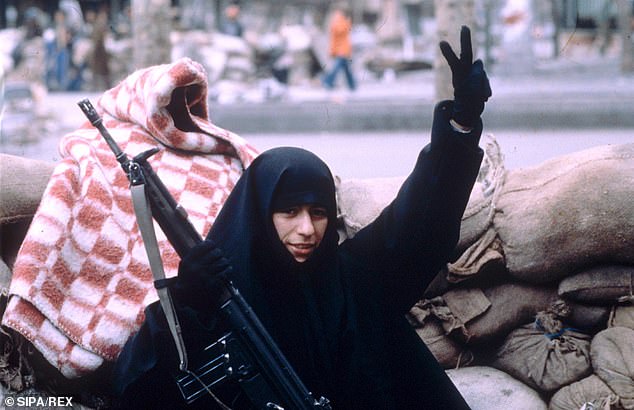 Kim said the first major event that took place in 1979 was the Iranian Revolution, pictured: a woman with a gun around the time of the revolution in Iran

Eventually the rebels were all killed or captured, but only with the help of French commandos. This didn’t look good for the self-appointed custodians of Islam so, to fend off criticism, the Saudis went into overdrive to prove their religious zeal, ferociously enforcing the hardline codes of Wahhabism, an ultra-conservative form of Islam that insists on a literal interpretation of the Quran, and views all non-adherents as heathen enemies.

Meanwhile the Riyadh government was pouring billions into Iraq to encourage Saddam to fight Iran, which the Saudis feared was vying for leadership of the Islamic world.

The third event was the Soviet invasion of Afghanistan at the end of 1979. This made unlikely allies of the U.S. and Islamic jihadists, united against Russia, as Saudi Arabia ploughed money and people into Afghanistan and tribal areas of Pakistan.

While Sunni extremism was raging, a young fanatic had shown up in Peshawar in North- West Pakistan to help the fight against the Russians. The scion of a wealthy Saudi family and a religious hard-liner, he was flush with money and willing to give financial support to Arab fighters — and their families — in Pakistan. His name was Osama bin Laden. Soon he would want to take jihad global. 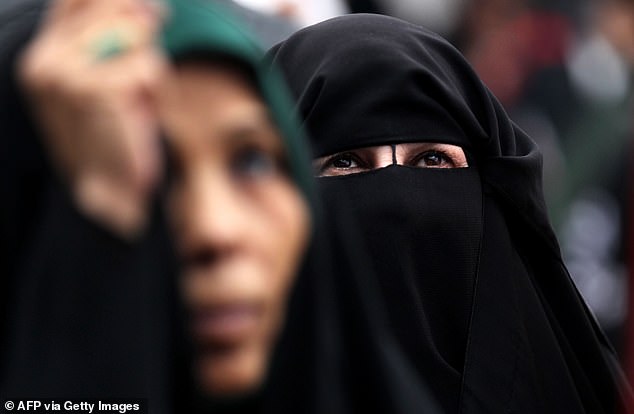 The author whose friend Jamal Khashoggi was murdered in his country’s consulate in Istanbul, revealed she swings between despair and hope for the region

From these three catalysts flows Black Wave’s blood-soaked story, encompassing the Iran-Iraq war, the fatwa on Salman Rushdie, the rise of al Qaeda, the Iraqi attack on Kuwait, the 9/11 terrorist attacks and war in Afghanistan, the U.S. invasion of Iraq, civil war in Lebanon, countless uprisings in Egypt, the Syrian civil war, the jaw-dropping brutality of Isis, and carnage in the Saudi war on Yemen. As well as a vast number of assassinations, sectarian feuds and legally sanctioned judicial massacres.

It is a story as hot as today’s headlines. Lurking throughout is Qassem Soleimani, battle-hardened veteran of the Iran-Iraq war and sinister head of the Iran Revolutionary Guard, responsible for overseas and clandestine military operations, and exporting the most bloody brand of Shia intolerance to other parts of the world.

Soleimani was killed by a U.S. drone strike at the beginning of this year, briefly threatening to destabilise the region. He had it coming, judging by this book. 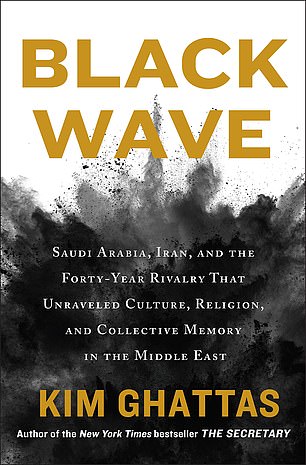 Ghattas ends with the horrific murder of her friend Jamal Khashoggi, the Saudi journalist and dissident who was butchered in his country’s consulate in Istanbul.

But in this epic saga of a battered war-torn region, full of entrenched attitudes, bitter hatreds, and weaponised sectarian loyalties, is there any cause for optimism?

Ms Ghattas admits, at the conclusion of this gripping story, that she swings between despair and hope — though ultimately she settles on hope. Not because of any diminishing intransigence among the main state players, but because of what she describes as the ‘incredible power of those who continue their relentless, courageous fight for more freedom, more tolerance, more light . . . their defiance is a source of hope, their steadiness contagious.’

She means the tens of thousands of people in the Middle East who have refused to bow to oppression. People like Masih Alinejad, the little Iranian girl who was told she would go to a hell if she took off her veil. She now lives in Brooklyn and her Instagram account celebrates all the Middle Eastern women who want to escape just like she did.

She has three million followers; the walls in the religious stockade that has held so many countries prisoner since 1979 are beginning to crumble.