THE UNDERTAKER has revealed he is NOT a fan of the WWE's current product – as it is too “soft” for him. 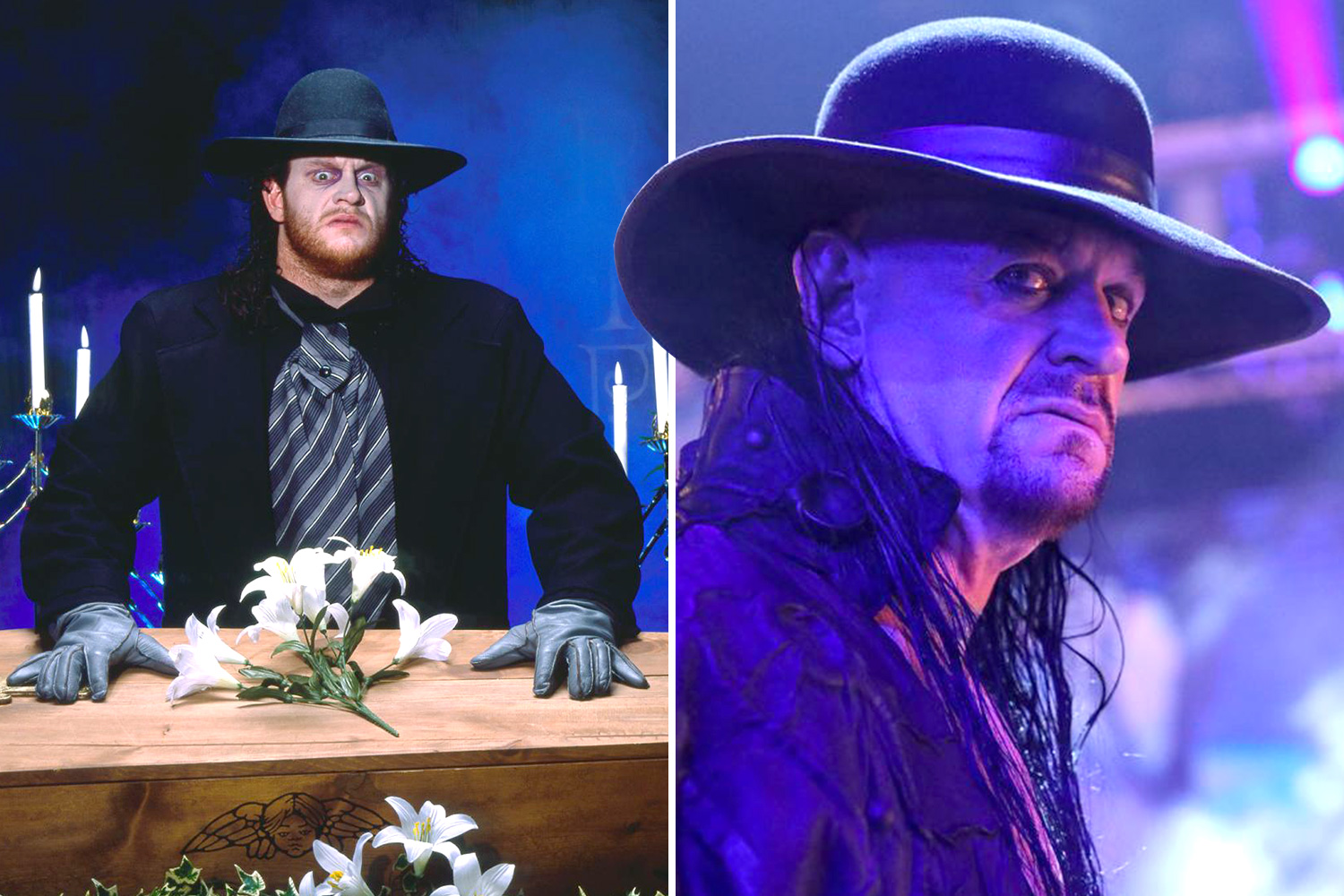 He was a legend of Vince McMahon's promotion, being a main-stay during the brutal Attitude Era with gritty matches and X-rated storylines.

But Taker has told how he struggles to watch the WWE's SmackDown and RAW shows at present – as the programme has changed so much.

When asked if he is still a viewer, he told The Joe Rogan Experience: “I try. It's tough right now, for me, because the product has changed so much.

“I did my time. I walked away. I just think the product is a little soft.

“There are guys here and there who have an edge to them, but there's too much pretty and not enough edge.”

However,The Undertaker does admit it was partly his fault for the way the WWE has changed for not working with younger talent enough.

He added: “They're trying to put something out for everybody. Some guys are into the comedy s*** and other guys want to see more hardcore fighting.

“One of the big things that happened is the generation before, we all got old at the same time. There weren't enough guys to work with the young guys.

“I can give my theories on what you should do, but until you can get in the ring and do it, it doesn't translate.

“There was not enough merging of the young and the new talent.

“When it was me, Steve Austin, Triple H, The Rock, Shawn Michaels we were working together and making money, then we just aged out and it left young guys working with young guys and the product changed.”

He said: “I don't agree whatsoever. Especially from an in-ring perspective.”