THE FATE of the daytime show, The Talk, has been revealed as fans anxiously await Season 13. 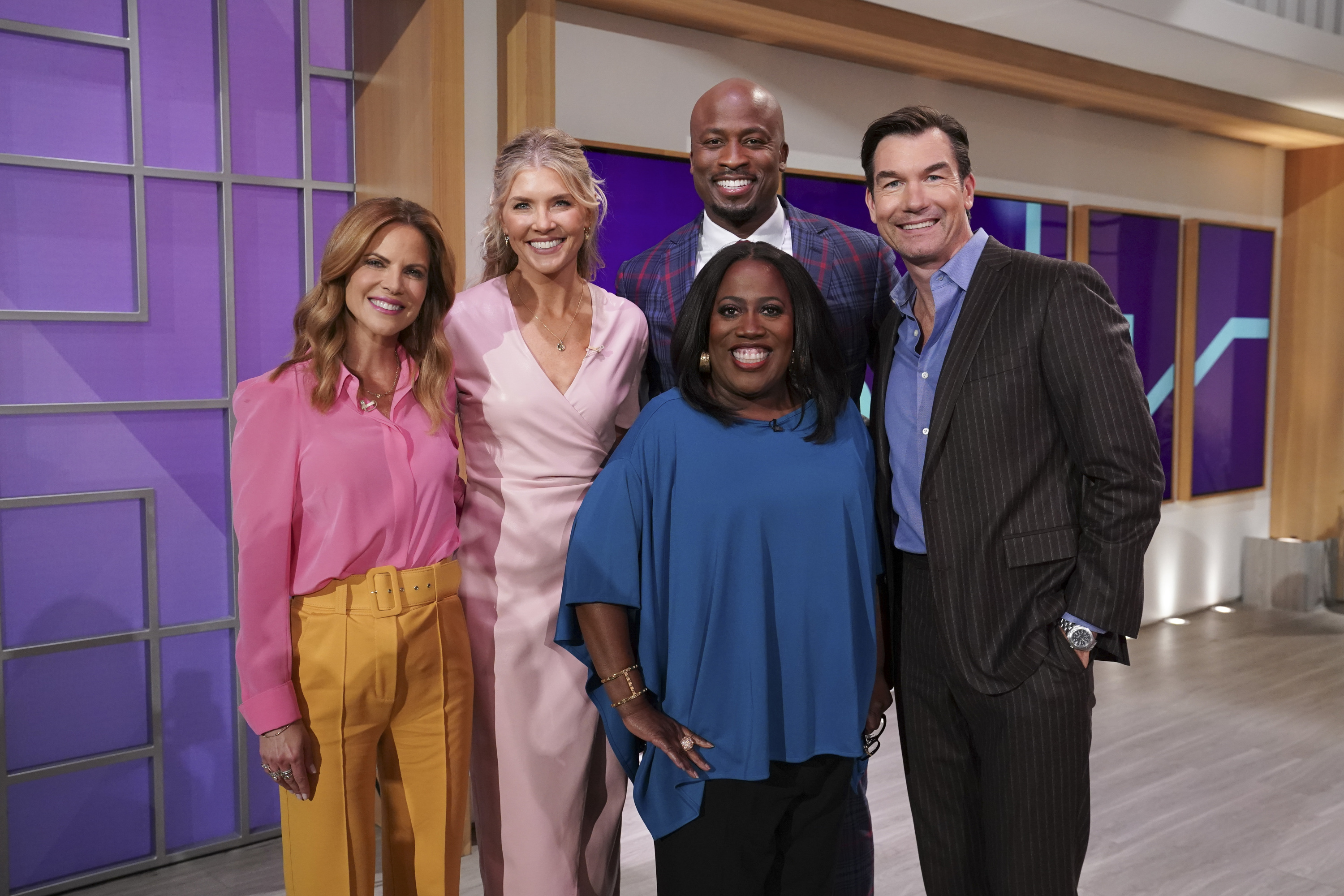 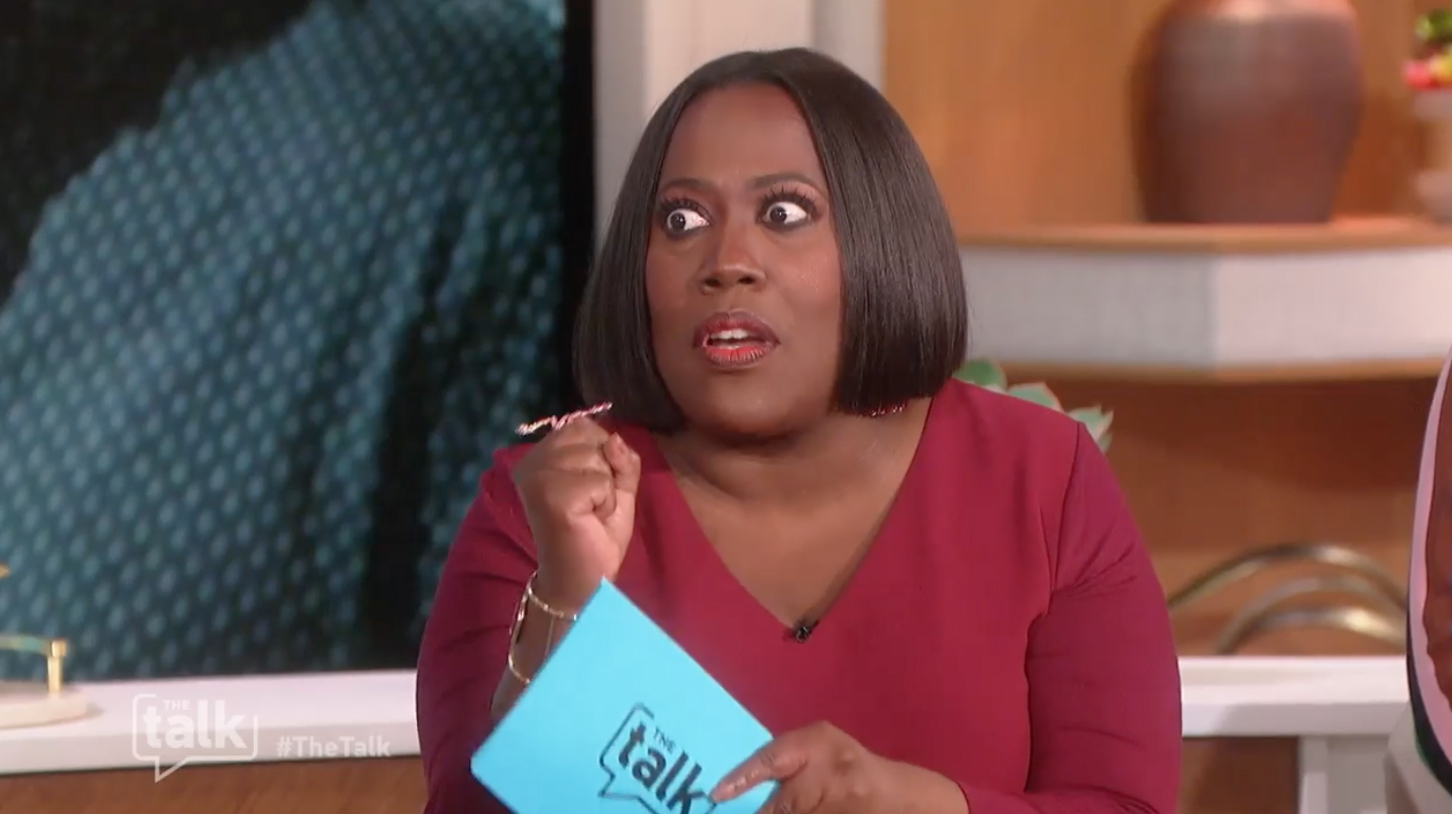 Natalie shared the news during Monday's episode, telling the audience: “The producers are just telling me there is some breaking news.

"This is just coming in right now, The Talk has been renewed for Season 13.”

Other cast members voiced their excitement, with Akbar adding: “That was crazy, this feels so good,” and Jerry joked, “Now I know why all our bosses showed up today.”

Last month, Sheryl signed a new multi-million deal to remain on the show, as Akbar and Natalie agreed to permanent hosting gigs.

Read More on The Talk 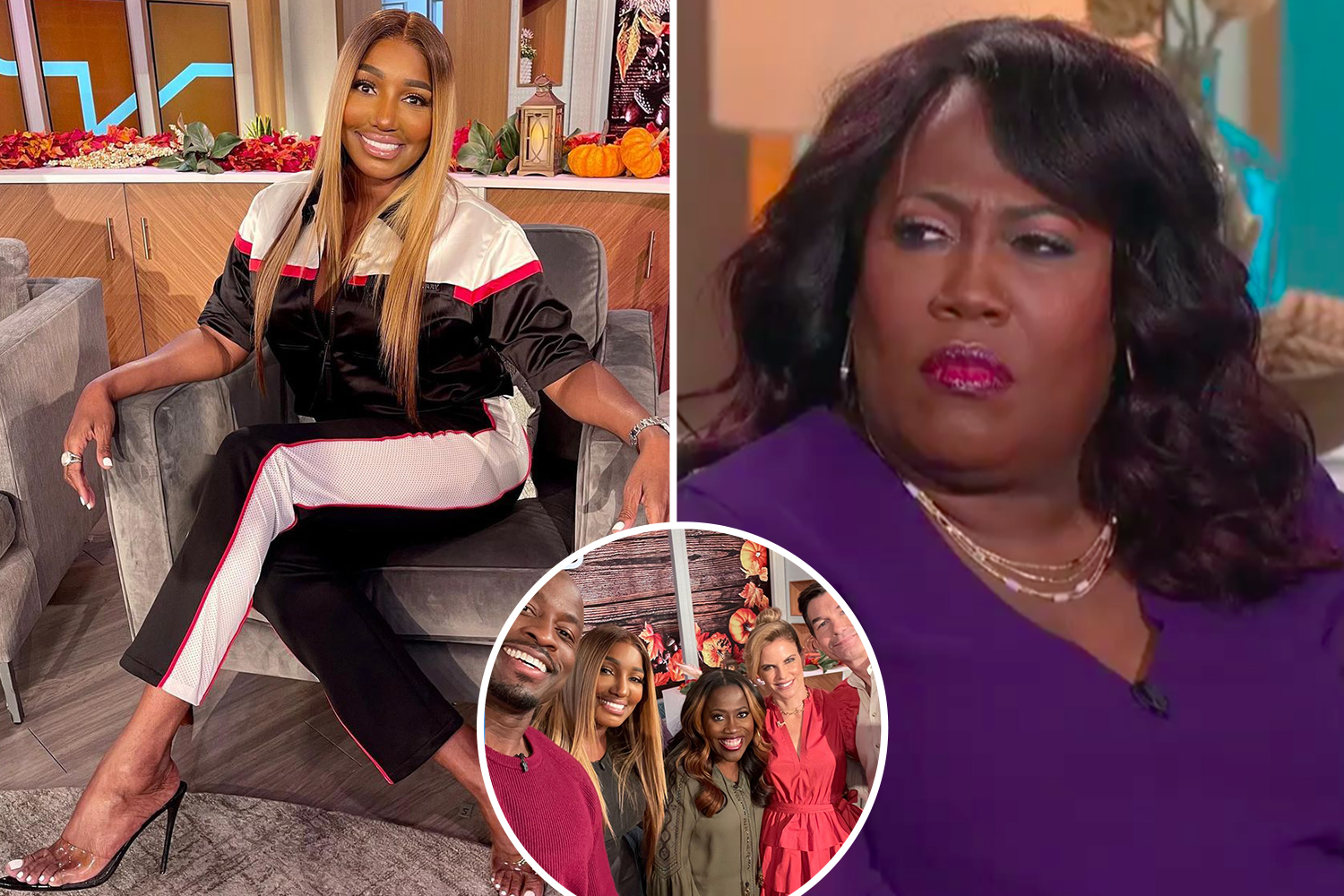 After a significant cast shakeup and low ratings threatened its cancellation, the show's future was in question.

Viewership struggled last year after former host Sharon Osbourne quit the show following her on-air fight with Sheryl over her decision to stand by her friend Piers Morgan's criticism of Meghan Markle.

On March 26, 2021, CBS released a statement confirming the daytime series would continue to be on hiatus for the foreseeable future while the cast made its transition. 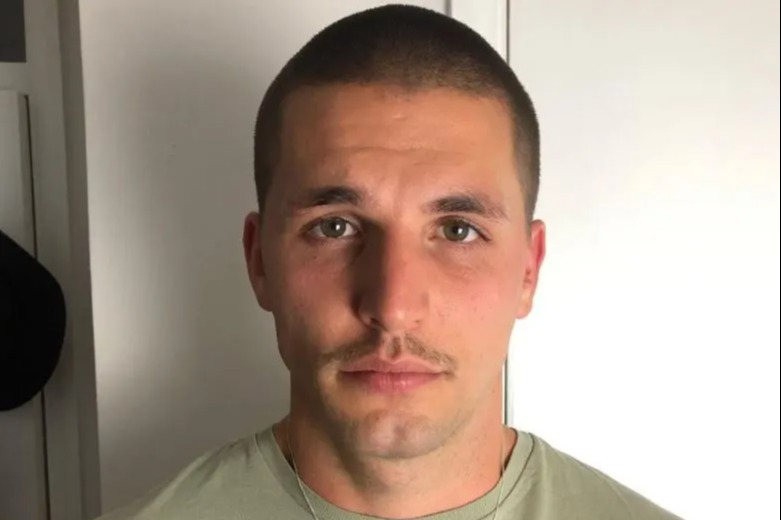 Until severing ties with the British personality, Sharon was a prominent fixture on the program since it first premiered in 2010.

She was then replaced by current host Natalie which drastically boosted rates, The Sun previously reported.

A source exclusively told The Sun that The Talk crew is overjoyed over Natalie’s addition, as the insider revealed she was hired as the “secret sauce to help improve ratings.”

The insider continued: “She is someone in the industry that no one has an unkind word to say about and that reputation is well deserved.

“To say she has been welcomed with open arms is an understatement. Love at first sight would be the more accurate way to put it.”

Tension, however, continued amongst the cast as Sheryl reportedly wasn't happy with Natalie joining the show.

The Sun previously reported Sheryl was “blindsided” by Natalie’s addition to the talk show, as she “felt she should have been consulted and kept in the loop out of respect for her seniority with the show.”

The insider continued to allege: “There is so much hoopla surrounding Natalie and so much publicity and airtime devoted to her joining the show.

“Amanda [Kloots] has Dancing With the Stars and is getting lots of attention so that makes Sheryl feel like she's not getting the eyeballs that she wants.

“Sheryl feels she isn't getting credit for being the glue that holds the show together.”

Natalie has also been moderating during her premiere week, as the source continued to claim: “Natalie was the clear choice for moderator.

“Sheryl would love that role and to be the main star of the show, but Natalie is a much bigger name and has earned to be the lead because she brings gravitas, experience and her following from her years at NBC.

“Everyone hopes Natalie can be the secret sauce to improved ratings.” 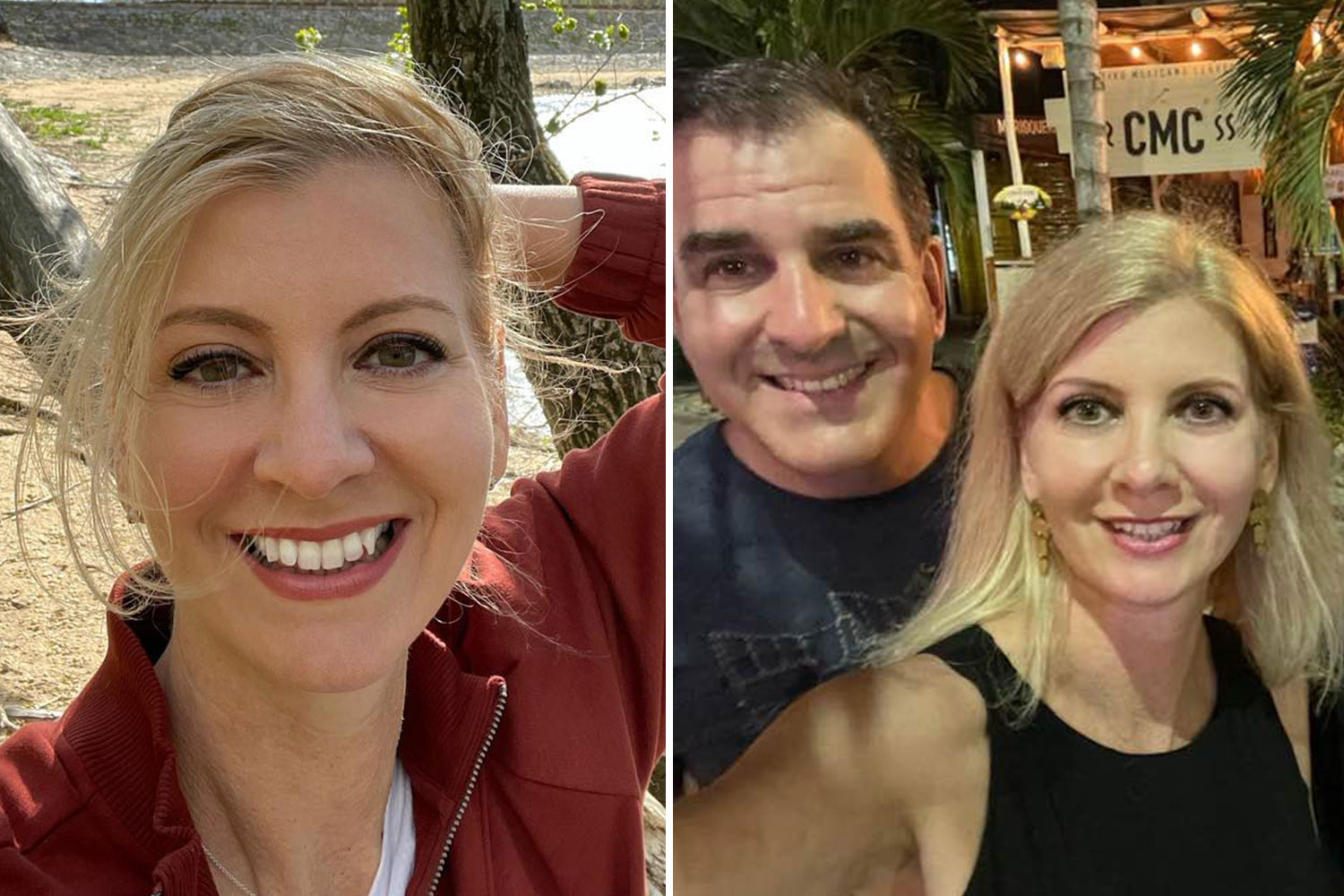 But a separate inside show source told The Sun: "The hosts and show are in a great place right now, everything is clicking creatively and everyone is excited to be working together.” 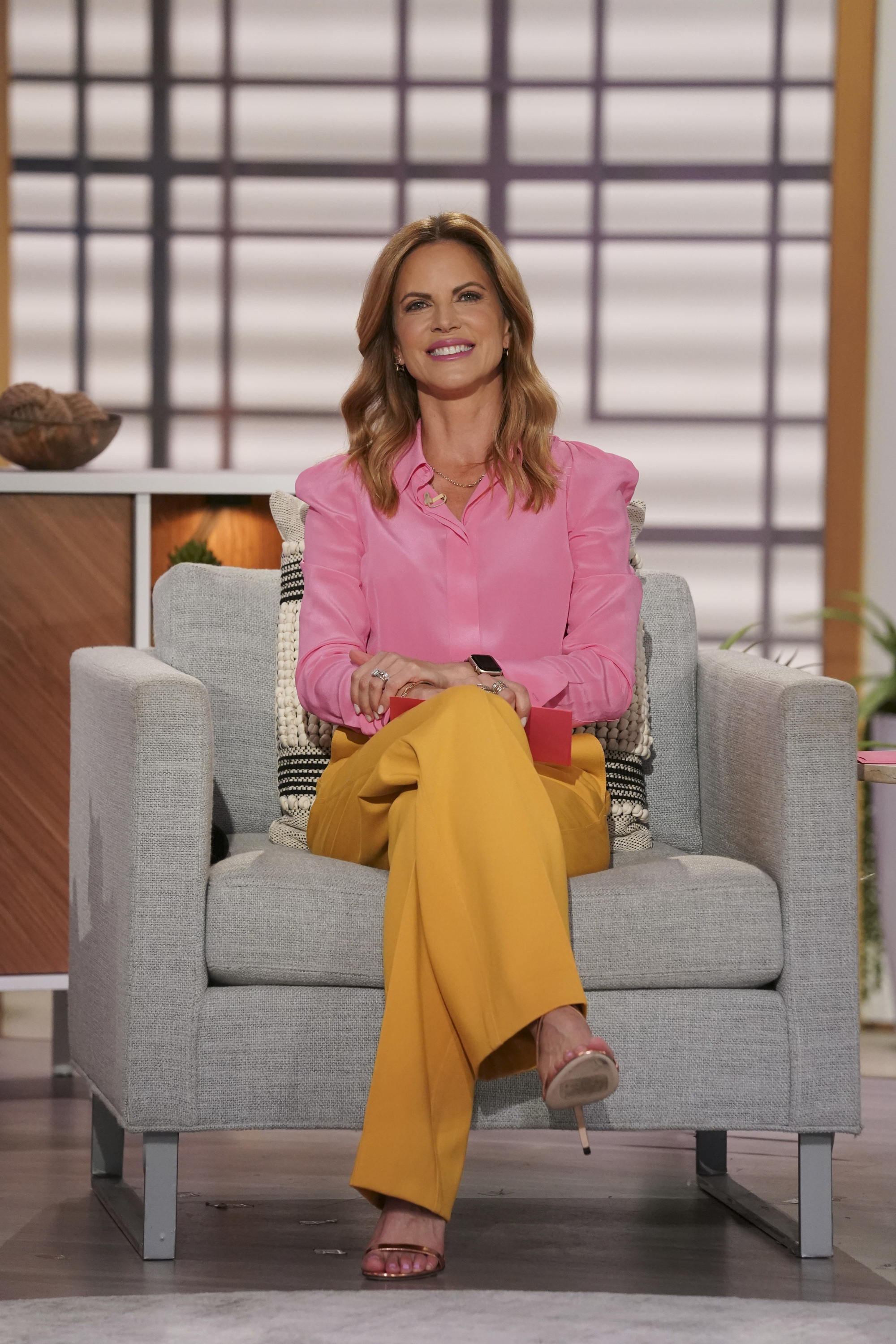 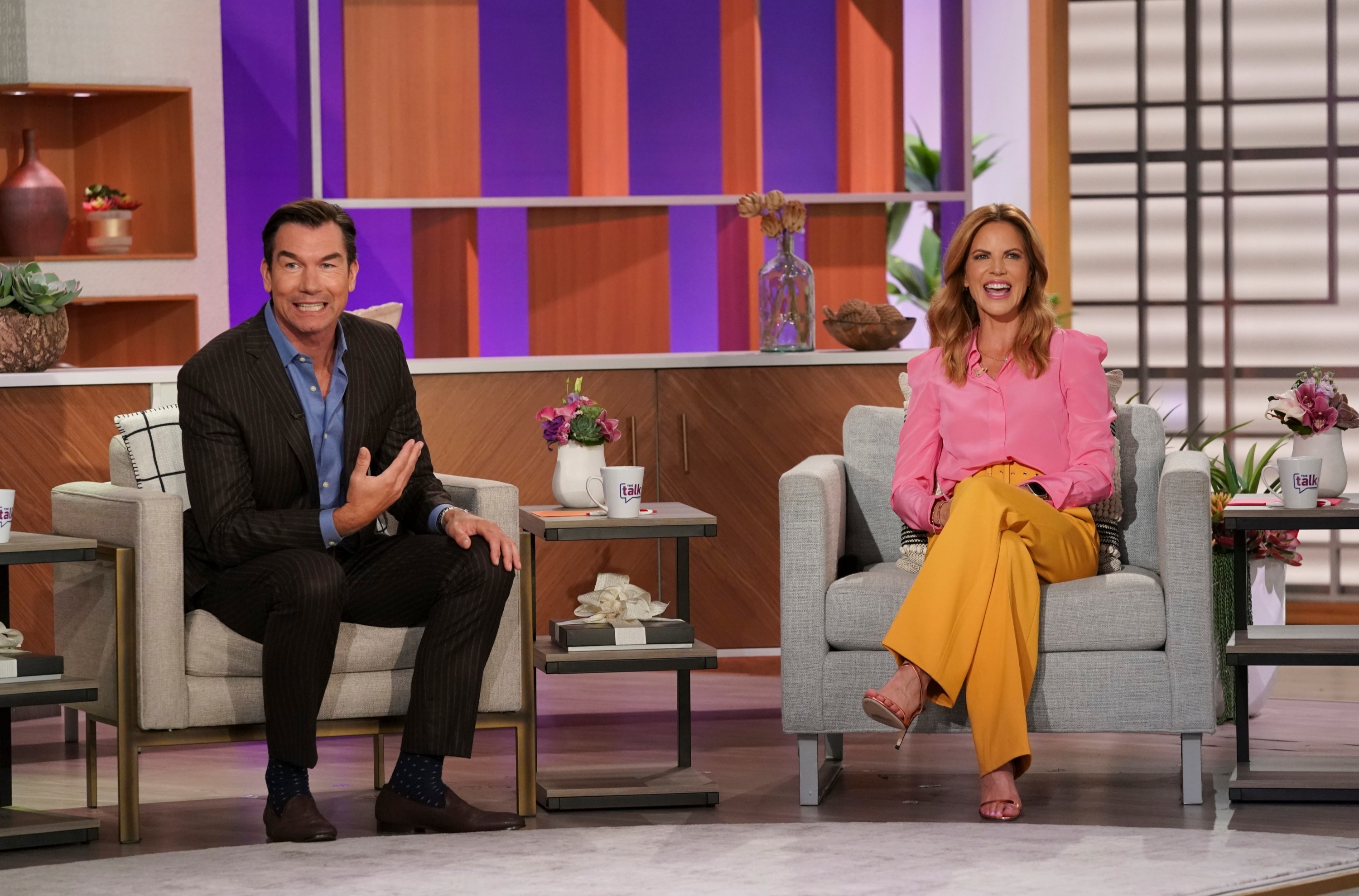 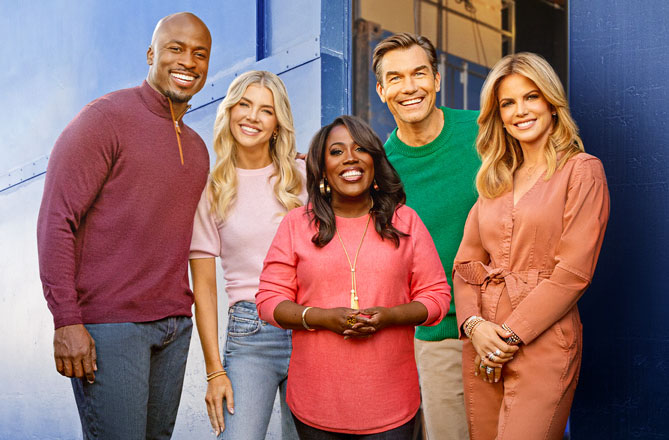