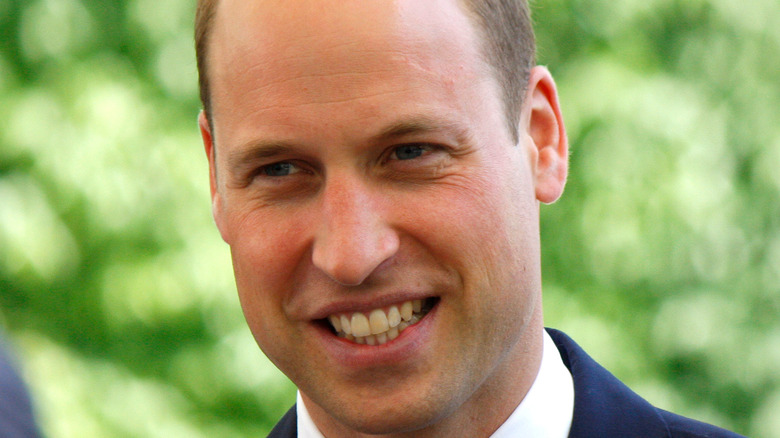 Prince William and Kate Middleton are “delighted” to hear of the arrival of Prince Harry and Meghan Markle’s second child (via Twitter). Lilibet ‘Lili’ Diana Mountbatten-Windsor was born Friday, June 4 at Santa Barbara Cottage Hospital in Santa Barbara, California, according to their official statement on Archewell.

There was also an official statement from Buckingham Palace that read, “The Queen, The Prince of Wales and The Duchess of Cornwall, and The Duke and Duchess of Cambridge have been informed and are delighted with the news of the birth of a daughter for The Duke and Duchess of Sussex” (via Town & Country Magazine). The positive response was a nice break from the usual dramatic news surrounding Harry and Meghan and the Royal Family as of late. Back in 2020, the Duke and Duchess of Sussex decided to “step back” from their royal duties, which has led to an official exit from the royal family. Now, the couple live in California with their two children, which actually makes baby Lili an American citizen, according to USA Today.

Prince William was the first to be born in a hospital 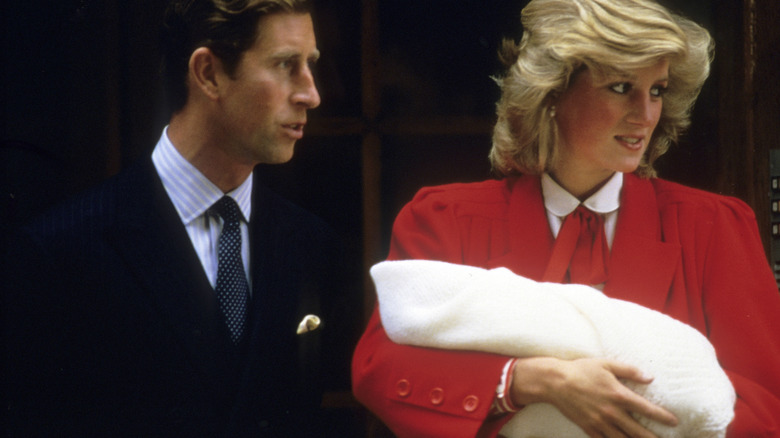 Both Lili and Archie actually have dual citizenship between the U.S. and U.K., according to Us Weekly. By being born on American soil, it does make Lili’s birth unique. Her uncle, Prince William, also has a unique birth story. According to the BBC, Prince William was actually the first future king to have been born in a hospital.

Before the Duke of Cambridge, royal babies were delivered at home. The queen actually delivered Prince Charles in Buckingham Palace, and Queen Elizabeth was born at a home owned by her maternal grandparents in Mayfair, London. The new tradition has moved to the hospital — more specifically, the Lindo Wing of St Mary’s Hospital. That is where both William and Harry were born as well as the Duke and Duchess of Cambridge’s children. Right outside the Lindo Wing is where the first photographs of newborn royal babies are taken (via Town & Country Magazine).

However, Meghan Markle and Prince Harry decided to break from tradition right away with their first child, Archie. The couple’s son was born at Portland Hospital, a private hospital in Westminster (via Grazia Daily). The pair also opted not to take a photo right away, but instead, waited two days after Archie was born to have a photo-call at Windsor Castle (via Insider).