After discovering Henry being unfaithful to her, Catherine wonders in this EXCLUSIVE preview of ‘The Spanish Princess’ if she should forgive Bessie Blount for betraying her.

Catherine is reeling from the shock of finding out Henry has been having an affair with her lady-in-waiting Bessie Blount right in front of her eyes. In this EXCLUSIVE preview of the Nov. 8 episode of The Spanish Princess, Catherine lets her guard down and opens up to Lina in a private moment.

“I know she would be a good mother. I see it in her,” a teary-eyed Catherine says to Lina about Bessie. “But must it always fall to me to be magnanimous? Perhaps that is what God will have me do. Show Bessie Blount compassion to make amends for the sins I have committed.” 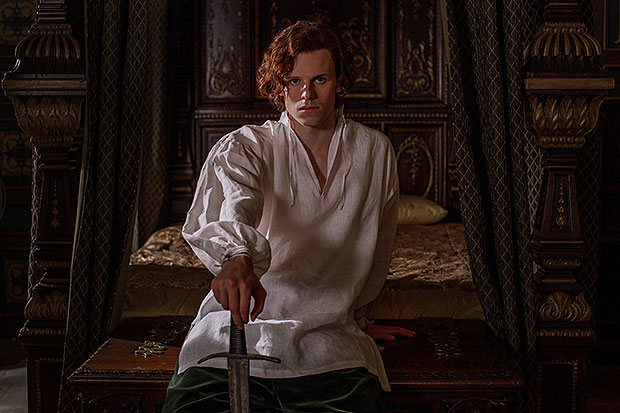 Lina stresses to Catherine that she has “not sinned.” She continues, “Your only sin was fulfilling the destiny God set for you. He called you to be Queen of England and you are.”

But the recent turn of events has Catherine questioning everything. “Did I do it for his sake or my own? Was it all my own ambition and I just told myself it was for him?” she wonders. “I am a sinner, but if I show my Christian charity perhaps God will ensure that Henry doesn’t cast me out.” 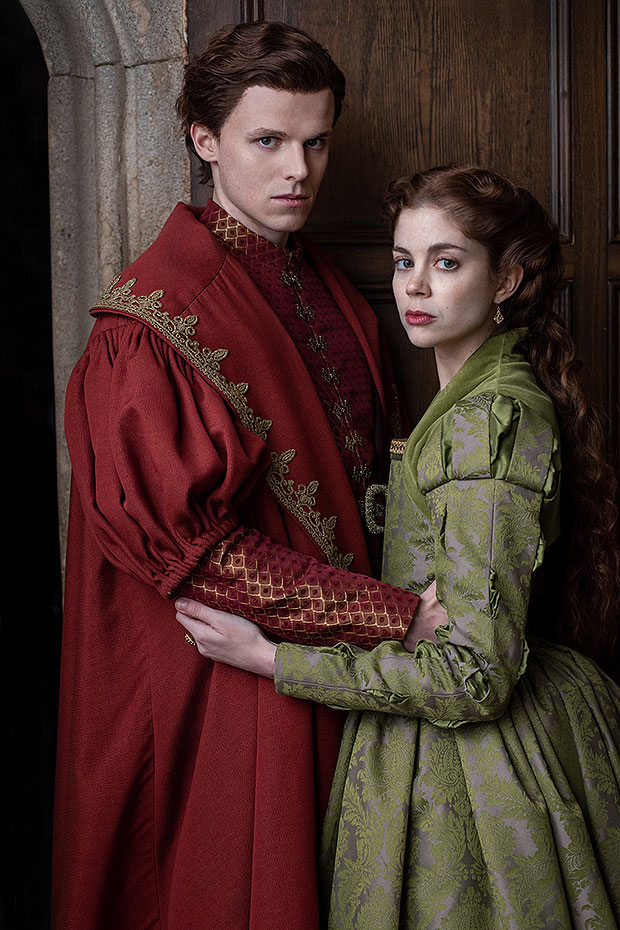 The previous episode featured a rumor going around that Henry is having an affair with Anne Hastings, but it turns out he’s actually being unfaithful to Catherine with her lady-in-waiting. In the final moments of the episode, Catherine discovers Bessie and Henry having passionate sex. This is just after Catherine gave birth to Henry’s daughter, Mary. However, Henry has been refusing to Catherine and Mary because Catherine didn’t deliver a son.

It’s true that Henry did have a long affair with Bessie. She ended up giving birth to Henry’s illegitimate son. Bessie was just the beginning of Henry’s history of mistresses. The Spanish Princess airs Sundays on STARZ.