The one lesson I’ve learned from life: Edwina Currie says being in nature gives me faith

Former junior health minister Edwina Currie, 73, was a Tory MP from 1983 to 1997. She lives in the Peak District with her husband, John, and has written several books.

I was brought up by Orthodox Jewish parents, but for a long time I haven’t had any religious feeling myself. Instead, I’ve discovered that being in nature — when I’m out in the countryside with the trees and the hills around me, and the soft leaves under my feet — is what makes me feel in tune with something beyond humanity.

I have lived in the Peak District with my husband for the past ten years, and I walk as much as possible with my dogs. Everyone is keeping a respectful distance now, but people are so friendly. 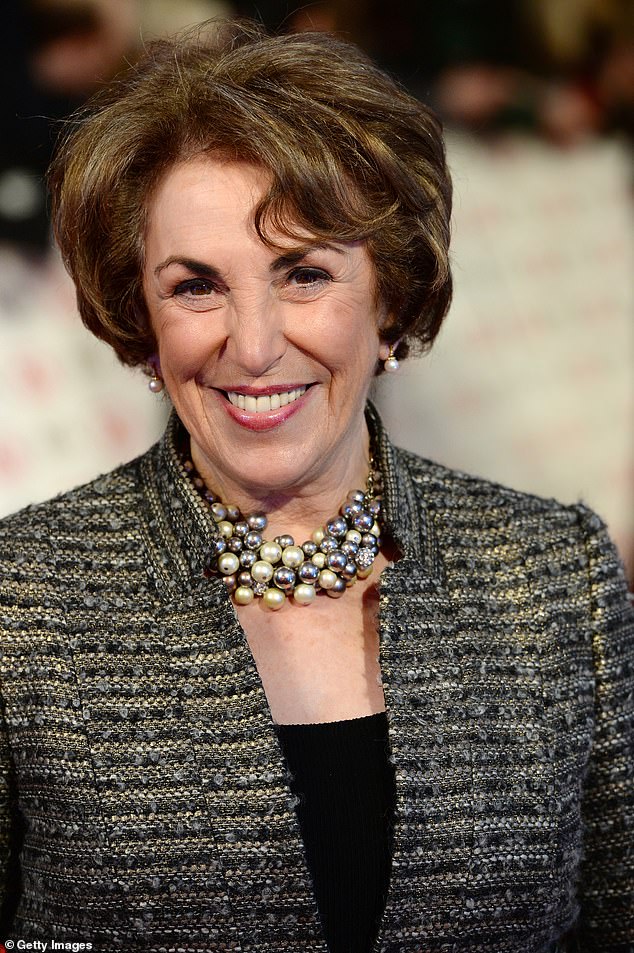 When I moved here, they would say what sounded like ‘URI’ to me as I was strolling. Eventually I realised they were saying: ‘Are you alright?’ It’s lovely.

In September last year, I had the opportunity to walk parts of an old wartime partisan escape route, from Serbia to Istanbul.

I visited a former concentration camp in a Serbian city called Nis, where more than 10,000 people died during World War II.

It was a place of great heroism, where old people sacrificed their lives for the young. But what troubled me was that it was in the middle of a city, and there were SS signs over the gift shop. I’d have razed it to the ground and made a beautiful memorial garden.

I spent much of the pilgrimage walking and talking with Olympian Fatima Whitbread and blind TV presenter Amar Latif. We were a Christian, a Jew and a Muslim pottering around together, and I think we felt that we formed a microcosm of Britain. I do envy people who have religion, but I find faith by being in the great outdoors.

On the pilgrimage, Adrian Chiles, who’s a Catholic convert, said that what matters is the quiet voice inside you. In the next few weeks we’re going to have to find the best in our society, and the still, small voice inside ourselves. We’re experiencing a return to a simpler life, in which looking after yourselves and your neighbours is the most vital aspect.

The final episode of Pilgrimage: The Road To Istanbul is on Friday on BBC2 at 9pm.