"What could go wrong? Who could have predicted that Ellie Kemper would pee her pants, or that the entire cast would almost be killed — twice?"

Jenna Fischer and Angela Kinsey have revealed a particularly disastrous day on set of their beloved sitcom “The Office”.

In their new book “The Office BFFs: Tales of The Office from Two Best Friends Who Were There,” the NBC stars tell lighthearted stories from their days on set, and in an excerpt from Chapter 12, titled “Death Bus,” the two recall a moment filming an episode that was directed by none other than venerated actor Bryan Cranston.

Chapter 12 detailed the cast’s experience while filming a season 9 episode titled “Work Bus” and particularly noted how a stunt driver had “swerved hard” and sent the cast “flying” inside of a charter bus, per Mashable.

Kinsey joked in the short excerpt about the irony of Cranston’s ties to the episode in relation to his groundbreaking role in “Breaking Bad.”

“We see the irony that Bryan Cranston, a.k.a. Walter White Sr. or ‘Heisenberg’ as he was known in crystal methamphetamine circles, was an accessory to almost murdering the entire cast of ‘The Office,'” Kinsey noted. “I assure you this is pure coincidence.”

The episode in question involved Dwight Schrute portrayed by Rainn Wilson renting a portable work space in the form of a charter bus after Jim Halpert (played by John Kransinski) suggests the office building undergo repairs.

When Halpert proposes using the bus to drive to the “best rural pie stand in Pennsylvania,” the office chants “pie” and takes the show on the road.

The episode features a scene highlighting Schrute’s bad driving (performed by a stunt driver). In order to make the scene more believable, the cast stayed on the bus when the show’s assistant director instructed the stunt driver to swerve the vehicle.

The Office Cast Reunites for Virtual Wedding — and, Yes, They All Did THE Dance

“I mean he cranked that wheel like Cole Trickle in ‘Days of Thunder,'” Kinsey wrote. “What no one had considered when they told this stunt driver to swerve as hard as he could without flipping the bus over was that none of our office furniture, props or set decorations were securely tied down.”

“What could go wrong? Who could have predicted that Ellie Kemper would pee her pants, or that the entire cast would almost be killed — twice?” Fischer joked.

Fischer also wrote about other complications on set filming; she detailed how the show’s staff had fashioned the “hot tin can” with a portable air conditioner which was placed next to the bus’s exhaust pipe.

“We were thrilled…” she stated. “We were all being slowly poisoned. Or not so slowly, actually.” 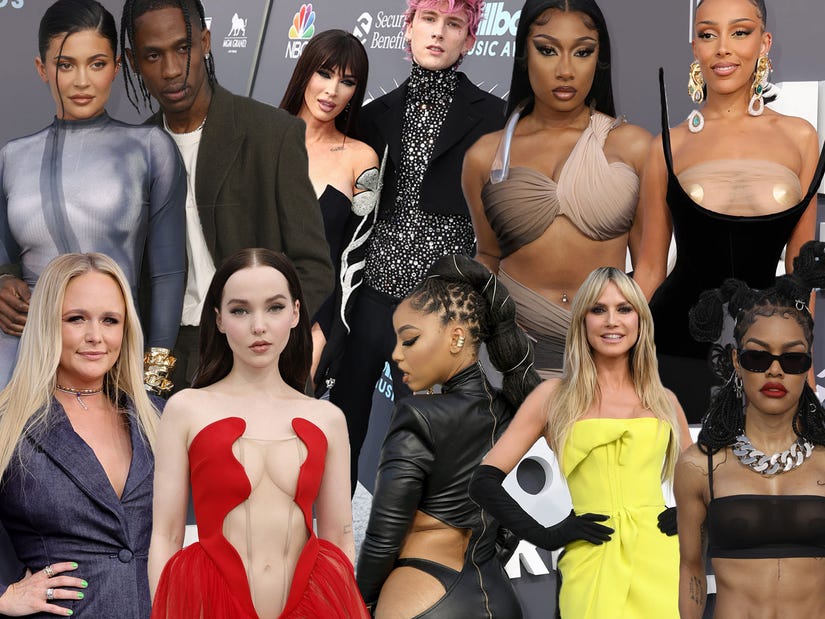