With back-to-school season just around the corner, a new report has found the most educated metro areas in the U.S. for 2022.

On Monday, WalletHub published its report, which compared the 150 most populated metro areas in the U.S. based on their educational attainment, quality of education and attainment gap.

Aside from the overall ranking, WalletHub also found how cities ranked within specific metrics.

DESPITE HIGH INFLATION, BACK-TO-SCHOOL SPENDING PROJECTED TO HIT $37B

For example, the report found that Ann Arbor, Michigan, has the highest percentage of high school diploma holders, while McAllen-Edinburg-Mission, Texas, has the lowest. 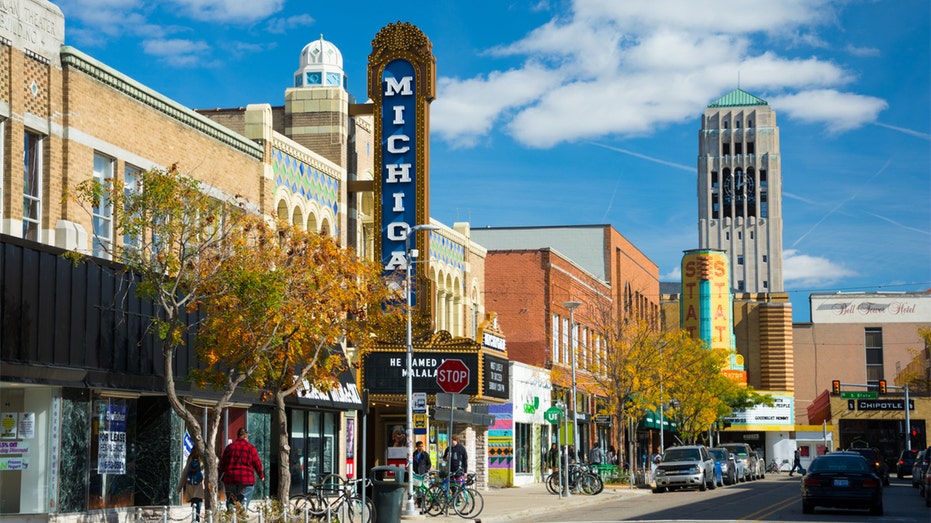 Ann Arbor, Michigan, is the most educated metro area in the U.S. in 2022, according to WalletHub.  (iStock / iStock) 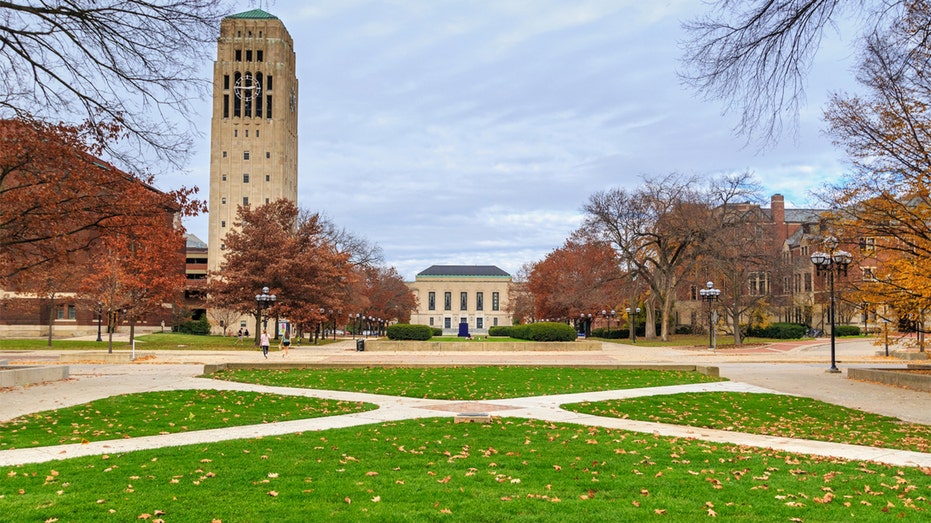 Ann Arbor also has the highest percentage of degree holders, from associate’s degrees to graduate degrees, according to WalletHub. The University of Michigan in Ann Arbor is pictured.  (iStock / iStock)

Here are the most educated metro areas in the U.S. in 2022, according to WalletHub.