The Tulip is one of the frontrunners on ‘The Masked Dancer.’ HollywoodLife has an EXCLUSIVE preview of the Jan. 20 episode featuring Paula Abdul getting another clue from the gorgeous Tulip!

After the Tulip performs during the Jan. 20 episode of The Masked Dancer, Paula Abdul wants to know where all of Tulip’s emotion comes from when she’s dancing. “It wasn’t always easy growing up,” Tulip admits. “I was judged a lot and it hurt. But my best bud taught me to use those feelings whenever I compete and put it into my performance.”

Paula admits that last time she thought the Tulip could be Ariana Grande, but now Paula is changing her tune. She believes the Tulip is “truly a trained dancer.” The Tulip performs with “so much emotion” that Paula’s thinking the masked dancer is possibly an actress. 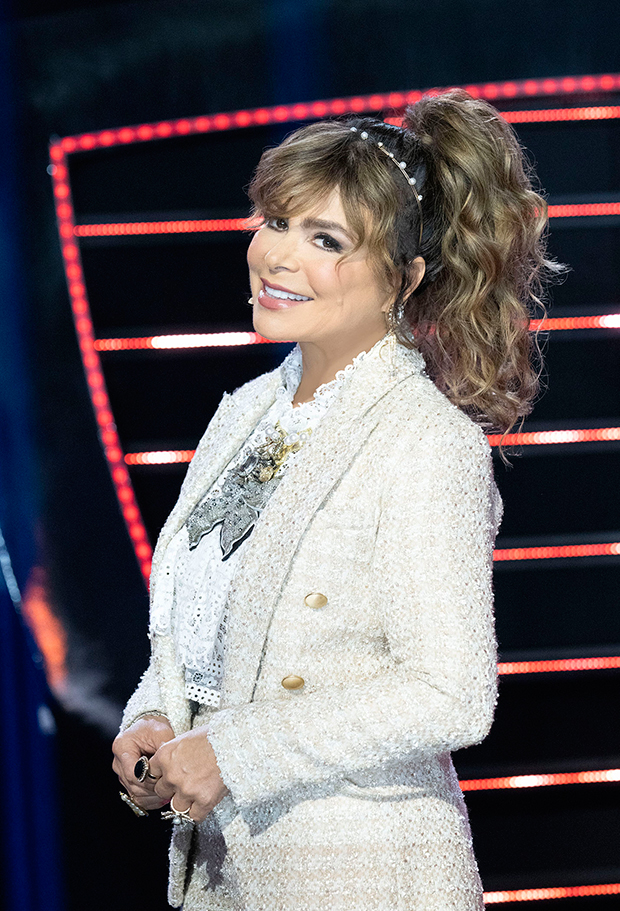 Paula beings thinking of “petite” actresses who could be the Tulip. She throws out the names Sarah Hyland and Hayden Panettiere as possible guesses. “I haven’t figured you out,” Paula admits.

In the Tulip’s first clue package, she admitted that she was “teased all the time” growing up and her “confidence tumbled.” She also said, “But I tried my best to not let trolls get in my head. I packed up my things and found a new, sunnier place to call home–where people were chill with the stranger things about me.” Her visual clues included the number “11” on cereal, an acrobatic club photo, and an AL–>DC bus ticket. She rocked out to “Fergalicious” by Fergie. Some of the celebrity guesses were Millie Bobby Brown, Addison Rae, Charli D’Amelio, and Heather Morris. 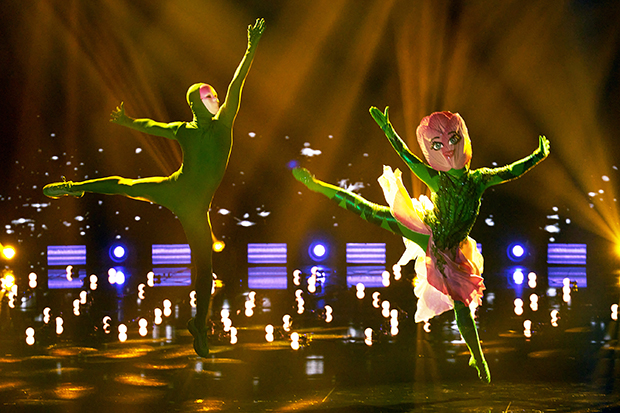 The Tulip isn’t the only masked dancer performing during the Jan. 20 episode, which is also the Group A playoffs. The Cricket, Exotic Bird, and Hammerhead are also performing. One masked dancer will be unmasked and the remaining three move on to the super six. The previous unmasked celebrities include Ice-T, Elizabeth Smart, and Bill Nye. The Masked Dancer airs Wednesdays at 8 p.m. on FOX.