For some of us it might be unfathomable that there was a time before ESSENCE ever existed, highlighting the experiences and lifestyles of Black women. Yet, here we stand 50 years later, on the backs of giants that dared to conceptualize this space for Black women, who are too often overlooked, creating an unforgettable legacy, on which contemporaries are now only seeking to expand.

Throughout the many stages of ESSENCE’s storied history, thecreatives behind the brand have all sought to show up for Black women in manyways, showing all sides of the experiences of Black women, empowering Blackwomen, celebrating Black women.

“I come from a family of incredible, strong women, my grandmother, my mother and my aunts who lived in rural Virginia,” Ed Lewis, one of the co-founders of the magazine said. “I witnessed how hard they worked, how they were not appreciated. I witnessed when they went to church on Sundays, how they dressed to the nines. And so, the idea of getting involved with a magazine that would demonstrate their history, their culture was a part of my thinking. And particularly with respect to understanding the importance of the press and making sure that we control the narrative about who we are.”

This determination to focus on the aspirations and history of Black women, as well as the insistence to show appreciation to the long-overlooked population led to the crucial decision to ensure that the magazine was not only for Black women but by Black women.

Marcia Ann Gillespie was one of those earlier editors-in-chief who spearheaded the magazine from 1971 to 1980. For her, running the magazine was indeed a labor of love. The vision she had back then was one of service to the mind, body and spirit of Black women. 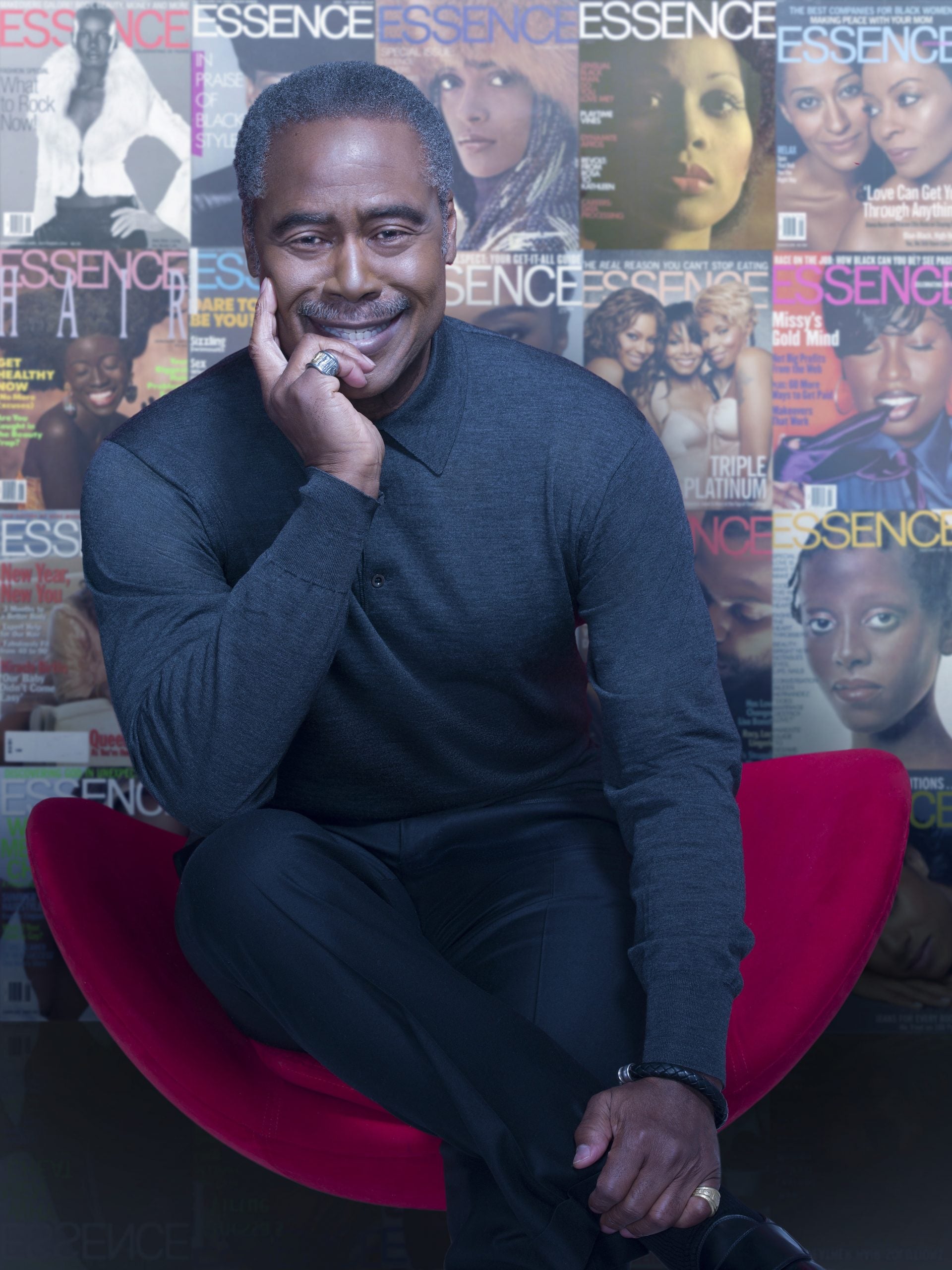 “I wanted to celebrate us. I wanted to help inspire us because I believe, as I always do, that we are capable of changing the world. And I wanted to give people solid, practical advice. So, it was about, how do we climb. And we, as people, and we, as women, we climbed together. We’re stronger when we are not in isolation. We climb when we share a vision,” Gillespie said. “And when we are given tools. ESSENCE, I hoped would help give women some of the tools that they need, as well as affirmation. Affirming us as beautiful. Affirming us as smart. Affirming us as capable. That’s the ESSENCE that I then moved to create.”

Gillespie’s tenure marked the beginning of the beginning in a sense, as she put ESSENCE on the track to become one of the fastest-growing women’s publications in the country.

Susan L. Taylor, who started out as a beauty writer and held many roles at the magazine before ultimately becoming Editor-in-Chief in 1981, only built on that legacy, taking the magazine to new heights, where the monthly readership surpassed five million people and captured the attention of Black women across the globe. 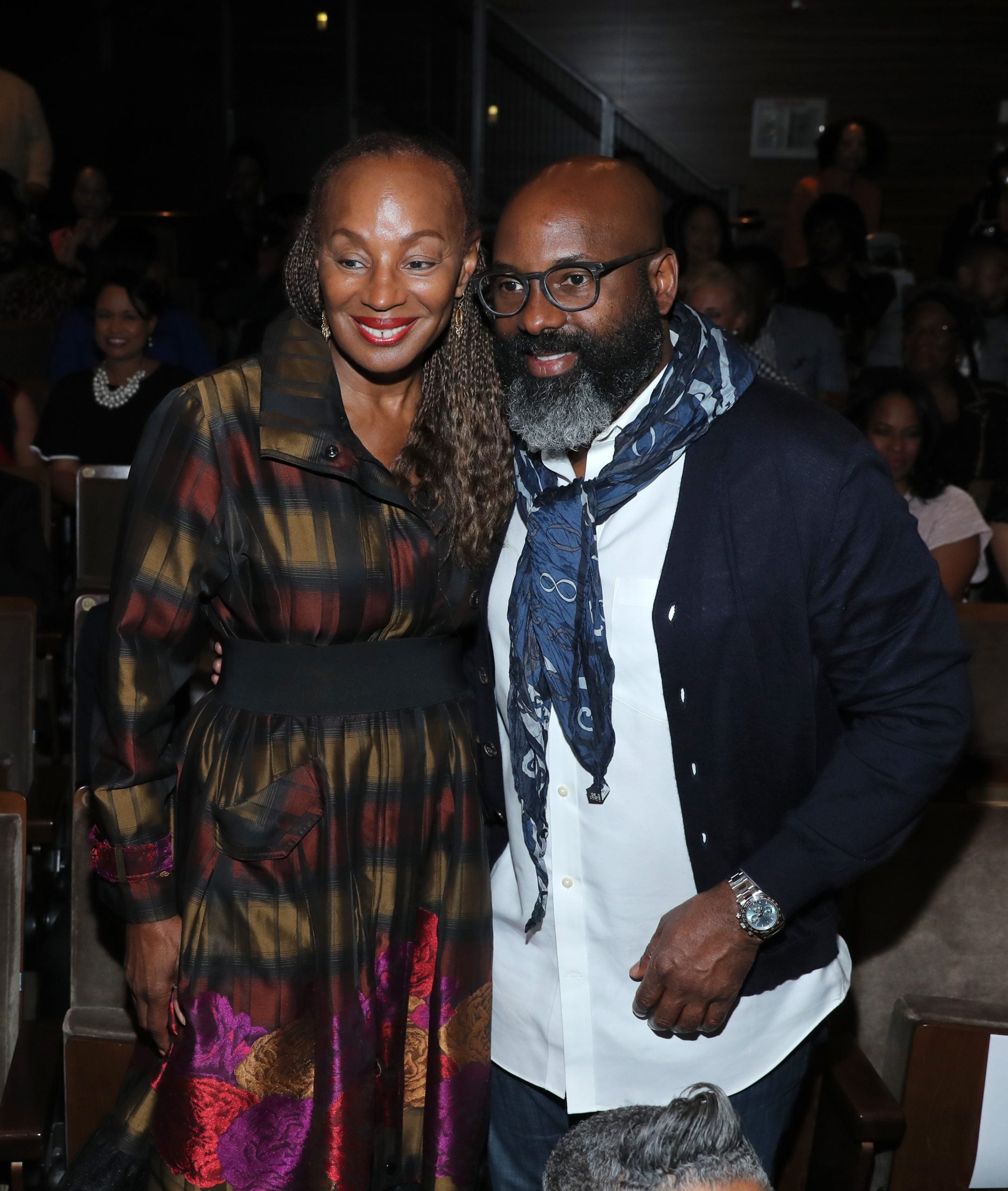 ESSENCE exists now in a very different time than when it was created. The age of the internet made way for the rise of several blogs and online publications that are filling the gap often left in mainstream media, telling our stories and sharing our experiences as Black people as a whole, as well as filling the niche for Black women. Even mainstream media has started to come around, with there is more representation now than there has ever been, and our beauty is not questioned. Currently, Black women hold the crown in five major beauty pageants. At the same time, depending on who you ask, print is a waning industry, a relic of a different time.

So, is there still a place for ESSENCE magazine, the ESSENCEbrand in a changing landscape?

“Absolutely,” Mikki Taylor, the magazine’s editor-at-large and author of Editor in Chic: How to Style and Be Your Most Empowered Self said. “ESSENCE gave birth to all of this Black girl magic if you will… ESSENCE is the Genesis, ESSENCE was there at the beginning talking to Black women. That’s not a place that anyone else can take, but through its contribution is that it made it possible for all these other communities and bloggers and influencers and sites and portals to exist. Yeah, it had to start somewhere.”

It had to start somewhere and, in the end, some things perhaps will never change, as we look ahead to the next 50 years of creating more legacy, adoring more Black women.