Ford is claiming the best-selling truck title for its F-Series lineup in the U.S. for the 46th consecutive year.

The automaker said it sold over 640,000 units in 2022, which also makes it the best-selling vehicle overall.

Ford's tally includes a range of F-Series models from the F-150 to F-550 commercial truck and counts the electric Ford F-150 Lightning among them.

Ford will release the exact figure with its full sales report on Thursday, a day after most other automakers are expected to report. 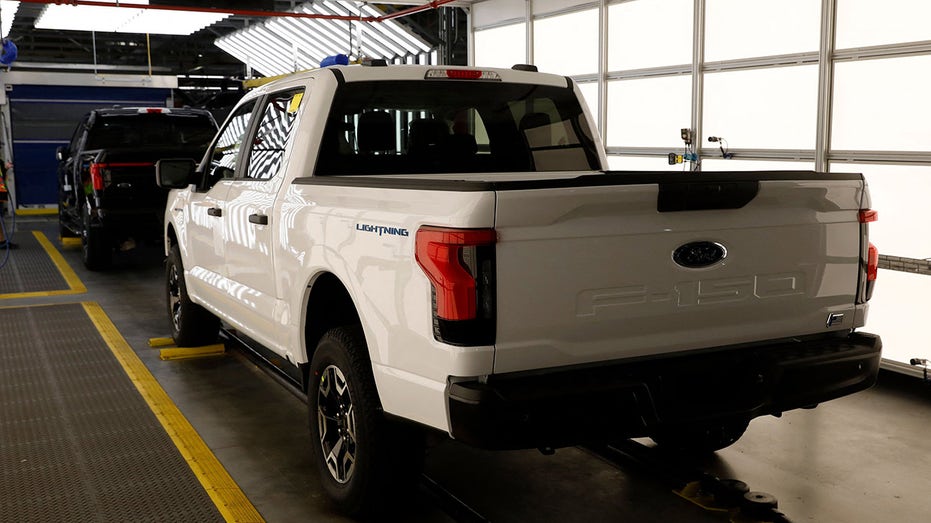 The F-150 Lightning joined the F-Series lineup in 2022. (JEFF KOWALSKY/AFP via Getty Images)

"We’re honored and humbled that our customers have helped us achieve this milestone for more than four decades." 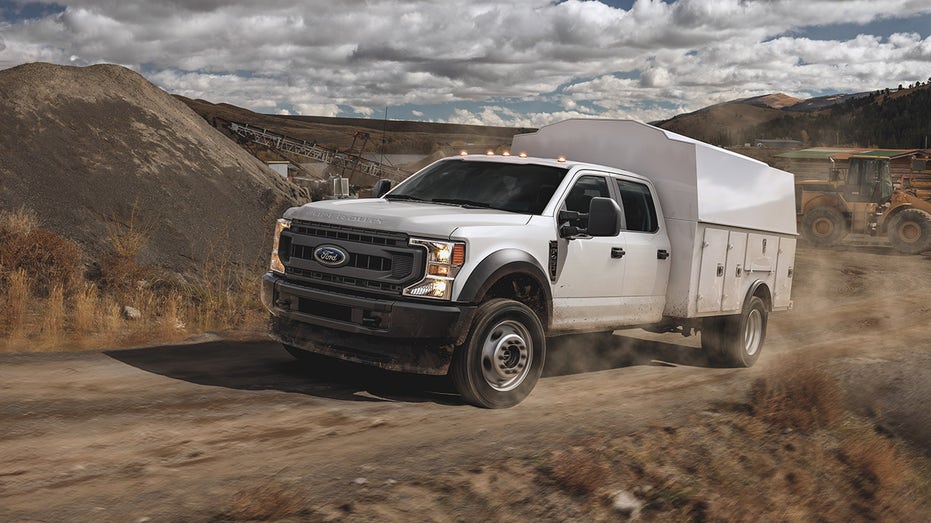 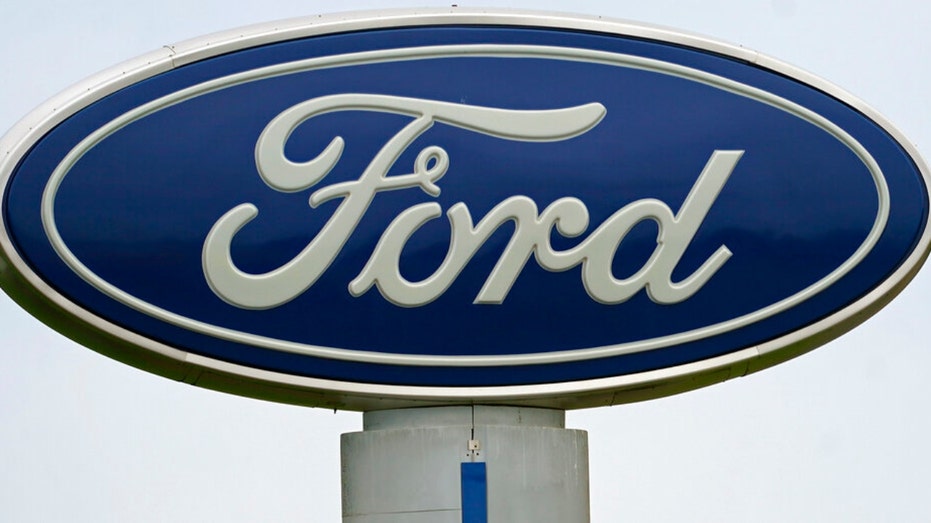 Ford struggled along with the rest of the automotive industry with supply chain issues in 2022. (AP Photo/Gerry Broome, File / AP Newsroom)

Despite the result, General Motors will likely claim "full-size truck leadership" for the third year in a row, based on the combined sales of its Chevrolet and GMC models.