Meghan and Harry skip out on watching all of Oprah interview

Meghan Markle and Kate Middleton’s rumored feud may be complicated, but the former’s flower girl dresses were actually quite simple.

During her explosive interview with Oprah on Sunday, Markle, 39, revealed that Middleton, also 39, “really hurt [her] feelings” and left her in tears following a conversation about the flower girl dresses for her 2018 wedding to Prince Harry.

The Duchess of Sussex dismissed the headline-making reports that she was the one who “made Kate cry,” saying that “the reverse happened” and “everyone in the institution knew it wasn’t true.”

“There wasn’t a confrontation,” Markle explained. “I don’t think it’s fair to her to get into the details because she apologized, and I’ve forgiven her.”

Continued the Duchess, “She was upset about something, but she owned it, and she apologized, and she brought me flowers and a note, apologizing … She did what I would do if I knew that I hurt someone.”

It’s possible the pair’s disagreement stemmed from hosiery; a source told Tatler magazine in 2020 that “there was a row over whether the bridesmaids should wear tights or not” and that “Kate, following protocol, felt that they should. Meghan didn’t want them to.” 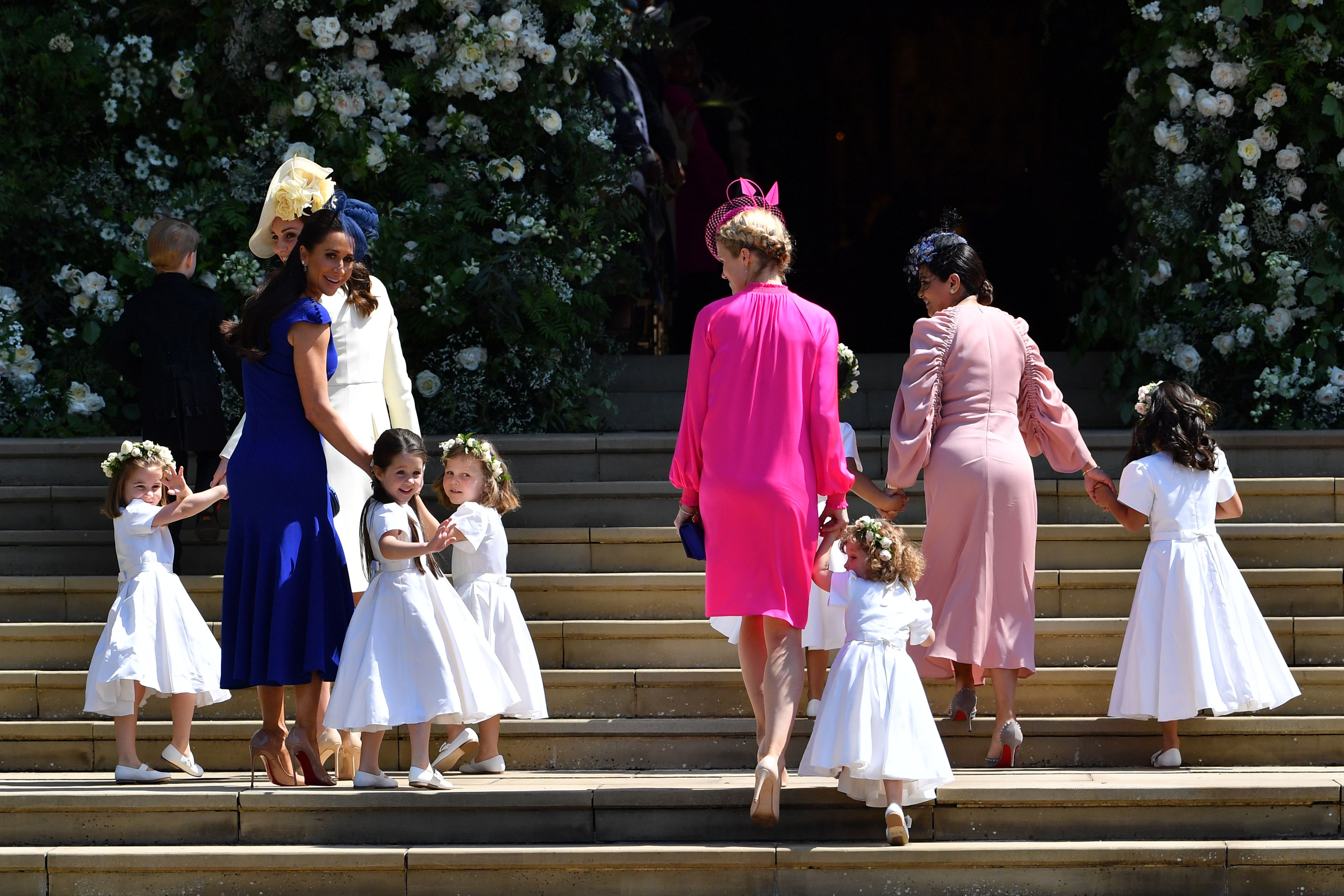 During the ceremony, six young girls under the age of 9 sported the short, puffy-sleeved style along with matching white flower crowns.

In addition to several of Harry and Meghan’s goddaughters, the flower girls included Middleton’s daughter Princess Charlotte as well as Ivy Mulroney, the daughter of Markle’s friend Jessica Mulroney. 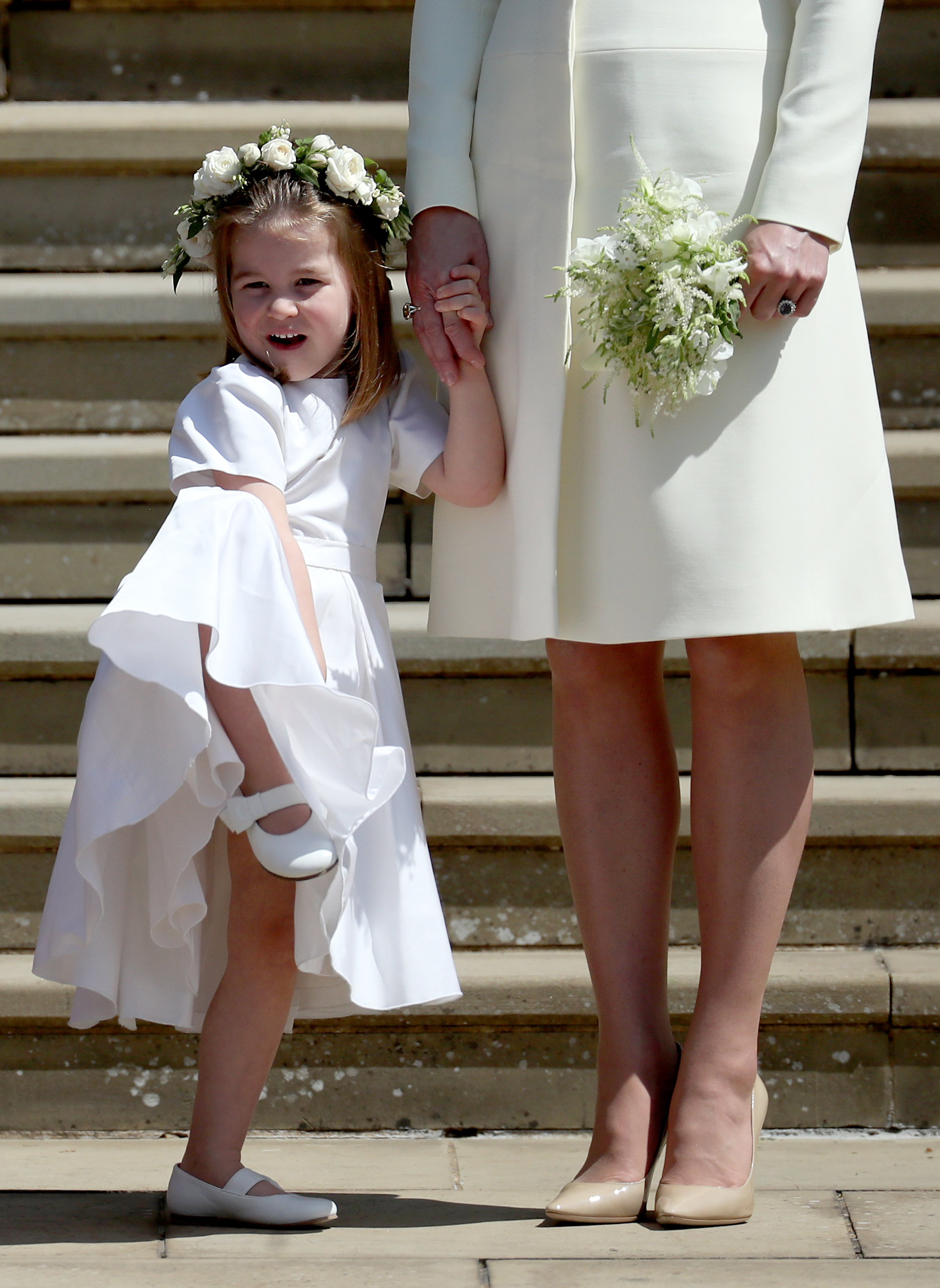 According to Markle, while the disagreement with her sister-in-law marked “a turning point,” it was the royal family’s refusal to address the false stories that truly upset her.

“I’m not sharing that piece about Kate in any way to be disparaging to her,” she said. “What was hard to get over was being blamed for something that not only I didn’t do, but that happened to me.”

The former “Suits” star’s interview with Oprah included several more surprise revelations, including that she and 36-year-old Prince Harry, 36 — who secretly wed days before their televised wedding — are expecting a baby girl.