The Expanse fans love Bobbie Draper. And why wouldn’t they — she’s tough as nails, impossible to crack, and she doesn’t take any nonsense from anybody. At the same time, she’s willing to be vulnerable and show how much she cares for her friends. And the character could never have come to life so well without Frankie Adams behind the wheel. However, The Expanse originally struggled to find someone to fill Draper’s shoes — in large part to her description in the book. 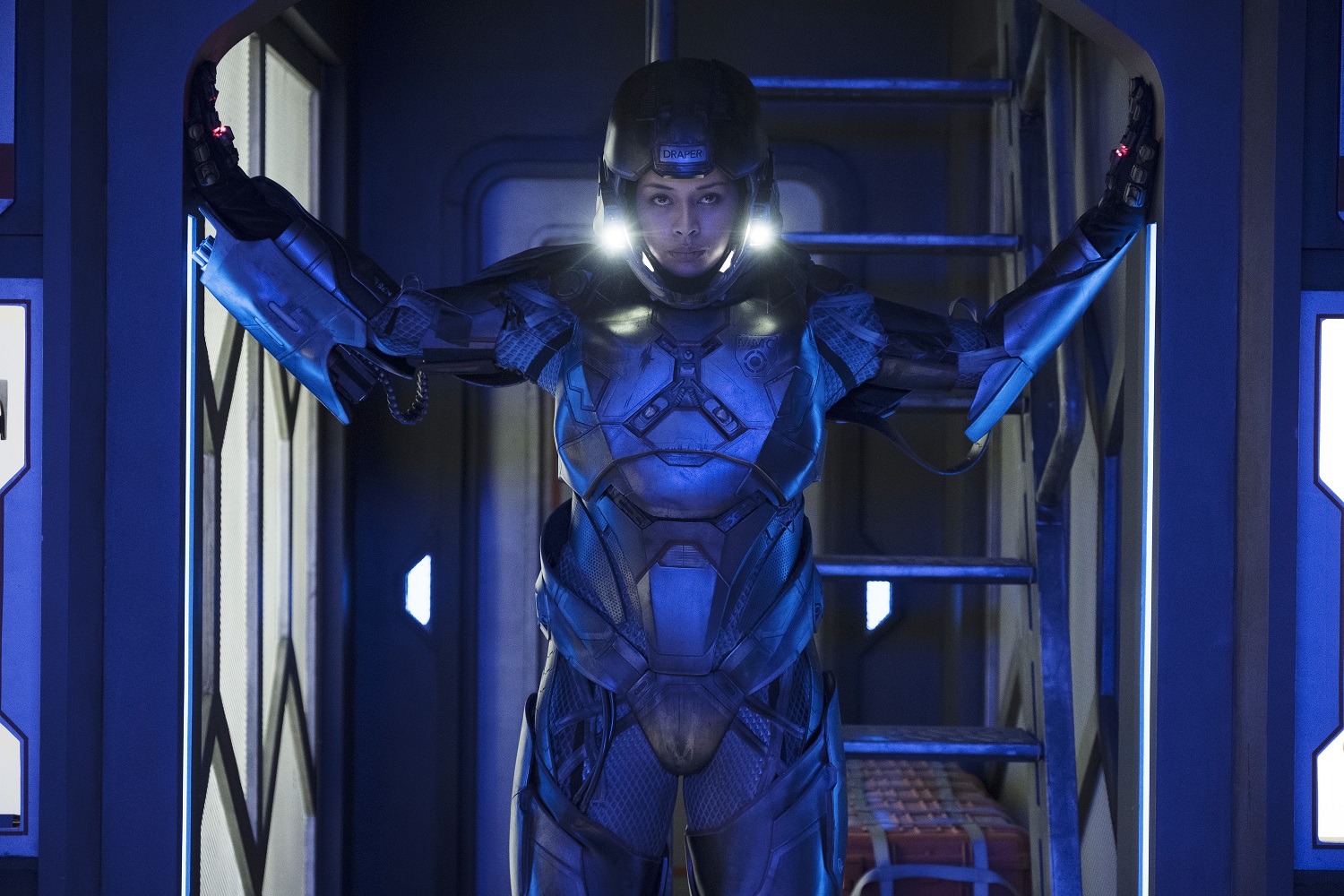 Season 4 of The Expanse saw Bobbie Draper taking part in some very shady business to protect her family, while eventually sussing out a black market ring on Mars. Draper typically walked a very ethical, straight and narrow line, so it was unusual to see this behavior.

“I think we’ve all probably said there’s things we’re never going to do things and have [laughs], so I found that quite human of her,” Frankie Adams told Comics Beat.

“I think initially it was to protect her nephew, and her core value has always been that way…but you start to see that she’s kind of enjoying that she has purpose again and camaraderie with this very unlikely group,” she explained.

Adams added that she enjoyed seeing Bobbie Draper make her own way for once, and seeing her struggle with what she felt was right and wrong.

“I think that has always been a challenge for her…she’s still searching for her identity [in Season 4], even more so I think than ever. That sort of stuff really challenges her integrity, and I think that’s why for so long she was struggling with it.”

“But also I find it really a human thing about her, and I like that she’s making her own decisions as she goes along, as opposed to being in command from someone else,” she added. 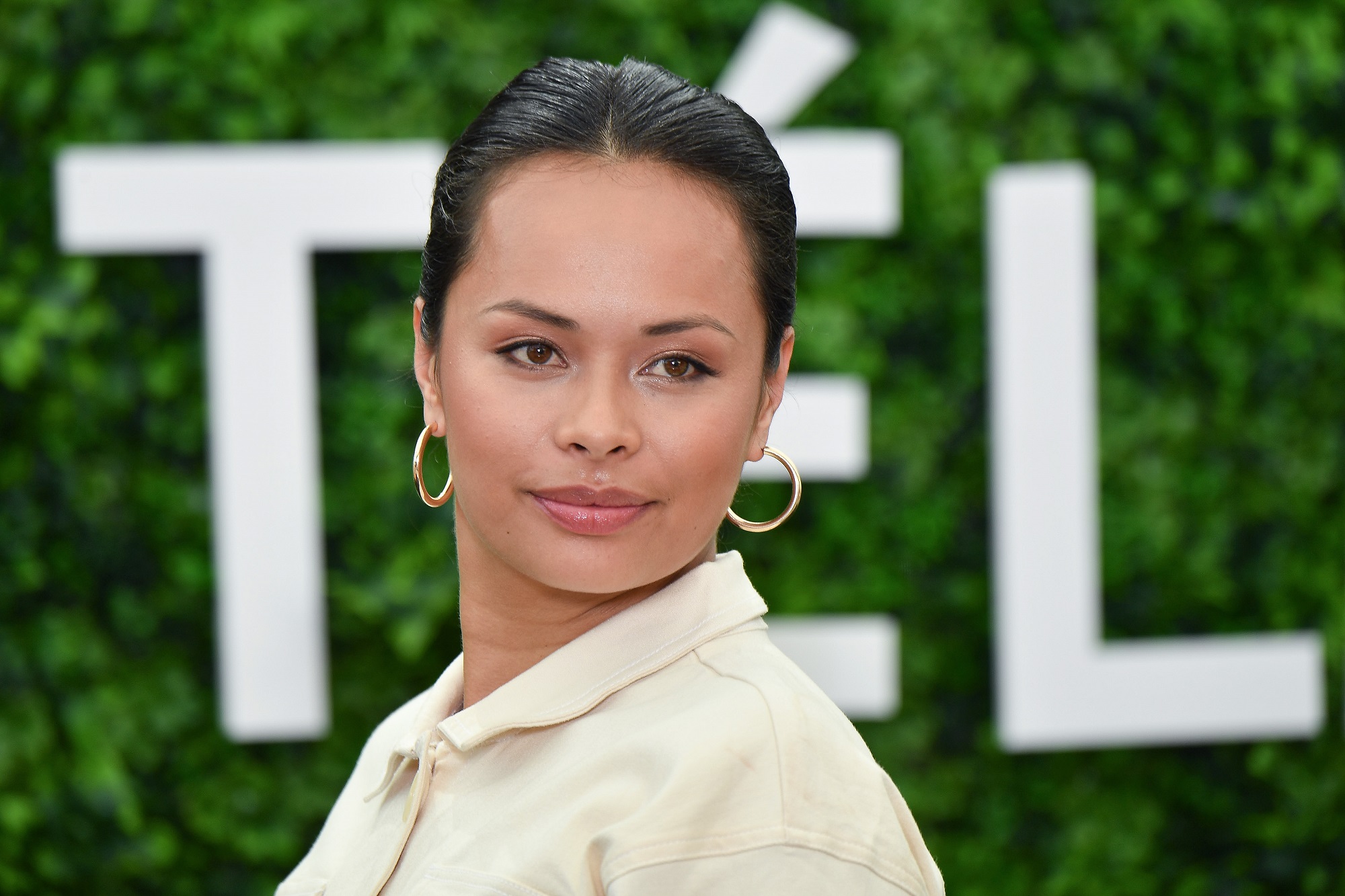 So far, The Expanse has worked closely with authors Daniel Abraham and Ty Franck to ensure plot and casting integrity. To that end, they wanted to make sure Bobbie Draper fit her characters’ appearance in the book — over six feet tall, muscular, and Polynesian, but also with the ability to express vulnerability despite an intimidating build.

“We were prepared to scour the earth to find the right Bobbie,” explained executive producer Mark Fergus.

Eventually they discovered Frankie Adams, a New Zealander of Samoan heritage without any genre roles under her belt — but years of boxing training. Fergus says author Ty Franck knew she was the right choice as soon as he saw her tape.

“It was a huge thrill for us that one of the guys who invented her character just saw right into her eyes and knew it was her almost immediately,” reported IndieWire.

Showrunner Naren Shankar explained that looking outside the pool of traditionally spotlighted actors for someone who fits the role precisely is always worth the effort.

“It requires you to work harder and to go to places that haven’t traditionally been on the radar. But when you do, you’re always getting rewarded for it,” he said.

Frankie Adams was thrilled to get ‘The Expanse’ role 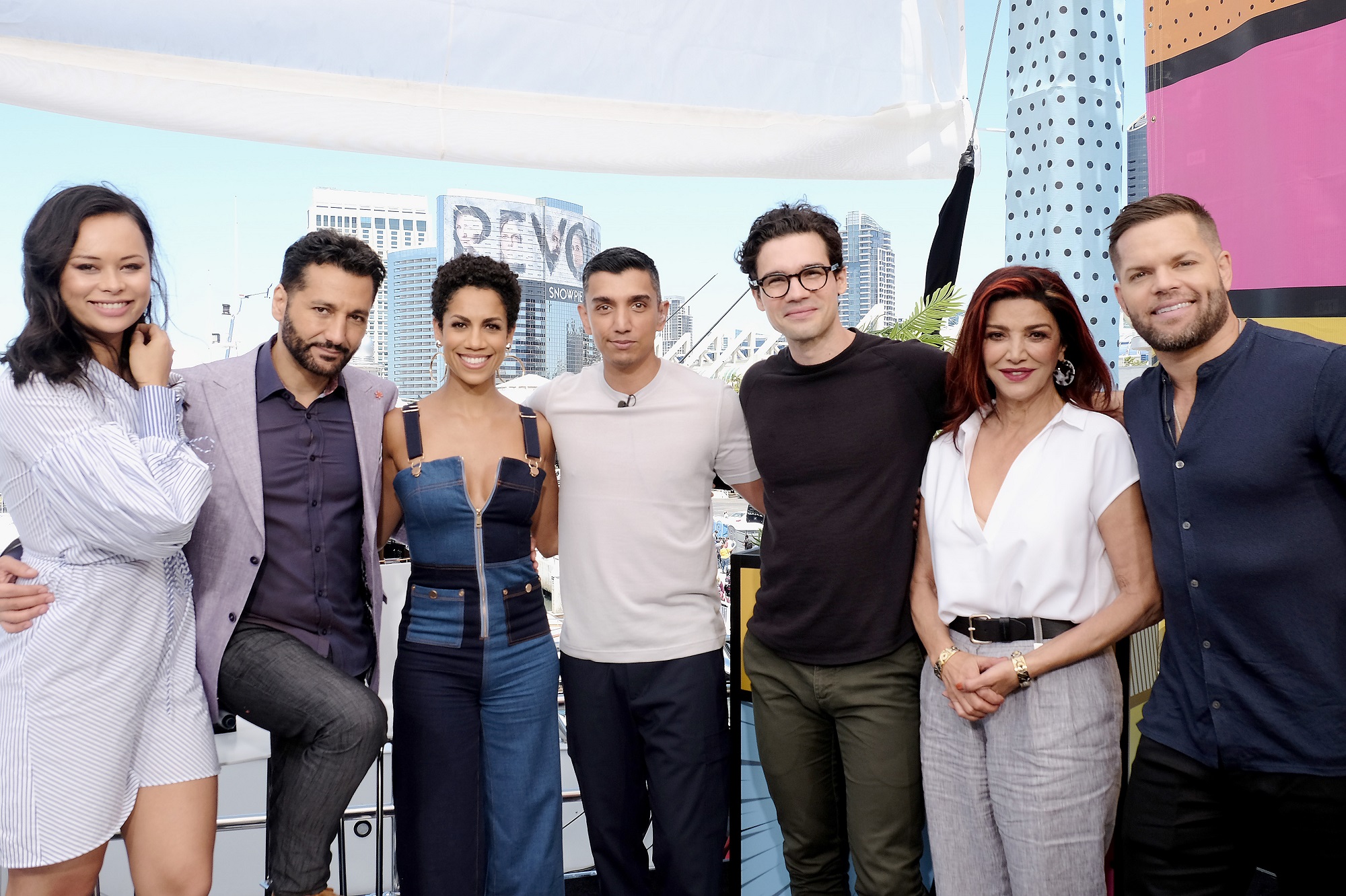 Frankie Adams “screamed in excitement” when she discovered she landed the role of Bobbie Draper on The Expanse. In part, she was thrilled that a character of her ethnicity was getting time in the spotlight without being whitewashed. However, she had other criteria as well.

“Do I agree with the things she does, yes or no? Would I get a crush on this woman, yes or no?” explained Adams. Apparently Draper ticked all the boxes.

Already an athlete, Adams wound up weight training to boost her muscular appearance for the role, focusing purely on strength. Suffice it to say, it worked. But appearances aside, Adams’ acting skills are what truly brought Draper to life on-screen. Her ability to maintain a tough exterior but show moments of pure vulnerability has made Draper into the fan-favorite character she is today.