Tedx London, a volunteer-led organisation that holds regular events with TED-style talks, is facing fierce criticism after replacing the word woman with ‘womxn’.

The organisation used the term on social media posts announcing its forthcoming programme of autumn events, and later said the word had been used because its ‘more inclusive and progressive’.

However, the decision has sparked a swathe of negative comments, with critics saying not using the term woman is ‘misogynistic’ and questioning how you might pronounce ‘womxn’.

The phrase is thought to have been originally devised by radical feminists who wanted a term for women that wasn’t defined by the word men. In more recent years, it’s been used as a term that includes women who aren’t cis-gender. 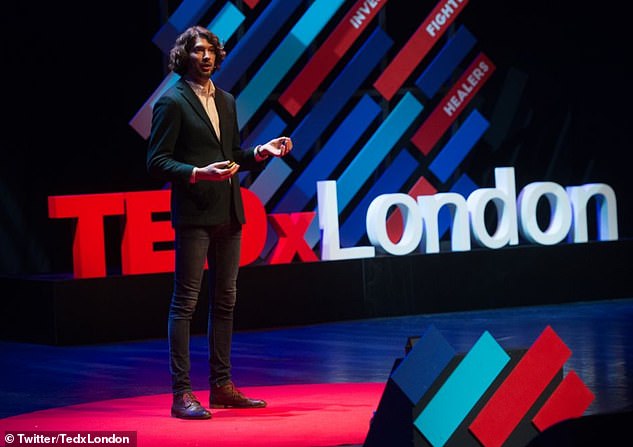 Volunteer-led organisation Tedx London holds Ted-style talks to encourage dialogue in the capital. When it announced its forthcoming autumn schedule, it used the term ‘womxn’, which has sparked heavy criticism

The organisation defended the use of the term, saying its use was designed to ‘shed light on the institutional barriers womxn have faced’

After the word began to trend on Twitter, Tedx London clarified its position, saying: ‘That’s not a typo: ‘womxn’ is a spelling of ‘women’ that’s more inclusive and progressive.

‘The term sheds light on the prejudice, discrimination, and institutional barriers womxn have faced, and explicitly includes non-cisgender women.’

According to its website, Tedx London is a volunteer-led organisation with a mission to ‘encourage dialogue and engagement, create inclusive spaces and foster debate and discussion that continues long after our events’ in the UK capital.

It runs TED-style talks but its events are independently organised.

However, many of the comments that followed the post were critical.

Transgender television presenter India Willoughby wrote: ‘On behalf of every trans woman in history that has actually transitioned, please shut up. These people are nutters. Ignore them.’

@Opzoek99 wrote: ‘I’m a woman. I have always been a woman. I have ‘woman parts’. I am feminine. There are 7.8 billion people on this planet, over half of them are women. WOMEN!! Not womxn. Don’t make up silly words.’

Singer @AlisonMoyet added in: ‘Who ever coined it it is ridiculous. Unsayable. Overwrought. We are still included in ‘Mankind’. All of us. Also if it is now used to encompass all concepts of womanhood, how does the absence of a change in ‘Man’ not exclude and deny men of different beginnings too?’ 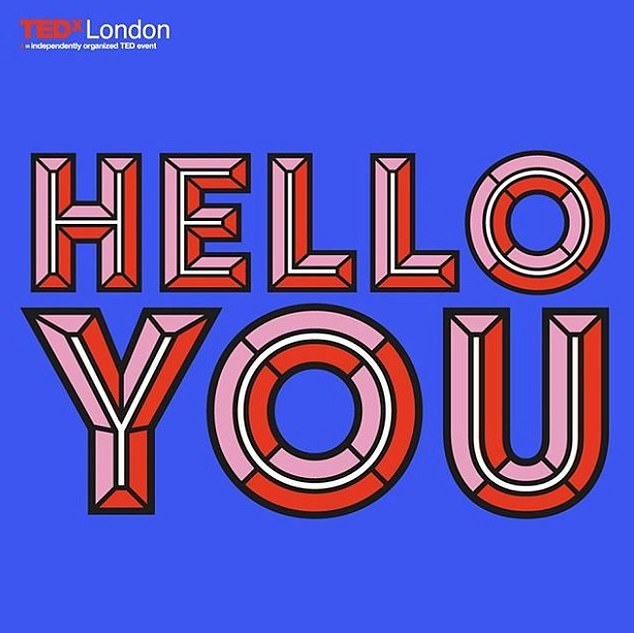 @MForstater added: ‘Women is fine. Womxn sheds no light. It is neither inclusive nor progressive to use unpronounceable buzzwords and suggest that female people don’t have a name already.’

@NomadErica wrote: ‘Womxn? To take the word woman and reshape it for your own benefit is very offensive & reeks of misogyny. I am a woman. I am not a cis or a womxn. Please change your labeling. Thx.’