Team GB bosses have set their sights on a record haul from the Beijing Winter Olympics, with funding aimed at excelling in more sports than ever before, according to UK Sport Chair and Olympic gold medallist Katherine Grainger.

A medal target of between three and seven has been set out for next month’s Games by UK Sport, with the potential to top the previous record of five medals from both Sochi in 2014 and PyeongChang four years ago.

UK Sport Chief Executive Sally Munday said: “Our intelligence tells us that British athletes have the potential to win between three and seven medals at the Olympics, and between five and nine medals at the Paralympics. We have a young, dynamic, motivated team with real potential to excite and inspire the public.”

While the majority of those medals would come from sports receiving National Lottery funding, UK Sport have also set up a Beijing Support Fund which has handed significant sums to non-Lottery-funded sports, with seven sports in all receiving this new funding ahead of Beijing.

Chief among them is bobsleigh, which has now received £120,000, with 31-year-old Brad Hall looking like a medal contender having notched six World Cup podiums already this season between the two-man and four-man events, as well as taking silver in the test event in Beijing. 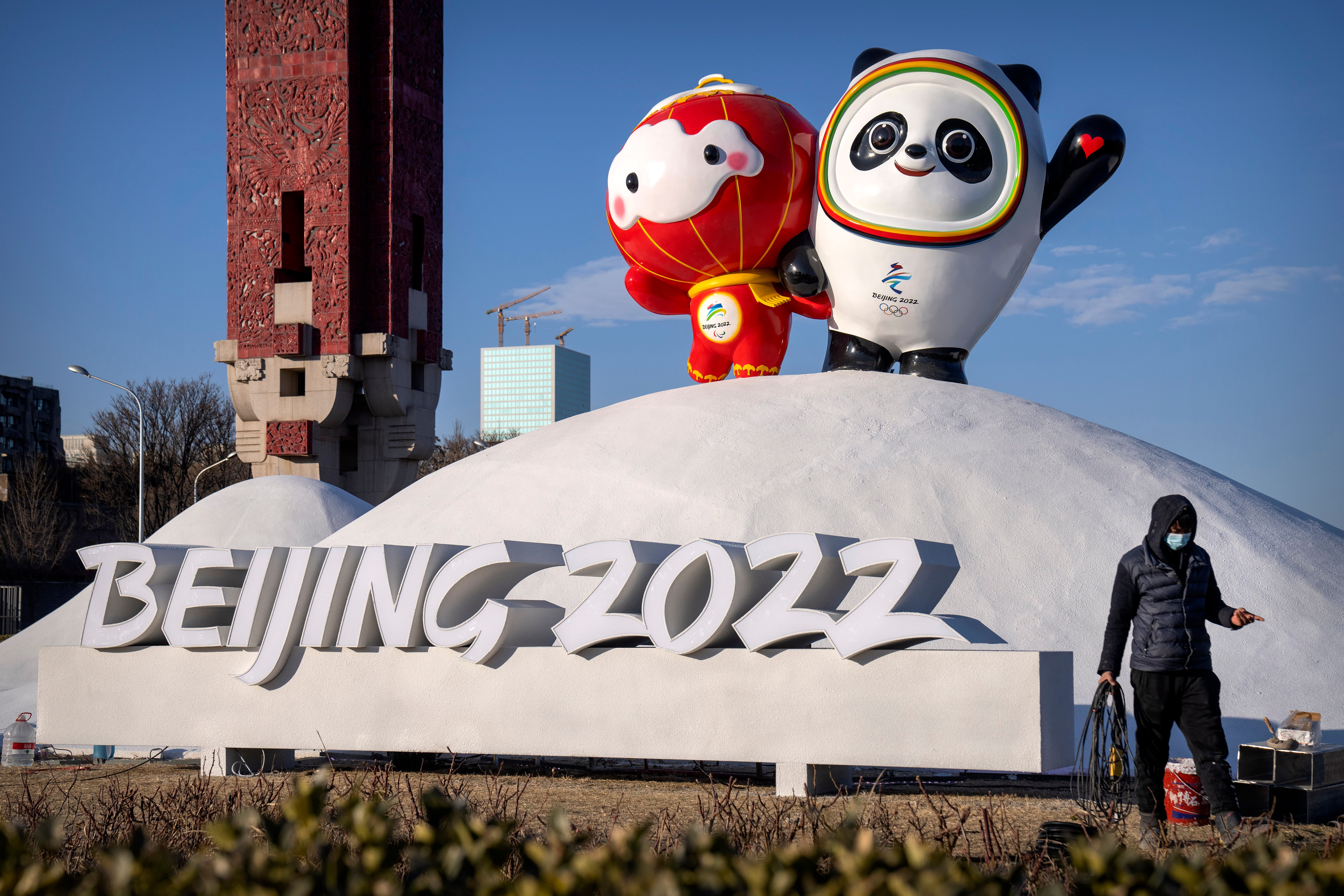 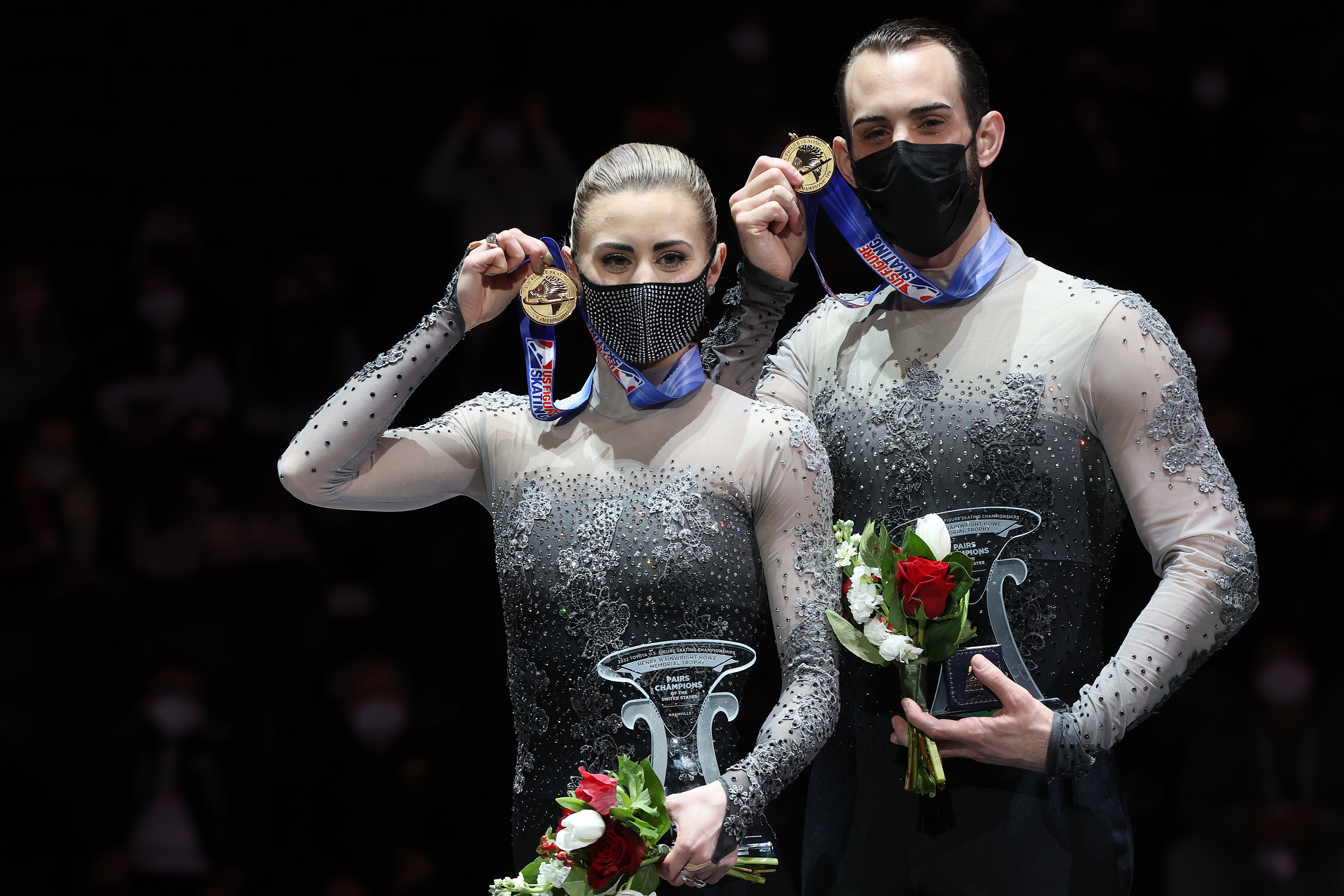 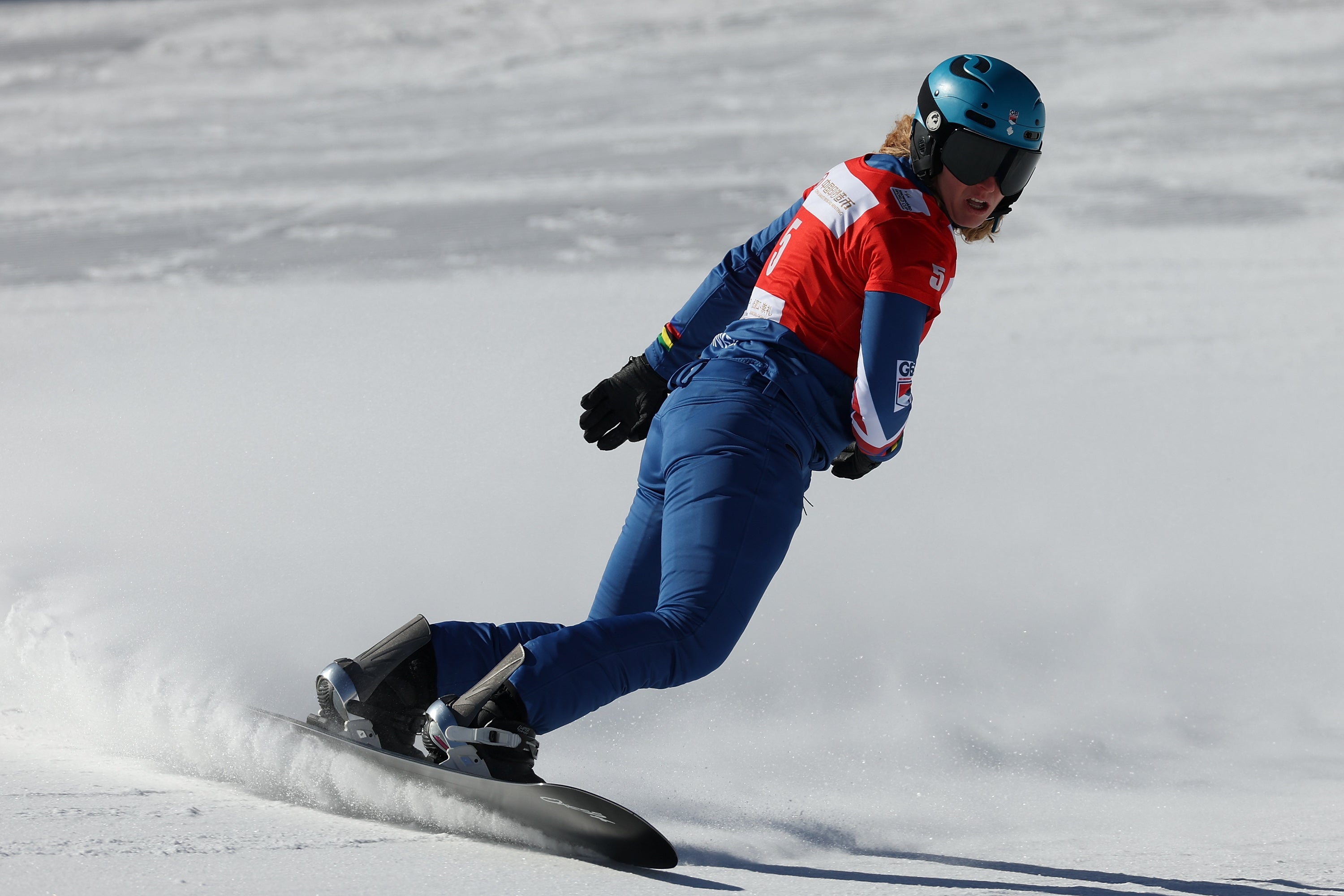 And Grainger, who is Britain’s most successful ever female rower having won five Olympic medals including gold in London, believes that spreading investment to a wider range of sports with some targeted funding, will allow the public to see athletes in action who would not otherwise have made it to Beijing.

Grainger, who is leading UK Sport’s mission to create the greatest decade of sporting moments and reach, unite, and inspire the nation, explained: “We are committed to becoming an ever greater force in Winter Olympic and Paralympic sport and we know there’s a real privilege to being part of the world-class performance system and it should always feel special. As athletes, and certainly when I was an athlete, you never took it for granted, you felt incredibly privileged to have access to everything that comes with it.

“But it should feel that it is accessible and it is possible to reach and achieve. So there was a sense of how we could open the door to more sports and more individual athletes who have the potential but haven’t been able to access World Class Programme funding. For the Winter Games it was really exciting, we managed to get seven sports supported which was really important to us. 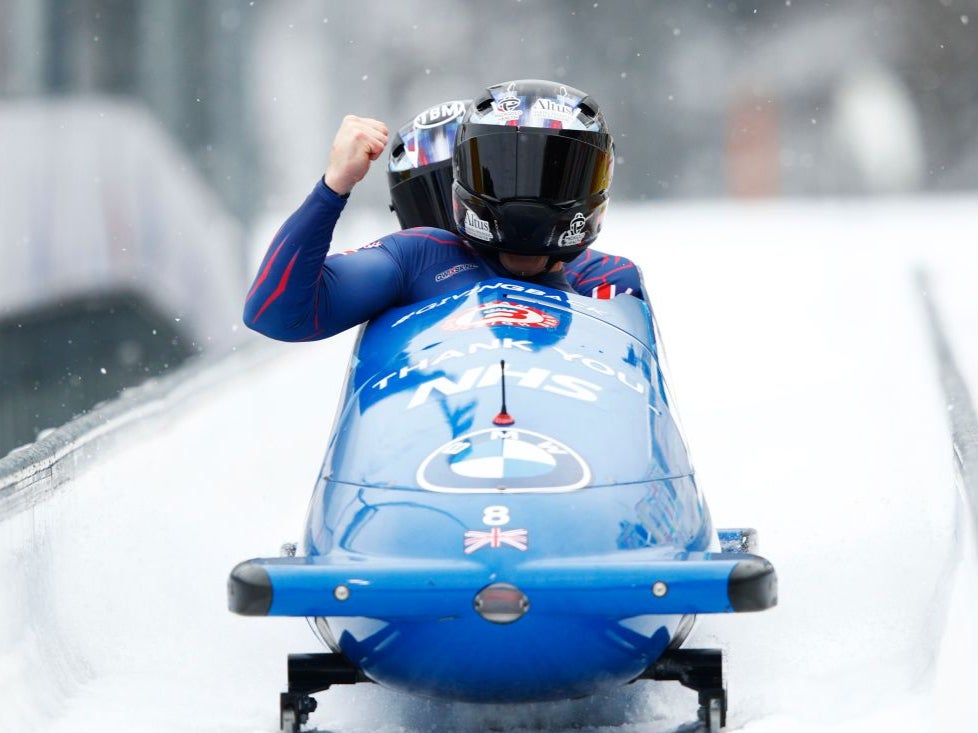 Team GB have high hopes in the bobsleigh

“Bobsleigh has seen the biggest return already from the success they are having. We all wait until after the Games, not putting pressure on them more than we need to.

“But we haven’t seen a long track speed skater in a long time in British colours. Depending on how qualification plays out in the coming days we could see Team GB represented in a record nine sports at the Olympic Games, including other Beijing Support Fund sports such as figure skating, luge and biathlon. So just on numbers, we’ll already be making big ground.

“The return on investment won’t just be quantified by the amount of medals at the end of the day. The fact they will be in their Team GB kit and on that big stage will be a return already.

“The public will watch athletes that they might not have seen otherwise and watch sports that they might not have seen for a very long time. That’s a thrill because you wanted to see as much British representation across the Games. It’s great for the athletes and their sports and it’s great for the public to have more ways to connect to the team.”

For a long time, the focus for Olympic teams has been on medal return on investment, but Grainger explained how UK Sport has adopted a broader range of success measures for Beijing.

She added: “What’s important to us are performances across an increasing range of events and from a range of athletes across men and women and a greater gender balance. It’s important, in equal measure, to share stories of those athletes who have started their winter sport journey at facilities in the UK and those who have had top-class training experiences around the world. We can’t wait to see British Olympic and Paralympic athletes excite and inspire the British public with their performances in Beijing as they pick up the baton from the summer athletes who lit up Tokyo.”

UK Sport has an ambition for Great Britain to become an ever-greater force in winter sport. The Beijing Support Fund demonstrates UK Sport’s commitment to a wider group of sports, athletes and teams in the high-performance community as part of its mission to create the greatest decade of extraordinary sporting moments; reaching, inspiring and uniting the nation. For more information visit www.uksport.gov.uk

By registering, you will also enjoy limited access to Premium articles, exclusive newsletters, commenting, and virtual events with our leading journalists