The gifts just keep on coming from Taylor Swift! Just days after the release of ‘Red (Taylor’s Version)’ the singer dropped a music video for one of the record’s new tracks, ‘I Bet You Think About Me’ — and it stars Miles Teller!

Taylor Swift blessed her fans with a music video for one of the “From The Vault” tracks from Red (Taylor’s Version) on Nov. 15. Three days after dropping the re-recorded version of her 2012 album, Taylor shared a 6 minute music video for “I Bet You Think About Me,” which didn’t make it on the original album when it was released nearly 10 years ago. The re-recorded song features harmonies from Chris Stapleton, and the music video, which was directed by Taylor’s BFF, Blake Lively, matched the sarcastic and hell-raising vibe of the song. 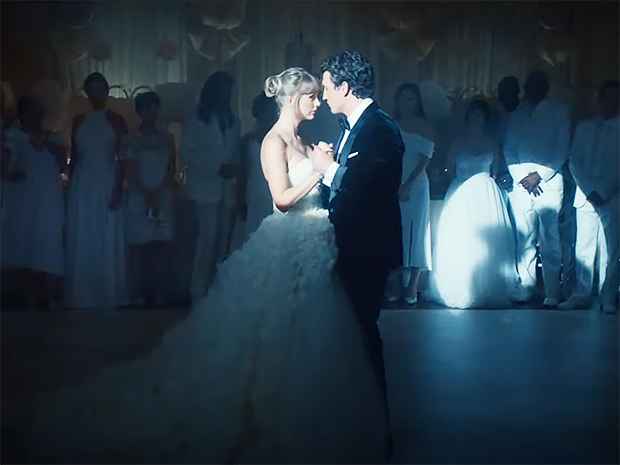 In the video, Miles Teller plays Taylor’s ex. He’s getting married and on his wedding day he can’t stop having flashbacks to the relationship they once shared. Taylor continuously pops up in his mind at the wedding, which features Miles’ real-life wife, Keileigh Sperry, as the bride. Taylor raises hell at the wedding, from ruining the cake to messing around with some of the guests. At one point, Miles envisions Taylor herself as his bride — an alternate universe of the life he never had. In the end, though, he’s stuck with her as a vivid memory on what’s supposed to be the biggest day of his life. 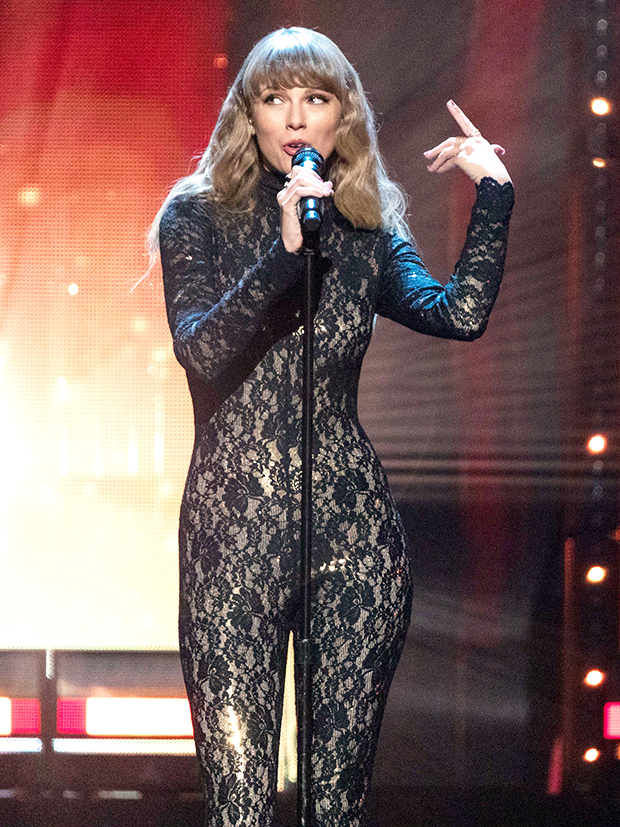 “I Bet You Think About Me” looks back on a relationship that ended, and there’s no shortage of shade thrown at the subject. Like most of the other songs on Red, the track is suspected to be about Jake Gyllenhaal, who Taylor briefly dated in 2010. The pair’s nearly 10-year age difference made headlines at the time, and is even a more prominent aspect of the relationship with some of the references that Taylor made on some of her “From The Vault” tracks. 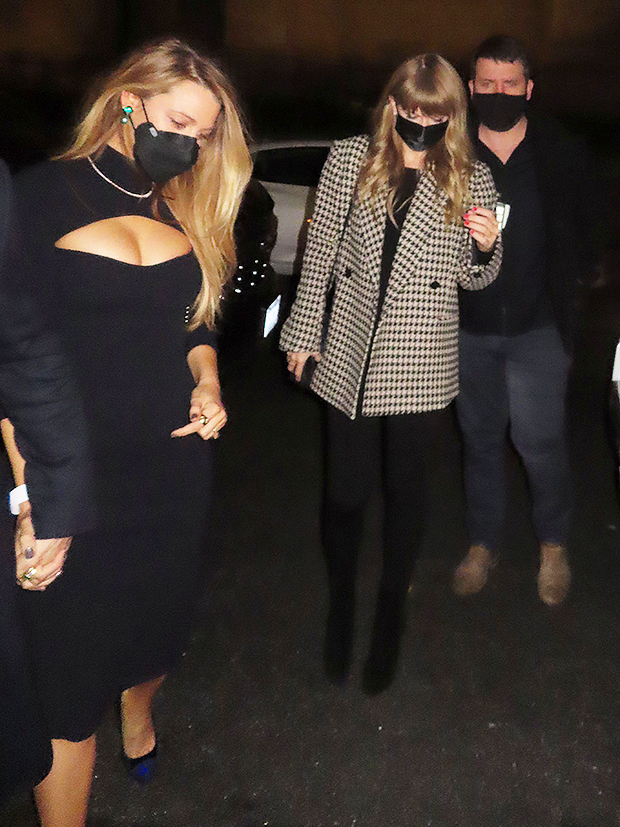 In addition to releasing Red (Taylor’s Version) on Nov. 12, Taylor also appeared on the Nov. 13 episode of Saturday Night Live, where she performed the 10 minute version of her song “All Too Well.” The track was originally featured on 2012’s Red, but was cut down from ten minutes to just over five. For years, fans have been begging Taylor to release the full, ten-minute version, and with Red (Taylor’s Version), she delivered.

Besides just dropping the song and performing it on SNL, though, Taylor also created a short film for the track. She directed the movie, which was released on the evening of Nov. 12. The film stars Sadie Sink and Dylan O’Brien and is the perfect, gut-wrenching visual for the fan-favorite song.