Radiohead have detailed their mysterious Kid A Mnesia Exhibition, an “upside-down digital/analog universe” based on frontman Thom Yorke and artist Stanley Donwood’s original artwork from the LPs.

The experience — arriving as a free download for PlayStation 5, Mac, and PC on Nov. 18 — was two years in the making, with the band initially planning a traveling museum exhibition to showcase the massive amount of artwork that Donwood and Yorke created for Kid A and Amnesiac.

Radiohead's 'Follow Me Around' Is a Holy Grail for Fans. 20 Years Later, It's Here

The 30 Sexiest Music Videos of All Time

The new trailer gives a sample of what fans will experience within the Kid A Mnesia Exhibition, a virtual museum of sorts where users can tour the album’s artwork and interact with the many creatures — minotaurs, creepy stick figures, smiling bears — that adorn the LPs. The exhibition is also accompanied by sound design by the band’s producer Nigel Godrich. 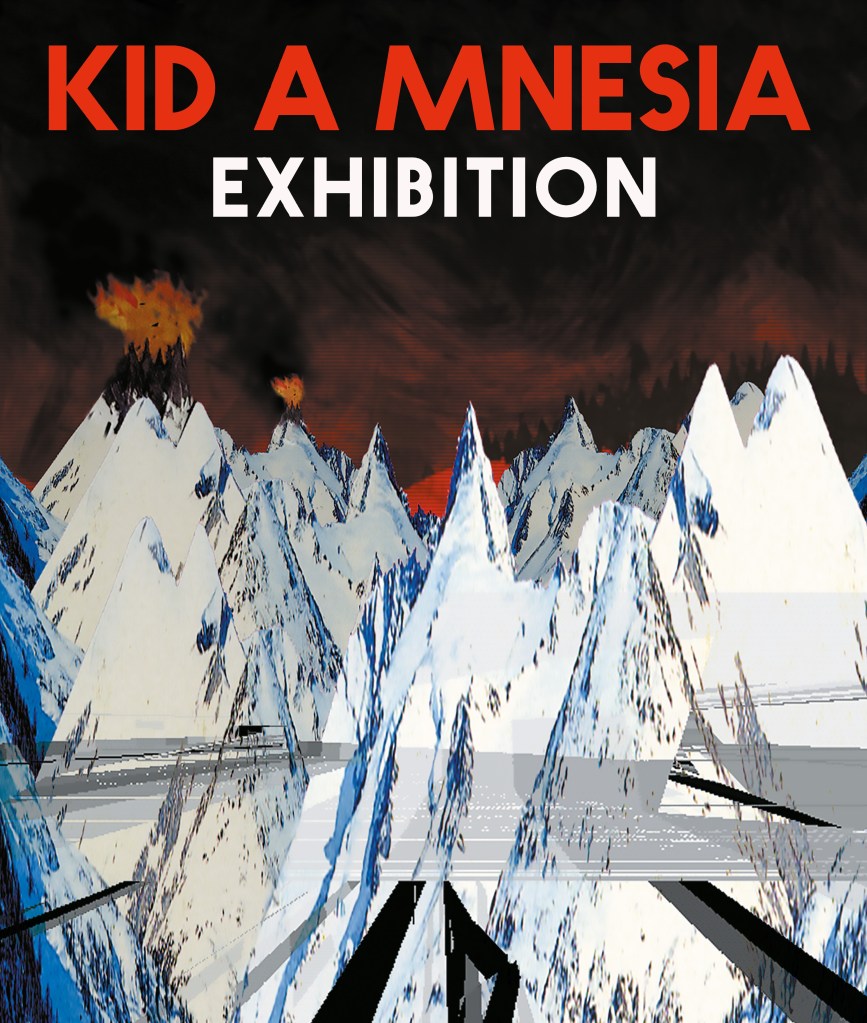 Kid A Mnesia Exhibition arrives a few weeks after the release of the albums’ 20th-anniversary reissue Kid A Mnesia, as well as two artbooks dedicated to the Donwood/Yorke works, Kid A Mnesia and Fear Stalks the Land.

Rolling Stone recently spoke to Yorke and Donwood about their Kid A/Amnesiac-era artwork, including their favorite pieces and their mindset while creating the pieces.

“I ran away to escape this voice in my head that was just annihilating everything that happened,” Yorke said. “I discovered that going back to doing artwork and walking in these super-dramatic landscapes in the wintertime was a very good way of forgetting about all that stuff. If you pack yourself a flask and a couple of sandwiches and disappear into the moors for the day, you come back with a different spectrum on things.”