ONE was a free transfer and the other cost £100million in the market last summer.

But Jonny Williams sees a bit of himself in Jack Grealish ahead of tonight’s FA Cup third-round ‘battle of the dribblers’. 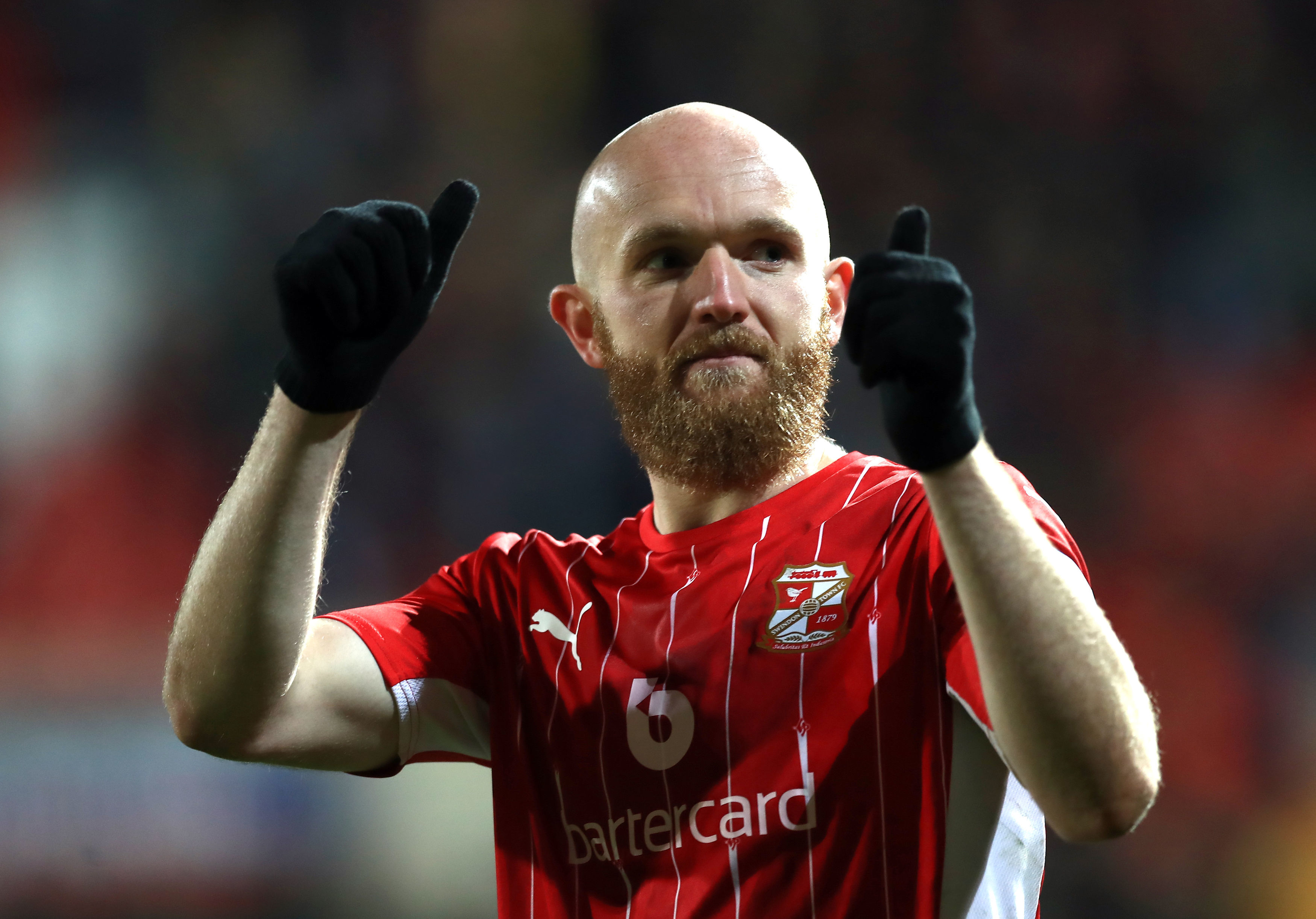 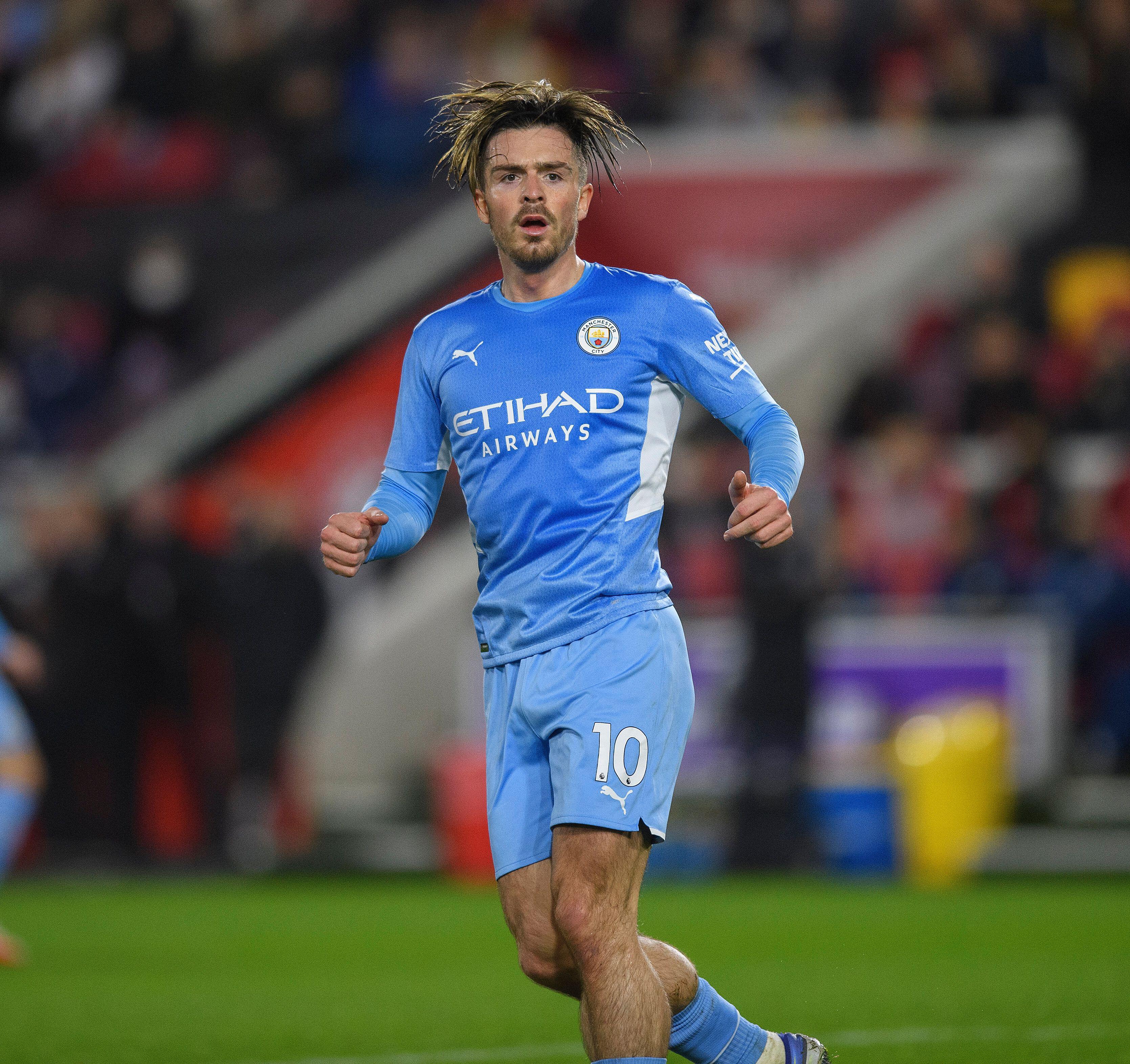 The Swindon midfielder — nicknamed ‘Joniesta’ since his teenage days at Crystal Palace after Barcelona legend Andres Iniesta — loves carrying the ball and drawing fouls from defenders.

Pep Guardiola will be watching the County Ground tie from home after testing positive for Covid.

But the Manchester City boss might notice some traits in Williams that link to his Nou Camp past and his present — with Grealish also famed for his dribbling skills.

Williams, 28, said: “We like to play the game similarly in the sense that we both like to dribble with the ball and make things happen.

“Grealish is a very gifted player, technically outstanding and one of the best at what he does in carrying the ball. You can’t tell Grealish he shouldn’t dribble because everyone can see how good he is when he carries the ball up the pitch.

“Dribbling separates him from the rest and that’s what makes him Grealish. Most people have to foul him to get the ball back off him.”

Most read in FA Cup

Both Williams and Grealish, 26, are used to getting a kicking from opposition defences.

In fact, the pint-sized playmaker was even booted by Cristiano Ronaldo during Wales’ Euro 2016 semi-final defeat by Portugal.

Williams has only faced England star Grealish once before, in a Wembley friendly in October 2020.

That night, the then Aston Villa captain drew comparisons with Paul Gascoigne for his creative display.

Williams added: “I remember playing against him but I can’t remember if I kicked him at Wembley or not!

“Dribbling is something I’ve always done since I was a kid.

“I always liked watching Iniesta and Gianfranco Zola when I was growing up.

“Now I like Mateo Kovacic and Marco Verratti but Lionel Messi is the best at carrying the ball.

“He’s another level and an unbelievable player.

“A lot of central midfielders like to pass and dictate but the way Kovacic and Verratti take the ball, their close control, dribbling past players in the centre of the pitch is great to watch.

“I still get caught by tackles. I’d like to be a bit quicker so I don’t get kicked! I remember someone told me when I was in the Championship with Charlton I was the most fouled player in the league.

“I tried to change my game, passing quicker or taking less touches but it’s like trying to teach someone a completely different sport.

“I was advised by people to change because people wanted me to stay fit. I’ve tried to be more streetwise in recent years but it’s hard to change something.”

Williams has the experience of 31 caps and two major tournaments under his belt with Wales.

But he is fully aware of the daunting task ahead for his League Two team after hailing City’s midfield as the ‘most complete’ in Europe.

Williams said: “It’s not just the starters they have, it’s the substitutes in that area, too.

“I love watching Grealish and Phil Foden because of the way they play the game. They’re top players, proper ball-playing midfielders.

“City have the most complete midfield in Europe.

“I’ve been lucky enough to play in some big games in my career and play against some great midfielders like Luka Modric. I’ve savoured the moment and I always look back and think I did OK.

“The FA Cup is a massive deal, especially for clubs like Swindon.

“It’s great to play against the big boys and it doesn’t get much bigger than this.”