FALLON SHERROCK joked that the World Matchplay trophy nearly snapped her arms off after winning the first ever event.

The Queen of the Palace became the Wonder Woman of the Winter Gardens after beating Aileen de Graaf 6-3 in the final today. 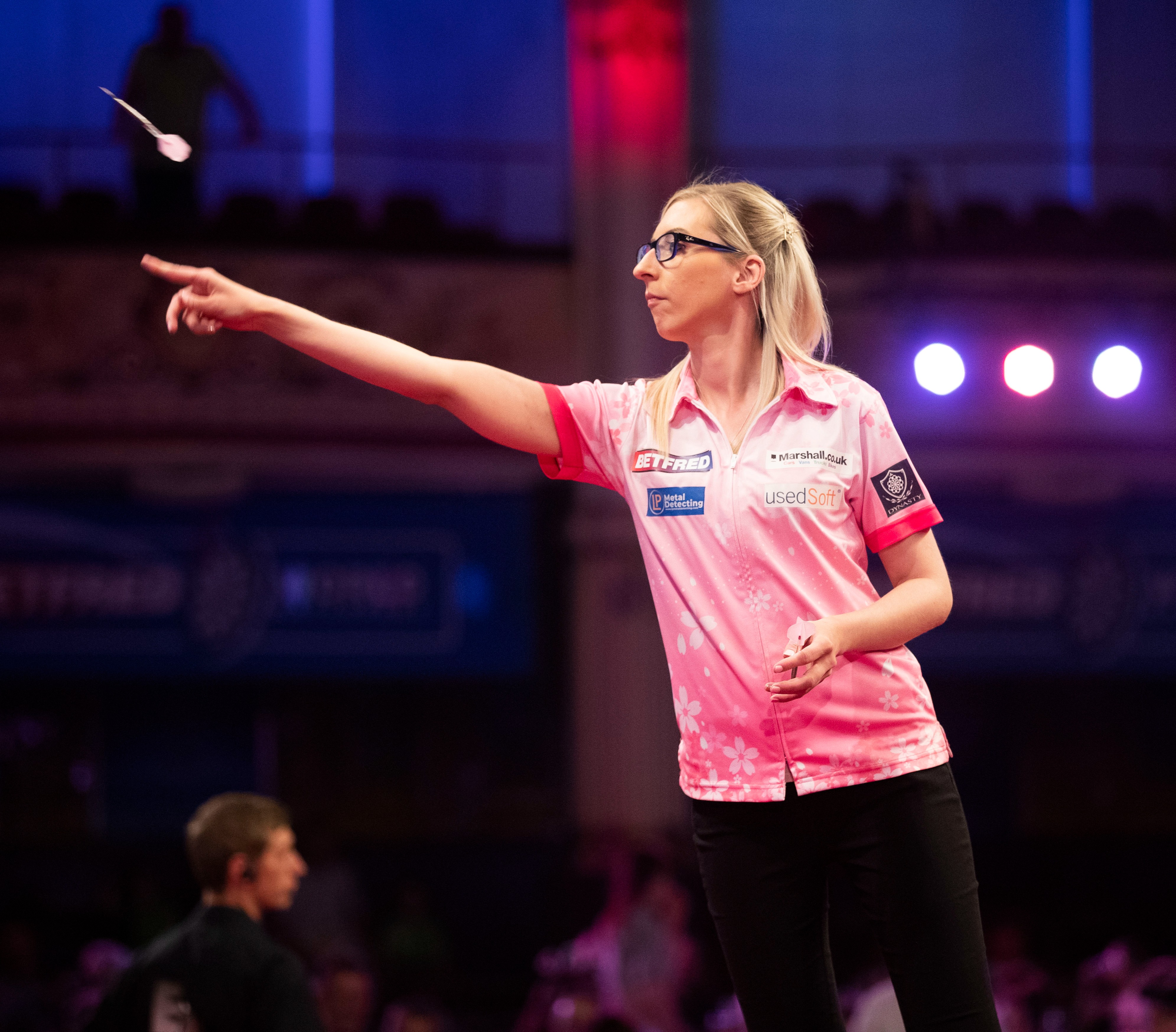 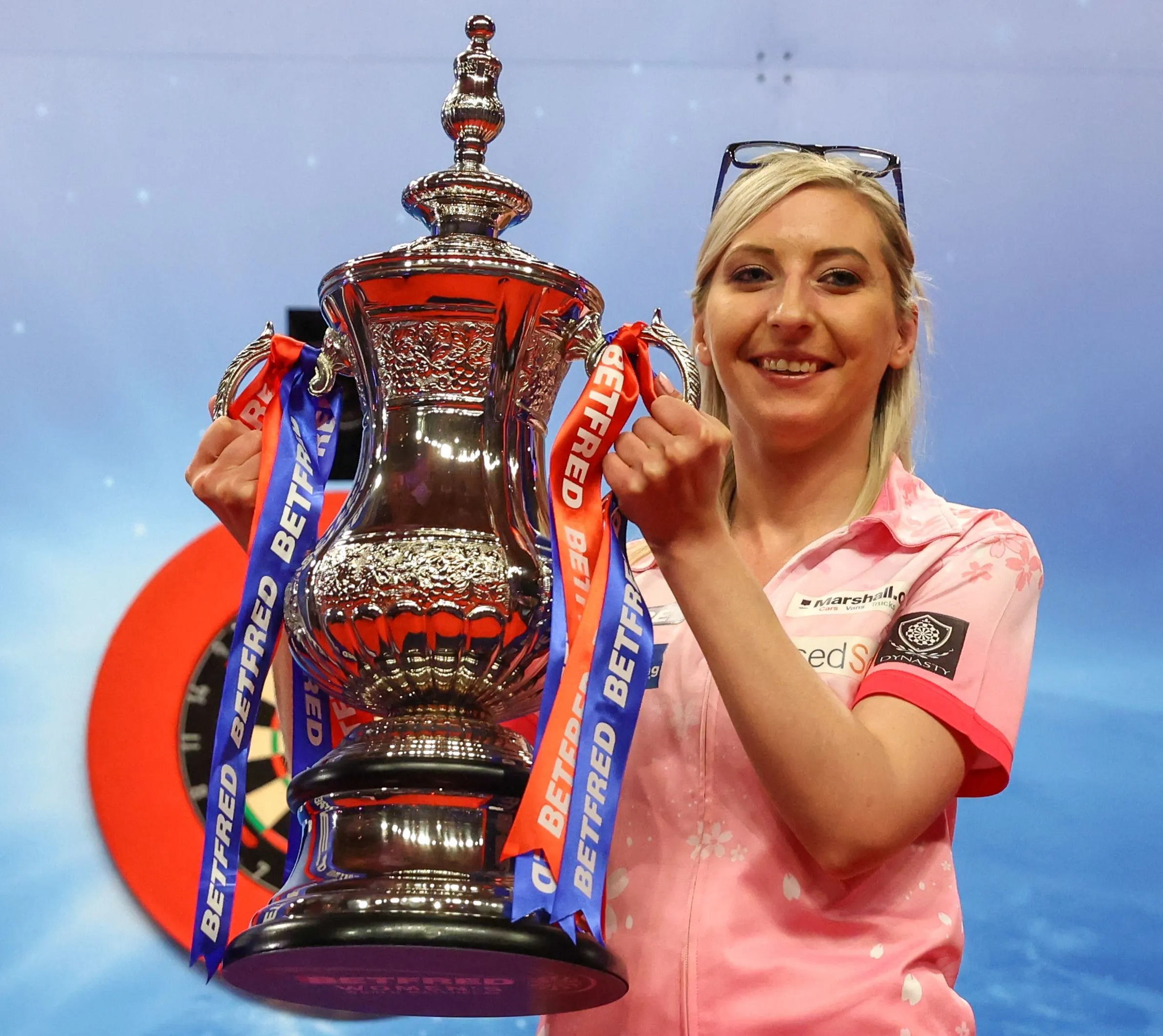 Sherrock, 28, lifted the FA Cup-lookalike trophy to take the £10,000 jackpot and vowed that the women’s game will grow further.

She admitted: “That trophy is really heavy, it almost snapped my arms off!

“I’m getting used to this history maker thing, it feels so good to have won it.

"The first name on the trophy is an amazing feeling. The Queen of the Winter Gardens sounds amazing.” 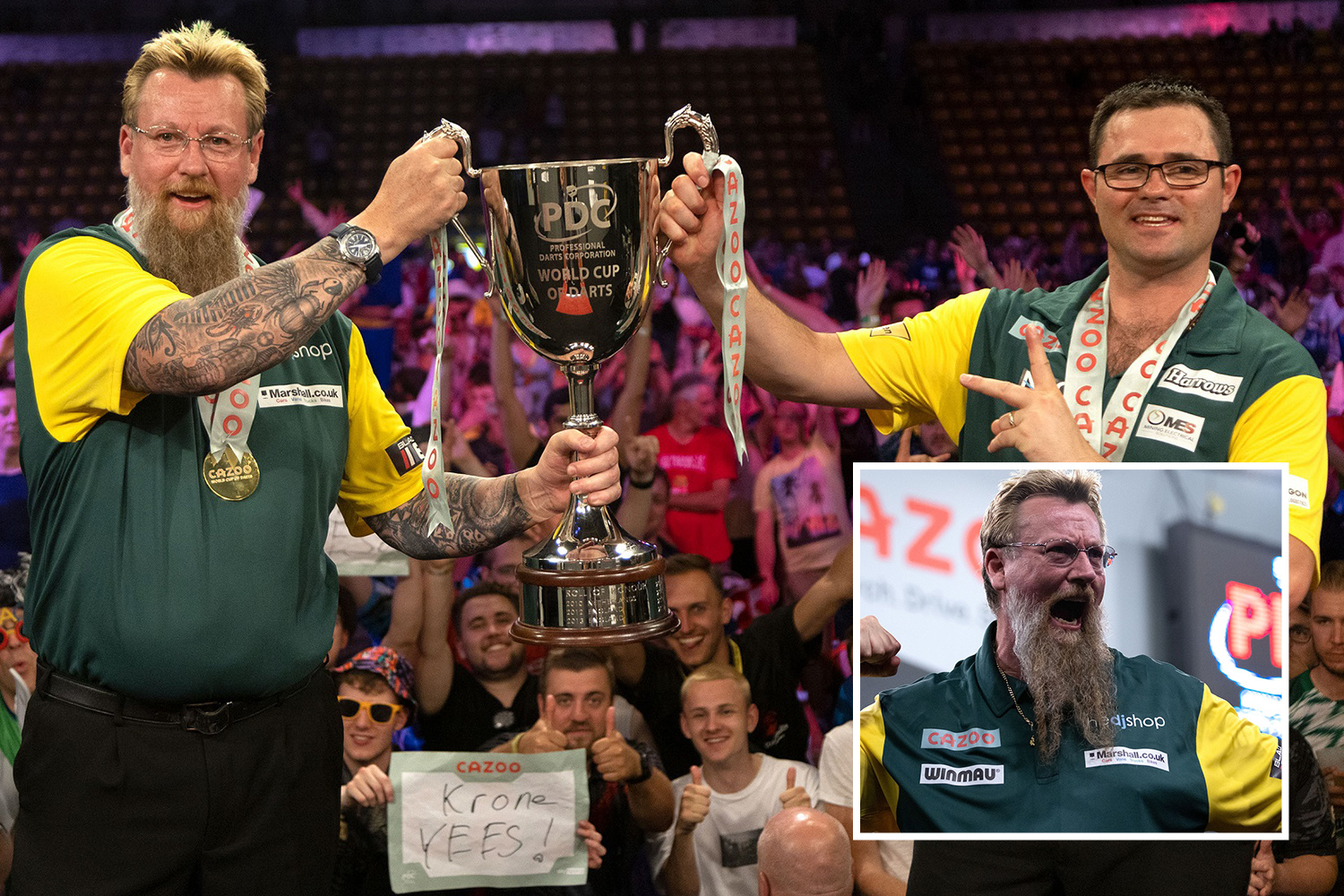 Sherrock outgunned Katie Sheldon and Lorraine Winstanley before then fighting back from 3-2 down to beat the Dutch ace in the final. She also hit the only three 180s of the event.

Sherrock added: “I know I’ve just won but I think all the women put up a really good performance and I think that’s what we needed. Hopefully we can progress from here.

“This is only the beginning, it’s only going to grow from here. It’s been guaranteed for next year, hopefully that encourages more women to come and play in the Women’s Series.

"It’s only a stepping stone and hopefully we can carry on growing it and making it massive.

“Aileen is always tough to play. I was like, ‘Aileen please go away’.

"She’s always there and in the Women’s Series she’s always very good. She was great in the final and you can’t take that away from her.”

De Graaf had KO’d No1 seed Lisa Ashton with a shock win in the semis to line up a clash with darts sensation Sherrock.

She almost missed the tournament after getting Covid last week and said: “It was amazing to play here. The audience was very good, I like the goosebumps.

“I like the experience here. The ladies want to play more tournaments like this. It gives us the power to perform and play more.” 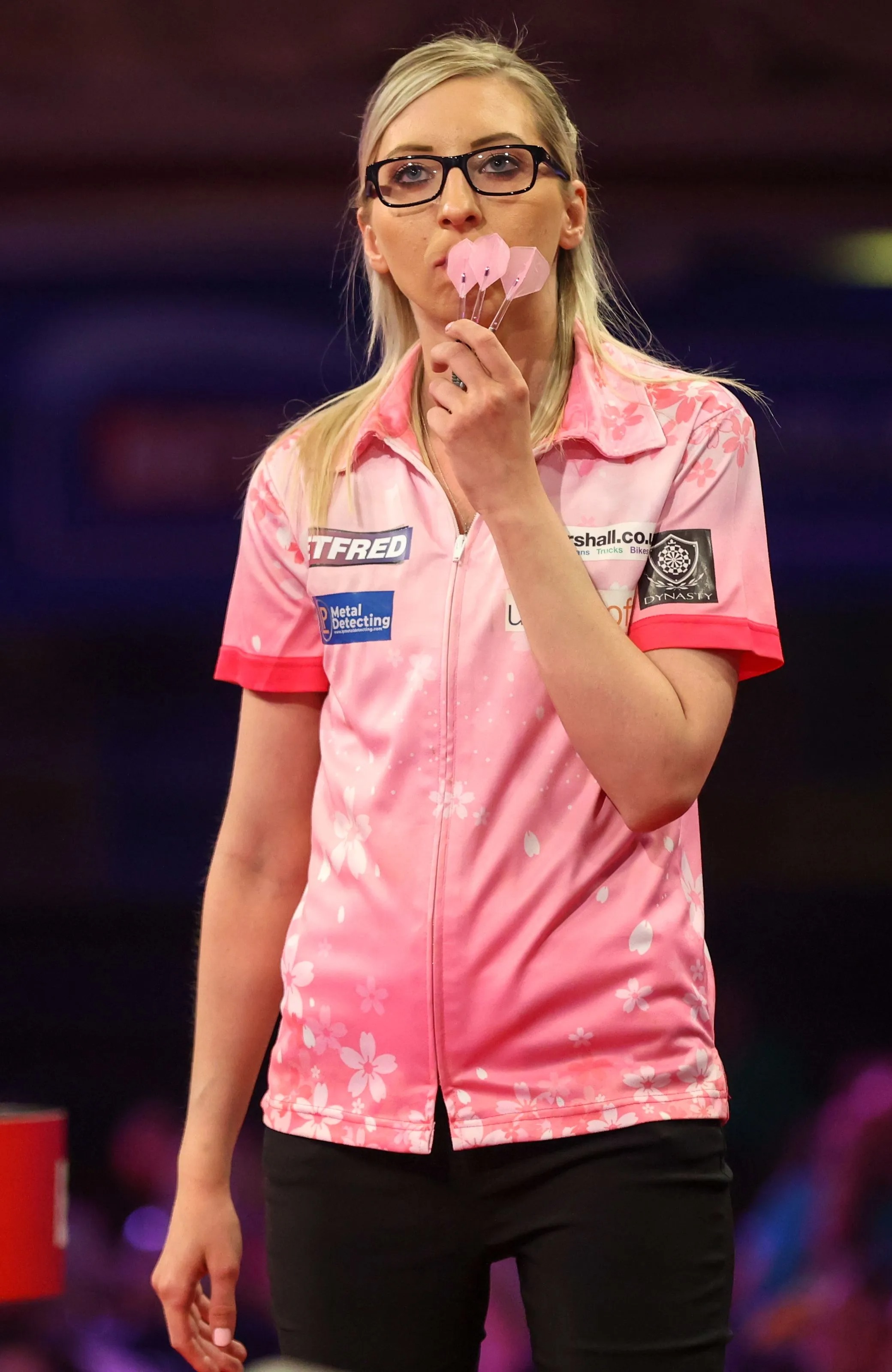 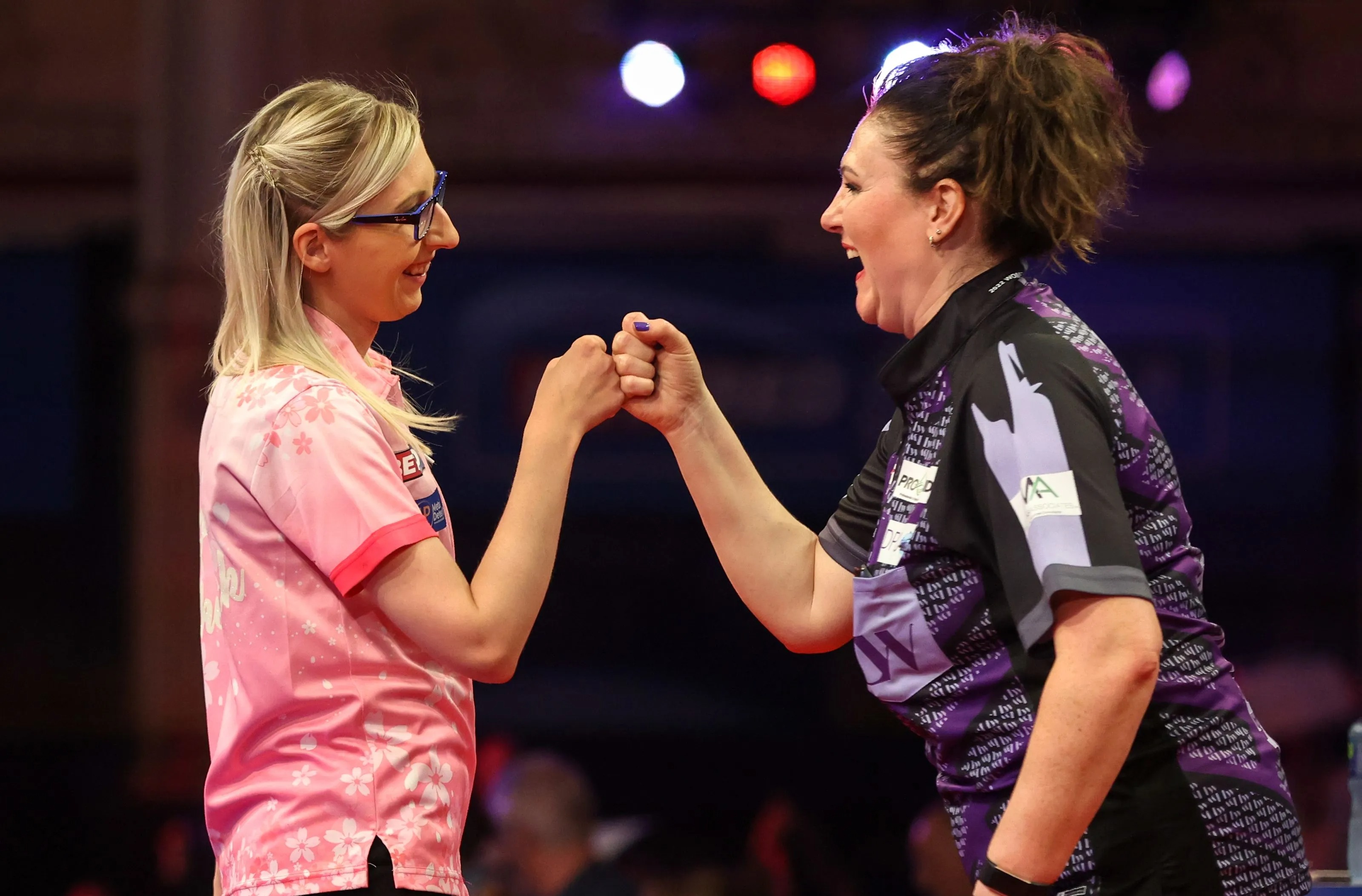