THE Premier League is back – and there's still so much to play for.

Liverpool may have all-but clinched the title, sitting 25 points clear of the chasing pack – but elsewhere the fight will go on until the final day. 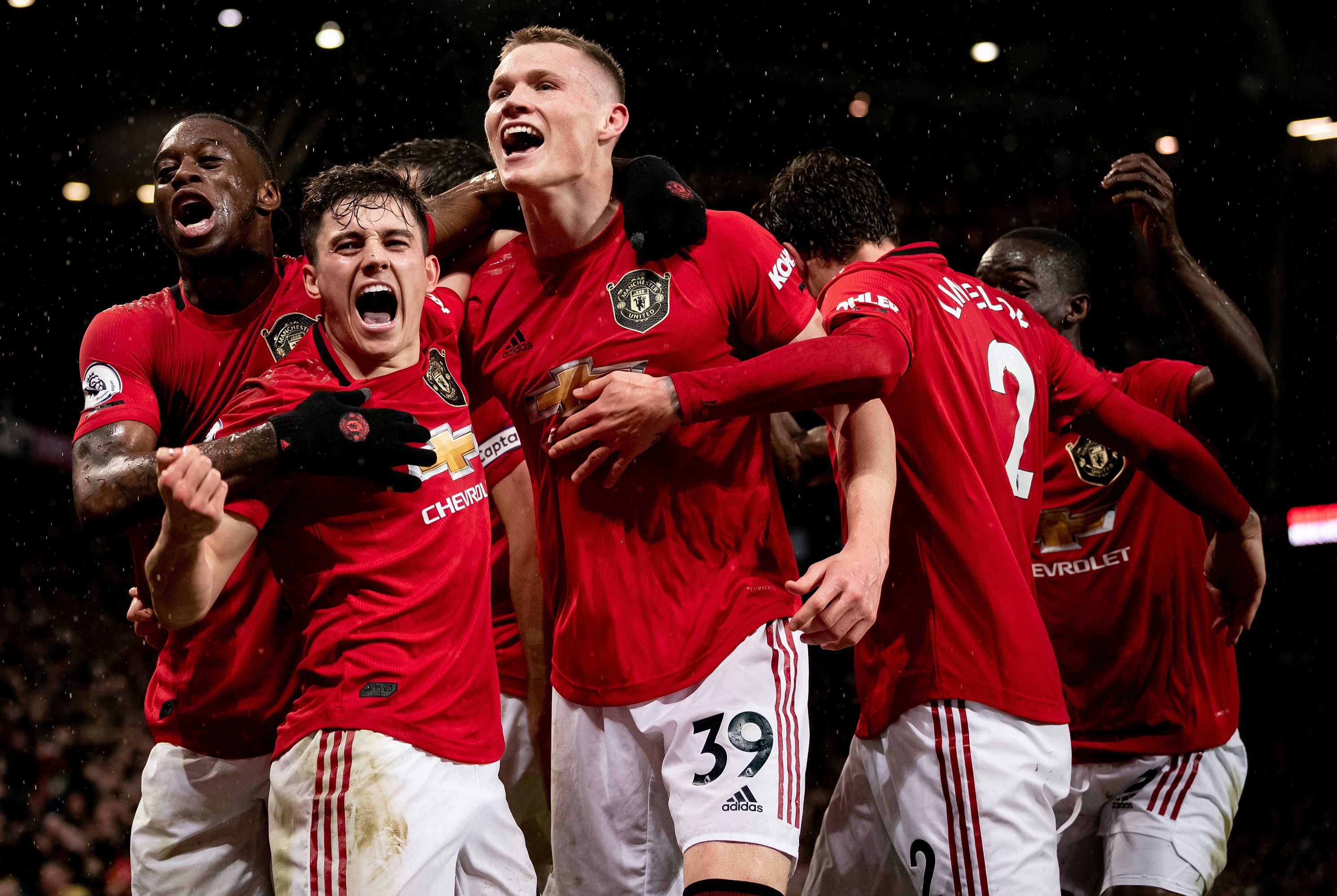 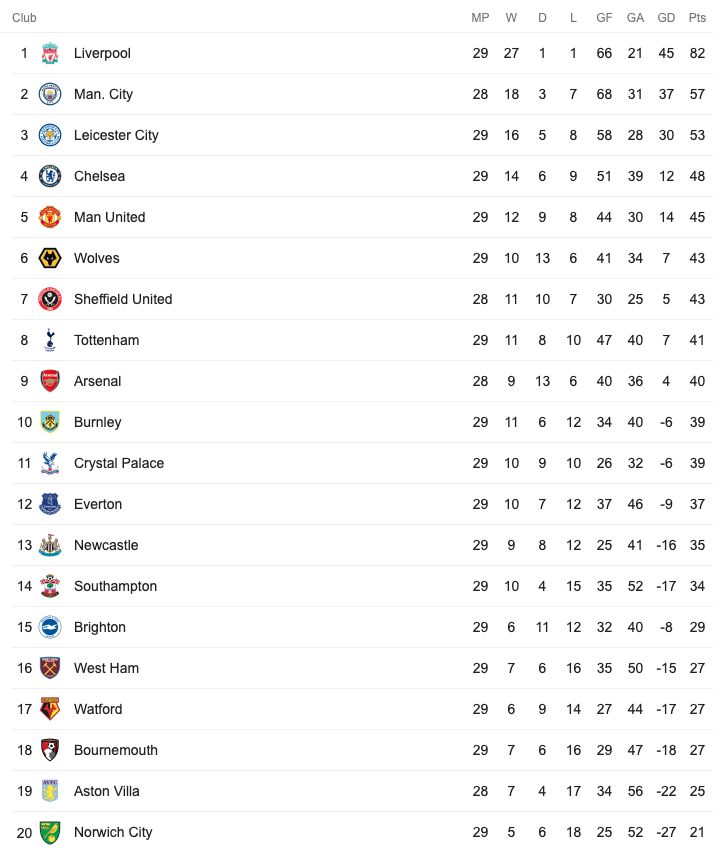 As well as an intriguing relegation battle, the race for European spots is really heating up.

Manchester United, Arsenal and Tottenham ALL sit outside the top four, with Wolves and Sheffield United fighting them all the way for a spot in the Champions League and Europa League.

With clubs having just nine or ten matches to play, SunSport's team of reporters have had their say on how 2019-20 will unfold.

From the top eight to the bottom three, take a look at what each of our writers think…

WITH nine games to go nothing is "set in stone" – except Liverpool winning the title, of course.

But the table looks like it does for a reason.

One thing that Germany's resumption has told us is that playing games behind closed doors takes away much (if not all) of "home advantage".

That's bad news for Villa, who have six of their remaining ten games at Villa Park.

Sheffield United in the Champions League would be a fantastic story but the Blades look to have the toughest run-in of the top half.

I can't see the top four changing and Spurs, even with Harry Kane, Son Heung-min, Steven Bergwijn and Moussa Sissoko all fit, look to be coming from too far back.

But whether fifth is enough for United won't be known until we hear the Court of Arbitration for Sport verdict into Manchester City, due by the middle of July.

WE know who’ll win the title, the top three is all but nailed down… so the REAL battle when football resumes is the one to beat the drop.

Norwich are already nearing the time they need snookers, so expect them to be playing in the Championship next season.

But there are at least five clubs scrapping to avoid the other two slots – and I think Bournemouth and Brighton are the two who will fill them.

Brighton are in 15th at the minute, but have a real tough looking run-in, and that could do for them.

As for Bournemouth? They get back underway against Palace but five of the next six could see them stranded.

John McGinn’s return to fitness means Aston Villa can claw their way out of it, while Watford have a rough final two games, but plenty of the others look winnable.

In the top four race, Man Utd will be in pole position if they avoid defeat at Spurs and then beat Sheffield United.

They have a great looking run after that.

So I’d back them to leapfrog Chelsea and get the final Champions League slot, with the top three already having breathing space.

And of course Liverpool will finally end a 30-year drought and win their first ever Premier League.