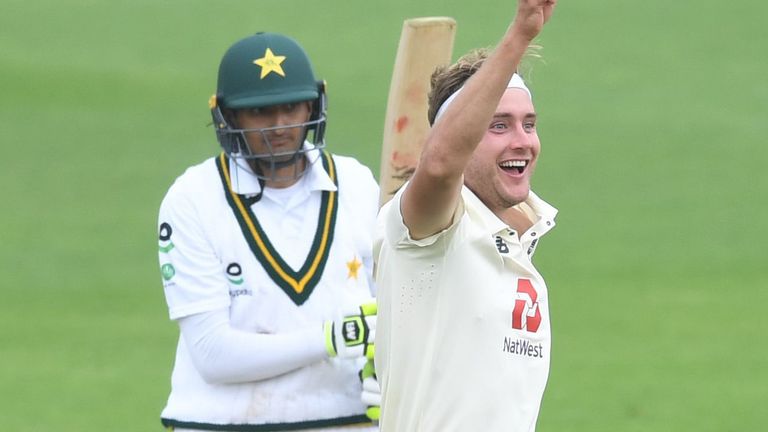 Stuart Broad says he does not want the summer to end after his three wickets so far in the second Test against Pakistan continued his electric form.

Broad was left out of the first Test against West Indies in July but in four games since – two against Windies and two against Pakistan – he has taken 25 wickets at 12.88.

The seamer, now on to 510 Test scalps, says he is delighted at the ways in which he is challenging batsmen. 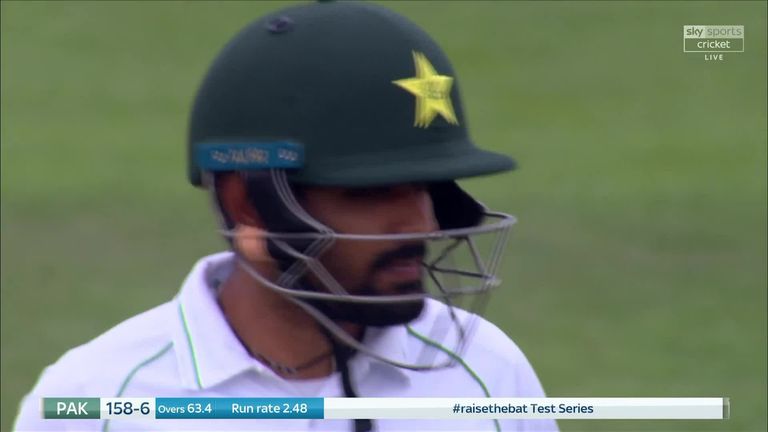 “It’s the sort of form and confidence you want to wrap in cotton wool and take everywhere with you but we know that doesn’t happen,” Broad told Sky Sports.

“Even in this game I have felt a bit unlucky and could have got a few more wickets so I feel confident and have a very clear game plan.

“I try to hit the stumps as often as possible but with that extra bit of nip I have developed I have brought the outside edge into play as well. I don’t want this summer to end, to be honest.

“I judge myself on percentage of leaves – I don’t want to get left very often. I have got lots of lbws and made batsmen play which has pleased me the most.

“I have executed my plans really well and brought the outside edge into play more often than previous summers, which has added another string to my bow.

“I prefer being the bowler who nips it back onto the stumps but it is useful to move the ball away.”

Pakistan are 223-9 after day two of the weather-affected second Test in Southampton and Broad is confident England can force a victory that would secure a series win with a game to spare.

“It feels a result pitch – we just need the light and the rain to play ball. I feel we could have bowled Pakistan out for 170-odd but we are pretty happy with 230,” he added. 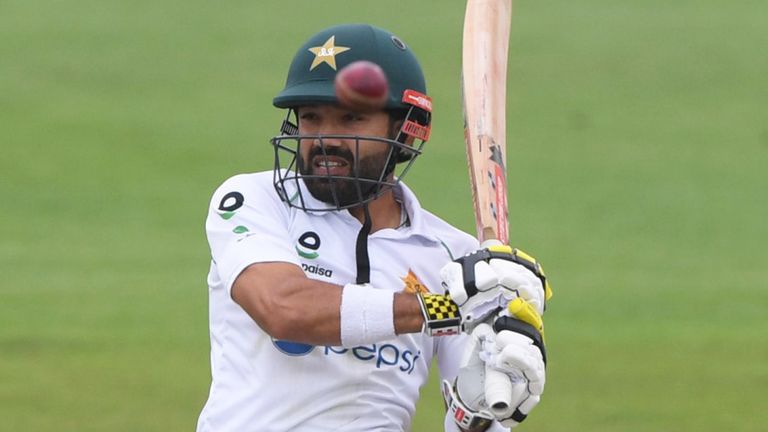 “I think we have controlled the run rate really well. We are a bit disappointed we have not bowled Pakistan out.

England’s position could have been even better with two catches shelled in the slips on day one – Dom Sibley and Rory Burns dropping Abid Ali on one and 21 respectively before the Pakistan opener went on to make 60. 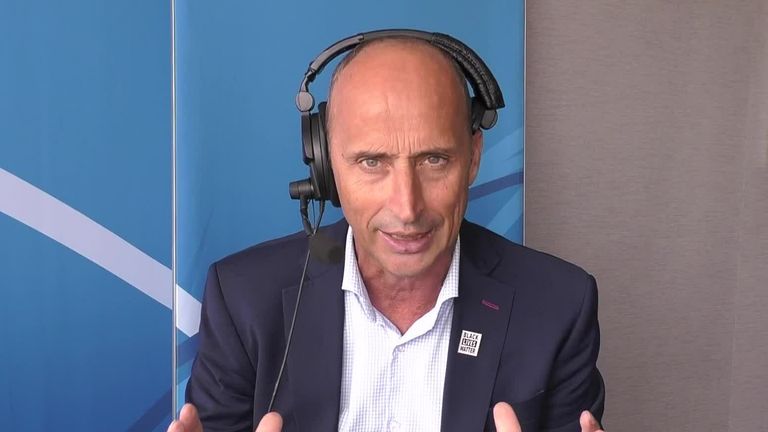 But Broad says The Ageas Bowl is a tricky place to field, particularly in gloomy conditions, and was not critical of his team-mates in the cordon.

“I think we’ve seen how much wobble there’s been after the bat for [wicketkeeper] Jos Buttler, who’s done brilliantly with the conditions because I can see when bowling how much the ball is moving.

“A couple of the nicks which have gone to slip, some have flown and some haven’t. It’s a tricky place to be behind the stumps in these couple of days. 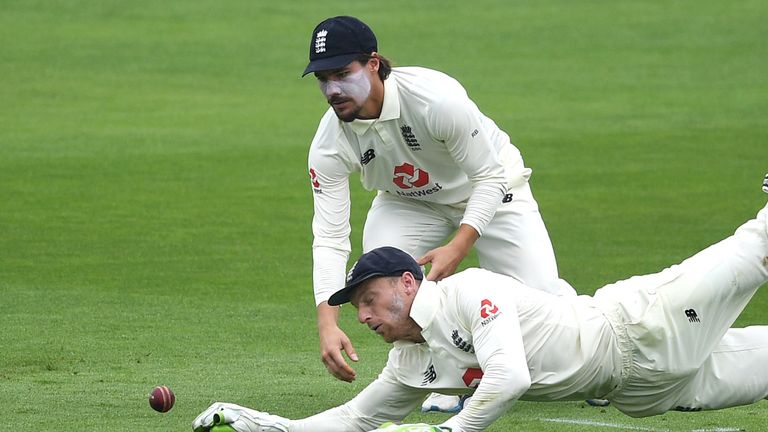 “The forecast looks similar, for dense cloud, so I wouldn’t be surprised if a few more catches tomorrow go down, not through lack of effort or lack of talent but just through conditions.

“The longer a slip cordon is together the more natural it becomes. We do a lot in training but there is nothing like a game to know which catch is yours.