STIPE MIOCIC has spoken out for the first time since his defeat to Francis Ngannou amid talk the UFC heavyweight could retire.

Miocic became the first man to beat Ngannou in 2018 with a dominant points decision. 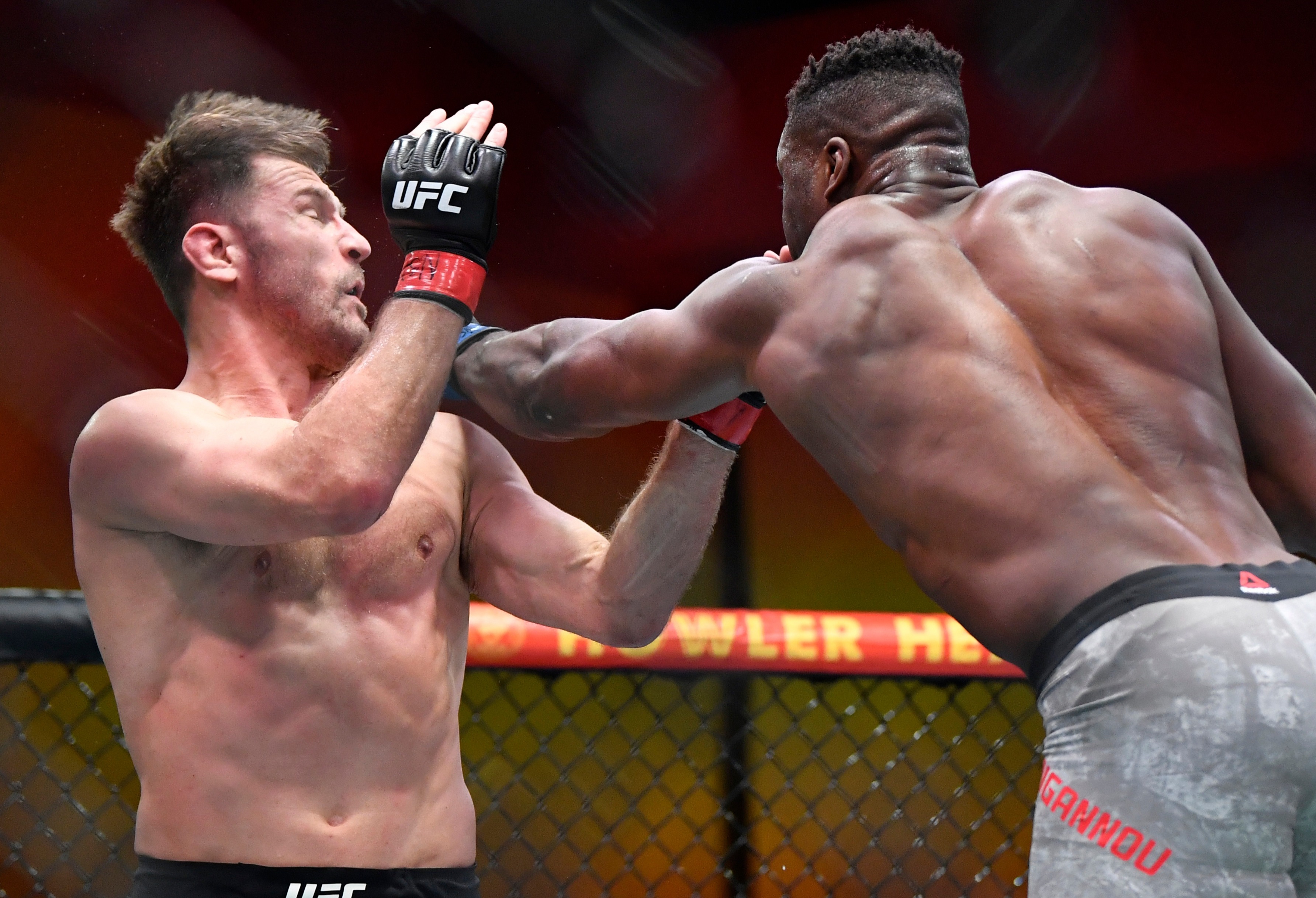 But in the rematch on Saturday, he was viscously knocked out, ending his second title reign.

Miocic is sidelined for two months with a medical suspension and broke his silence on Instagram.

He posted: "To my family friends and fans, especially Croatia & Cleveland..
I love you and I’m sorry. I hate letting you down. To my team, thank you.

"I know you feel every loss just as much as I do. We win as a family, we lose as a family.

"Losses aren’t fun, they always sting for a while, but that’s the beast of this business.

"You can’t win them all, and it’s important to understand that losing is just as much a part of sports (and life) as winning.

"Don’t ever forget God will always put you where you’re meant to be at that exact moment.

"You can’t dwell on what you should have done better, but you can learn and improve from it and come back more prepared next time."

Miocic, considered the greatest heavyweight of all time by UFC president Dana White, suffered only his fourth loss in 24 fights.

But at the age of 38, UFC pundit Joe Rogan fears the American could close out his career, and praised his incredible run so far.

He said: "It could be the end of a long and storied career. It's entirely up to him. I'm sure he's gonna take some time and rest and think things through.

"But what a career the man has had. Very underappreciated, beaten legends.

"But I think he ran into an unstoppable force tonight.

"When you have a guy like Francis who is a one-in-a-million physical specimen, maybe one in 80 million, right?"